Our mission is to establish a platform for those sectors of the population that need spaces for their voices to be heard. This encompasses people who come from grassroots beginnings, from less-acknowledged places, difficult life experiences, or transitional spaces - such as people just out of college or graduate school, freshly stepping into the work force, working for brand-new start-ups, or who are part of programs that offer opportunities to people with lack of accessibility: refugees, immigrants, LGBTQ+, minorities, lower SES and likewise. Given today’s political climate, along with the localized population growth spurt Atlanta has been experiencing, we think it's more important than ever for overlooked voices to be heard and understood.

Adán Bean is an accomplished emcee, spoken word poet, and voice-over talent hailing from the small town of Massillon, OH, but has called Atlanta home for over a decade. As a graduate of Morehouse College, he’s represented Atlanta on national slam teams and was crowned the winner of the 2017 National Poetry Slam song contest. As one half of the retro-progressive hip hop group, The Remnant, Adán has released three projects with the band as well as toured the country extensively bringing the music to the masses. His work has been featured on or with such companies/brands as Def Jam Records, Cash Money Records, The Bert Show, CarMax, Chic-Fil-A, Coca-Cola, Delta Airlines and more. He is currently finishing up on his first solo project (Untitled) on Skylane Creative. In addition to writing, recording and performing music, he co-owns the culture website Forth District and hosts The SetList podcast, gearing up for its third season, which interviews artists and musicians through the prism of their musical influences.

Jasmine Miller-Kleinhenz is the Program Coordinator for Citizen Science HD, a National Institute of Health funded program based out of Emory University in Atlanta, GA, USA. She received her Ph.D. in Cancer Biology from Emory University, where her work focused on developing novel targeted therapeutics for drug-resistant breast cancer. In addition to her academic pursuits, she has been working with the Ruhi Institute for over 10 years, serving as both a facilitator and as a coordinator for the program with a special focus on work with middle-school aged students. The aims of the Institute are to empower individuals to become protagonists of socio-economic development in their communities and translate what they are learning into action by offering acts of service in their community.

Luis R. Alvarez-Hernandez was born and raised in Puerto Rico. He received his Master of Social Work with a clinical concentration at UGA in 2014 and joined the social work Ph.D. program at UGA in 2018. He is a bilingual Licensed Clinical Social Worker in private practice in Athens, GA. Luis has worked with children, youth and families, immigrants, LGBTQ+ individuals, people living with HIV/AIDS and other chronic conditions, adults experiencing mental health and substance use difficulties, community groups, and university students. He has taught as an adjunct faculty member, presented at national conferences, and has published in peer-reviewed academic journals.

Reza Bhiwandiwalla is the Co-Founder of Icecream Walla, an Atlanta-based artisanal manufacturer of ice cream, inspired by Indian cuisine and spices, that is sold to restaurants and specialty stores in several states across the country. Reza received his MBA and Undergraduate degrees from Emory University and also completed a Dairy Science program at Cornell University and attended the Ice Cream Course at Penn State University.

Shakeel (Shak) Bhamani is a software engineer and versatile creative: he beatboxes, sings, drums, and dabbles in many other instruments including guitar and piano/keyboard. Shak first discovered his passion for both music and beatboxing during his time as President of Georgia Tech’s premier South Asian a capella group, Taal Taadka, and has since competed in solo performances around the country. Currently, he holds the Vice Champion title of Loopstation Beatboxing at the American Beatbox Championship. 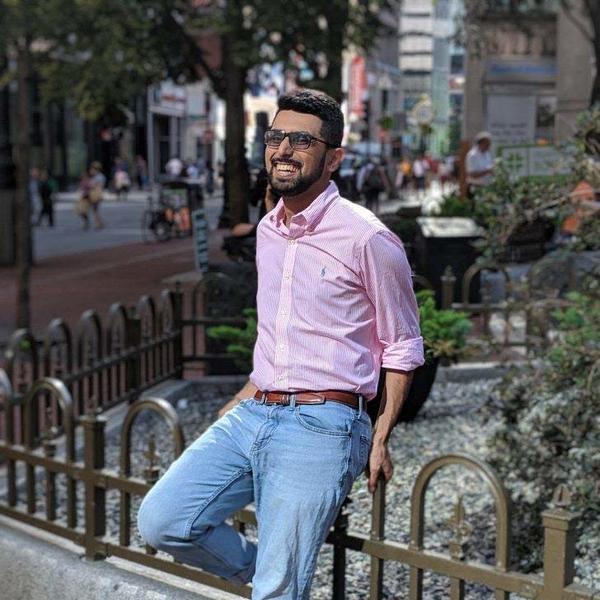 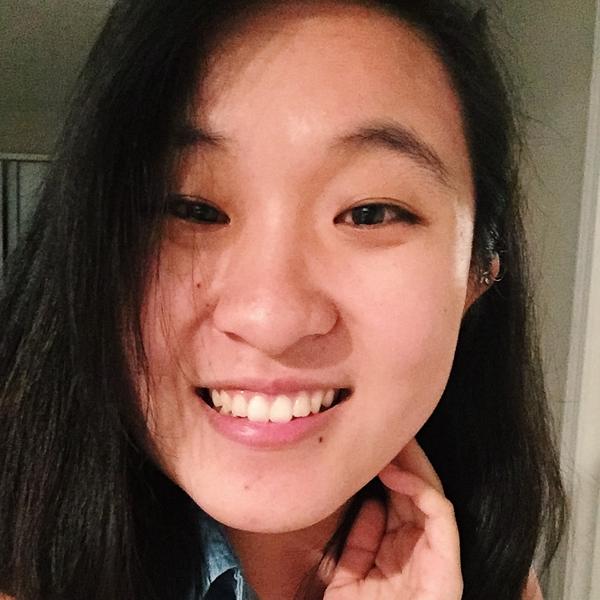