TEDxMNITJaipur 2019 is ready to write its third chapter by building new ideas over the old myths and popping misconceptions.

Our TEDx talk will be built around the theme "POP THE BUBBLE - Explore The Unseen" with the sole purpose of shedding our cocoons and welcoming fresh perspectives. The youth- often moulded or stuffed in a box named prototype is stuck in the never-ending loop of monotony, and we believe it is high time we come out of the clouds which are shrouding us in the darkness of ignorance.
This theme is open for interpretation and resonates with every individual - whether it be leaving say a family business to discover one's passion to realising one's sexuality in say a conservative society to even uncovering a dying art form.
These talks aim to start a conversation and strip away labels like taboo and unconventional hence begin a discussion.

Dr. Abhas Mitra is an Indian astrophysicist who was the former head of the Theoretical Physics section of the Bhabha Atomic Research Centre (BARC), Mumbai. His research papers proved the concept of “Black holes” as illusory. He also exerted that he had solved this paradox long before the renowned physicist Stephen Hawking did. His research also proved that the concept of “Dark energy”, the topic for Noble Prize in 2011, is likely to be delusional. To honour his work in theoretical physics, a 90- year old cosmological puzzle was named as “MITRA PARADOX”. He also takes a keen interest in social issues like population explosion which are posing a threat to the entire humanity. Being an honourable physicist and a compassionate human being, he’s truly a person to look up to.

Anubhav is a social entrepreneur and works towards the welfare of orphans by providing them mainly with employment and indirectly with a family with whom they work. His setup, CSB, was an ordinary idea with the extraordinary potential to enter the market with their meagre budget socially and environment-friendly start-up.The team of CSB purposely includes orphans to improve their financial stability and also the lifestyle. CSB also focusses on hygiene and environment issues and promotes the use of “Kulhads”(earthen cups) instead of plastic cups. He has bagged various awards for young entrepreneurs and was invited to the i5 summit organized as a joint venture by IIT-IIM Indore twice. CSB believes that Chai does not always need a Sutta ( cigarette), you can also flaunt your style and swag with tea and coffee. There is no age to dream big and no limit to working for it.

A Delhi boy who directed his first stage play at the age 19, Gaurav Amlani now works as an actor in films and is associated with Surnai theatre Folk arts foundation. He had recently acted in Anurag Kashyap's latest film 'Manmarziyaan' as Vicky Kaushal's Sardar friend, Raja.Founder and director of white beard films and also the co-founder of blue phoenix productions, he has written and directed two short films. Besides being a dialogue writer and performer for Wizcraft's 'Balle Balle The Musical', he had also worked for bookmyshow as a voice-over artist for their Bollywood segment. Gaurav Amlani has been an avid performer in professional Hindi and English stage theatre since the age of 8 years and currently performs plays with theatre veterans Ila Arun and K K Raina.

Named as one of the 100 influential women in social enterprise in the UK, and one of 50 people creating change in the UK-India corridor on the High and Mighty list, Dr Pragya Agarwal is a true multi-hyphenate. She has been campaigning for diversity, gender equality and women's rights through her writings and talks, and her research think-tank, the 50 Percent Project. She is a TEDxWomen founder and writes about women in the workplace for Forbes. She has been an internationally-renowned Senior Academic in leading US and UK Universities since her PhD in the UK, and her writings are on recommended reading lists of leading courses around the world. Through her social enterprise The Art Tiffin, she has created a platform to talk openly about mental health, and break the stigma and taboo around maternal mental health in South Asian communities, and advocate for value of creativity and STEAM education. She is currently writing a book on Unconscious Bias for Bloomsbury Publishing.

Purvadhanashree is a classical dancer who is well trained in two art forms – Bharatanatyam and Vilasini Natyam ● She is grateful that her bubble of understanding art and society popped when she went deep into the art of Vilasini Natyam. By exploring the unseen dance tradition of Telugu Devadasis, she says, her understanding of Bharatanatyam also deepened. ● Born into the family of artistes and brought up with values which delve deep into philosophy, spirituality, and humanity, life has given her the opportunity to serve the art of Devadasis. And she knows how to use it right. ● One of her greatest achievements includes that she was conferred the Bismillah Khan Yuva Puraskar for Vilasini Natyam in 2008 by the Central Sangeet Natak Akademi. ● She is such an inspiration when it comes to preserving the traditional art form of India which can potentially disappear from the face of the earth in the absence of such amazing people like her.

From ‘the love for the army uniform since a child’ to ‘being successful in helping entrepreneurs succeed,’ Major Vandana Sharma has meticulously hit her aim of inspiring the youth. Her service to India by working in the Indian Army for a decade is phenomenal. She has also played a gratifying role in the Kargil war in 1999. She has “popped the bubble” of the gender bias in the army by proudly donning the uniform in places where people had never seen a woman wear it. Her transition from the army to the corporate world is truly inspiring. She also recognized entrepreneurship as her calling. Her project, the Startup People Consulting was established in 2017. It majorly works in helping fresh entrepreneurs with problems they encounter and in offering professional guidance. She directs her works towards women empowerment and in making our dream of An Equal World come closer to becoming a reality. She also aspires to be of service to the veterans of armed forces shortly. 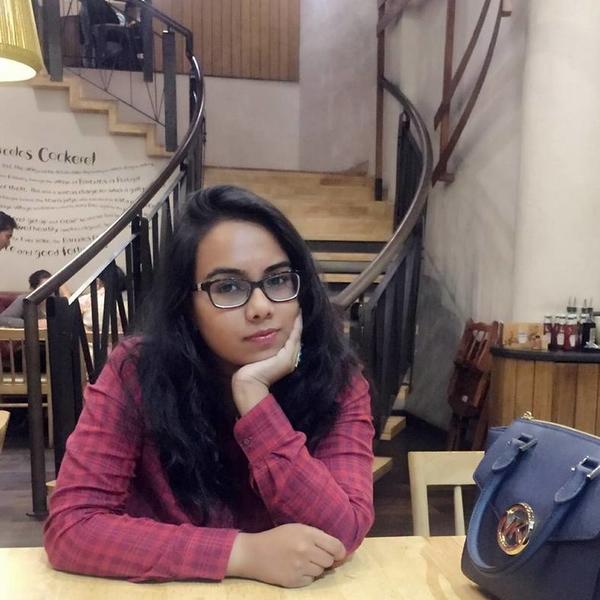 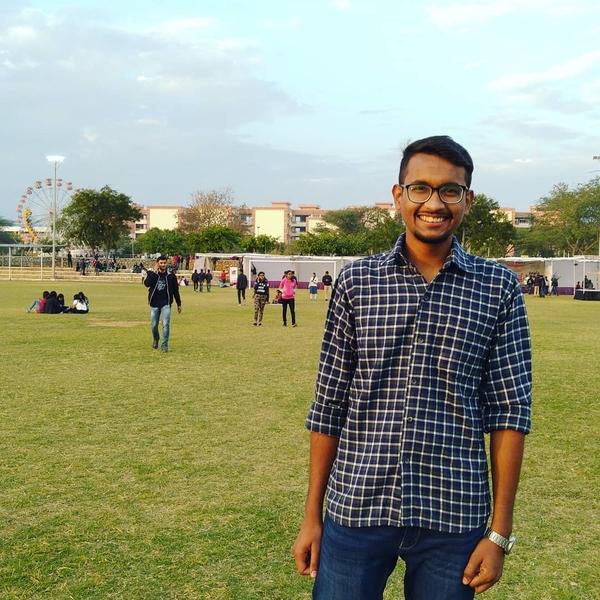