Theme: Fit for the Future

Sherborne is an ancient rural market town community facing similar challenges to many others around the world. It is also a centre of excellence in secondary education, with a cluster of outstanding private and state secondary schools in and around the town. We therefore share the responsibility and privilege of meeting the dual challenges of preparing both our place and people – especially our young people – for the future coming over the horizon.

In other words to be ‘Fit for the Future’.

TEDxSherborne will provide a unique opportunity to explore these dual challenges by bringing an invited audience of up to 100 people together from across our community to share and discuss ideas.

Adam Stones attended Sherborne School in the 90s, and later worked at the International College. A life-changing bike ride across the USA prompted his entry into journalism, and, later, into social change communications. He now lives and works in Amsterdam, and will be advocating for cycling as an agent of social change.

Andrew Grundell is a Dorset native whose career lay in manufacturing until a recent life-changing experience of coping with family crisis led him to sell his companies and become a mental health advocate. Andrew’s talk will address the coming mental health crisis, and also suggest a possible new approach to dealing with it.

Dr Benjamin Wild, FRHistS is a cultural historian (and teacher of history at Sherborne School) who writes and lectures about the history of dress and convenes courses for the Victoria & Albert Museum. He will be talking about Alan Turing, and, more broadly, on the value of those on the margins.

Julie Plumley is the daughter of a Dorset farmer. After qualifying as a social worker, Julie worked with families and young people for 30 years before setting up Future Roots, a care farm for young people facing serious challenges, eleven years ago. Julie will explore the issue of youth disaffection and crime through the prism of her experience of working with one troubled local teen.

Kierhan Ellis is a 32-year-old personal trainer with Evolve Fitness Training. His career has taken him all over the UK and he has also worked in the US, coaching in states including New York and Massachusetts. In a talk focused on what it means to be a man in today’s world, Kierhan will draw on his own experiences and those of his friends and peers.

Laurence Hayward is currently studying for his GCSEs at Sturminster Newton High School. Laurence was a Member of Youth Parliament for Dorset from Feb ’18-Feb ’19, and will be exploring the issue of political engagement among the young in his talk.

Rory MacLean. Born in Canada, living in Yetminster — is one of Britain's most expressive and adventurous travel writers. His books, which have been translated into a dozen languages, include UK top tens Stalin's Nose and Under the Dragon. Drawing on his experiences as a diarist, travel writer and world citizen, Rory will be talking about the importance of the stories we tell ourselves.

Susan Elderkin is a bibliotherapist who prescribes books for life’s afflictions, and co-authored The Novel Cure. The author of The Voices, and Sunset Over Chocolate Mountains, she now runs creative writing workshops from her home in Somerset. Her talk will suggest that mindful reading can, of itself, be a radical act.

Tom Payne is an author and journalist who writes on poetry, education, celebrity and ageing for publications including The Daily Telegraph. An English teacher at Sherborne School, Tom also teaches a Latin class at The Gryphon. His talk will draw on the wisdom of the ancients to suggest a healthier approach to getting old. 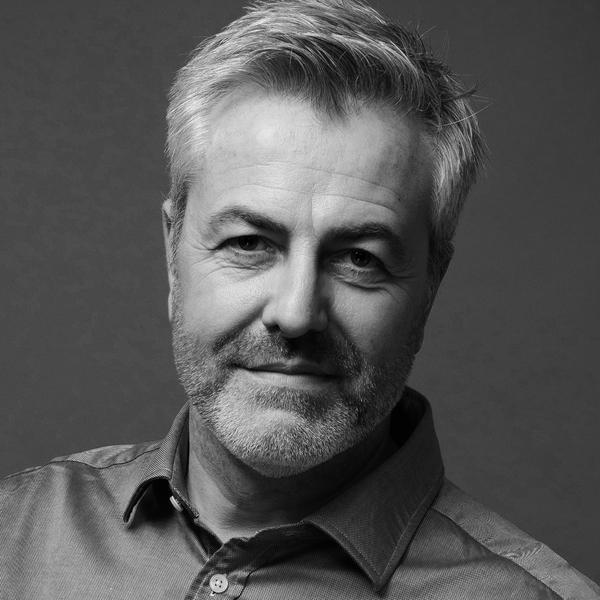