Alice Tremaine was born and raised in Brazil but, 20 years ago, college brought her to Kentucky—where she serves as a healthcare chaplain in the heart of Appalachia.

Andrew Tyler Brown has been deeply rooted in bluegrass, country and old-time music from an early age. As a folk music educator and touring musician, he’s built a reputation for his progressive bass playing and ability to adapt to unfamiliar musical situations.

Chelsea Nolan has found her fire and uses it to shine a light on all the real, dirty corners of life, sometimes even from festival main stages.

Crystal Good, member of the Affrilachian (African American Appalachian) Poets and founder of Mixxed Media, is hard to put in just one box. She prefers: artist, advocate, and entrepreneur.

Dreama Gentry is a hope dealer who works to ensure all Appalachian children have the opportunity to succeed.

Drew Hubbard broke the family mold when he chose a career path outside of the mining industry, but that didn’t stop him from joining conversations about Coal Country. Alongside his wife, Drew hosts a podcast called Speaking Over The Mountains, where they share and elevate Appalachian perspectives on life, art, and social justice movements.

Dr. Jonathan Piercy is a physician and educator, leading the way on best-in-class rural medical education with an emphasis on evidence-based medicine. He finds time on the side to delight worldwide audiences with his ukulele skills.

Kristin M. Smith is a farmer and chef from Williamsburg, Kentucky. She’s an owner and the executive chef at the Wrigley Taproom and Eatery in Corbin, Kentucky—a farm-to-table Appalachian restaurant that works with area farmers to create a sustainable, supportive economy for local foodways.

Larah Helayne is a singer/songwriter and multi-instrumentalist, telling the story of her love affair with Appalachia and inspiring others to nurture their roots.

Lily Gardner is a speaker and youth advocate for issues of student voice and environmental justice.

Logan Bechanan is a student at the University of Kentucky and has a passion and vision for youth empowerment.

Mae Suramek is a philanthropist and socially-conscious restaurateur in Berea, Kentucky.

Melissa Bond is an artist, farmer, and community development expert who weaves stories and art from found objects on her family's 200-year-old Appalachian farm.

Nathan Hall, a former underground coal miner, has spent years restoring damaged Appalachian landscapes and imagining new sustainable sectors for the region's economy—and has found CBD hemp to be the most promising option yet.

Robert Gipe is an award-winning novelist, educator, and advocate for the people of Appalachia.

Ryan Johns is a coal executive dedicated to harnessing solar power in the heart of Appalachia.

Sandi Curd is the Promise Zone Coordinator for the Kentucky Highlands, the first rural Promise Zone in the nation.

Tina LaDeur Brouwer is Executive Director of Red Oaks Forest School, a non-profit organization focused on nature immersion as a way to increase compassion, community, exploration, and wonder to the children of central and eastern Kentucky. As a professional photographer, she documents the rewilding of the American child.

Xiao-Yin Chen is a first-generation Chinese-American pursuing her master’s degree in educational psychology; her research focuses on students’ beliefs in education and how they influence learning. 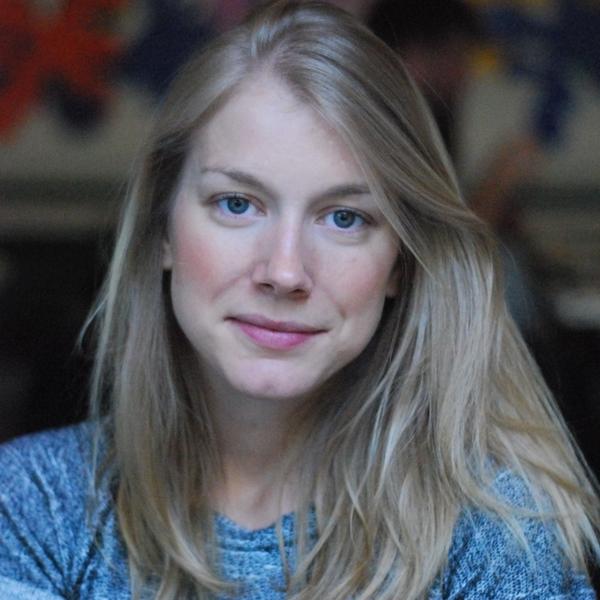