Alper Türedi who is born in 1971 studied acting in MKM. The actor having a part in lots of theater plays and TV series came to be known with his character in Kara Para Aşk. Alper Türedi makes real the wishes of the children who are leucemia patient by launching a project called " Bir Dileğim Var" after he lost his little daughter because of leucemia.

Çiğdem Dağtekin who is pre-school teacher and ventriloquist in Antalya wins somebody's heart with the puppet family called "Kuklamanya" that she animates in an attempt to cheer children up. She contributes to child development thanks to her puppets infusing with love, telling the harms of bad habits, always expressing the goodness and beauty. She also provides puppet training for teacher candidate by giving lessons in the universities.

Emre Yücelen is a name graduated from ITU Turkish Music State Consevatory voice training department, playing lots of instruments, coming into prominence with his musician aspect, being a juryman in interactive voice competitions, taking part in very precious voice projects on behalf of our country. Emre Yücelen who is followed by especially music lovers nowadays analyses the voice of lots of artists in his youtube channel. He shows his all professionalism, objectivity and teaching image.

Gamze Elibol is a woman who is brave, producter and positive. She have had lots of difficulties in her story starting with a wrong needle and going on in hospitals later. In spite of the low chances, far from locking herself in the house, being weary of life like most of us would, she is a hope for the children from all corners of the world with her helpfulness and energy never ends. She takes a chance on reaching and helping the disabled children with her pretty projects which could make the lifes of these disabled children beautiful and the amounts which she could allocate money from her budget for everyone.

Mahmut Gediz is a photographer who also travels around the world and shares his experiences on his social media accounts.

Muhammad Ahmed Faris, a Syrian military airman. It is the first Syrian and the second Arab to go into space. He graduated from Aleppo Air Force Academy in 1973. He served as a pilot in the Syrian Air Force with the rank of colonel. On 30 September 1985 he was elected to attend the Interkosmos space flight program.

Recep Şentürk is a research specialist - writer. He is graduated from Istanbul Imam Hatip High School and Marmara University Faculty Of Theology. He went to Egypt between the years of 1987-88 in order to research. When he came back, he completed his graduate study in Istanbul University Faculty Of Arts Sociology Department and started to work as assistant in the same department. He continued his study in New York Colombia University in USA which he went for doctorate study. He is now the president of Ibn Haldun University. 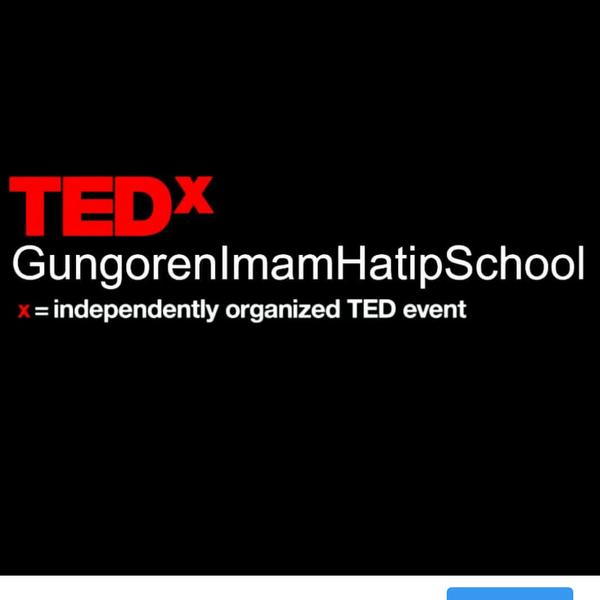