Theme: Encounters at the Edge

To develop and grow as an individual or as a global society, we need to continually travel to the edge of what is known and comfortable and dare to learn and imagine new things. These TED Talks will bring together creative thinkers from the fields of community development, visual design, spirituality, environmental science and cultural history to explore how some pivotal person, idea or experience took them to new understandings of reality.

Mr. Jumaev obtained his executive education from Harvard Business School in 2013 and graduated from the Kenan-Flagler Business School at the University of North Carolina, Chapel Hill, in 2006. Mr. Jumaev also holds an engineering degree from the Tajik Technical University in 1998 and a diploma in economics from the Khorog State University in 1999. Prior to Pamir Energy, Mr. Jumaev worked with FOCUS Humanitarian Assistance (2006) as a Regional Coordinator in GBAO, where he rose to become Acting Chief of the Mission. Between 2003-2005, Mr. Jumaev worked as a consultant at the World Bank and USAID in the fields of the Government’s institutional buildings and small medium enterprise development. He had also worked as a senior manager in resources mobilization for the International Federation of Red Cross and Red Crescent Societies in Tajikistan, Kazakhstan and at its Headquarters in Geneva, Switzerland during 1997-2003.

Ms. Forough is a young, 25-year old woman from Khorog, Tajikistan. She was born in a family of three sisters, where she is the second child. Ms. Forough started her schooling from school number eight in Khorog but later changed it to Aga Khan Lycee and graduated from there. She studied Tourism and Hospitality in Khorog State University and graduated in 2016. During her time in KSU, she became committed to develop tourism in her region and this led her to volunteer for Pamir Eco-Cultural Tourism Association (PECTA). From 2016 onwards, she started working in PECTA as Communications Officer. She got married in 2017 and in 2019, she became a proud mother to a beautiful daughter. In her spare time, Ms. Forough likes to read fiction, hike and go rock climbing.

Mr. Hadi Husani has been leading humanitarian and development agencies in Central and South Asia, largely with the Social Development Institutions of the Aga Khan Development Network (AKDN) for over 15 years. Mr. Husani has served as the Chief of Mission and Executive Officer for Focus Humanitarian Assistance in Tajikistan and in the US, and has led Aga Khan Planning and Building Services in Pakistan as the CEO. He has supported education initiatives for the Aga Khan Education Services in Tajikistan and Afghanistan and is currently the CEO for the Aga Khan Agency for Habitat in Central Asia. Outside of the AKDN, Mr. Husani has worked as the Resident Representative for International Medical Corps in Central Asia and as their Country Director for Pakistan and currently is a trustee on a UK based charity United Purpose formerly Concern Universal.

Mr. Davlatshoev was born in Khorog, Tajikistan and studied Fine Arts and Design from the State School of Arts in Dushanbe. In 1997, Mr. Davlatshoev completed BA in Middle Eastern Studies from Khorog State University and between 1997 and 1999, he completed his course in Economics and Accounting and graduated as an Economist from Khorog State University. Mr. Davlatshoev has spent most of his professional career in accounting, project finance and investment. He played lead role in the start of a small enterprise, Financing and Support Facility in 1997, playing key roles starting from support staff and growing through the company to financial controller positions. He had played important role in converting the successful program to a bank which is now the First Microfinance Bank of Tajikistan.

Ms. Sahar is a first generation Muslim Canadian. Her parents are from Tanzania in East Africa, and her ancestry is South Asian (pre-partition). Ms. Sahar grew up in Treaty 7 territory, in the city of Calgary and now lives in Khorog, Tajikistan. She obtained a Bachelor of Arts in Anthropology with a concentration in Medical Anthropology from Wellesley College where her work focused on the intersections of race and mental health. Currently, Ms. Sahar works as the Communications Officer for Aga Khan Education Services (AKES), Kyrgyz Republic & Tajikistan where she is working to develop the agencies' communications strategies and develops communications materials such as press releases, articles, photography, and video production. Ms. Sahar enjoys practicing Kathak, dancing to her endless playlist of Bollywood music in front of her mirror. 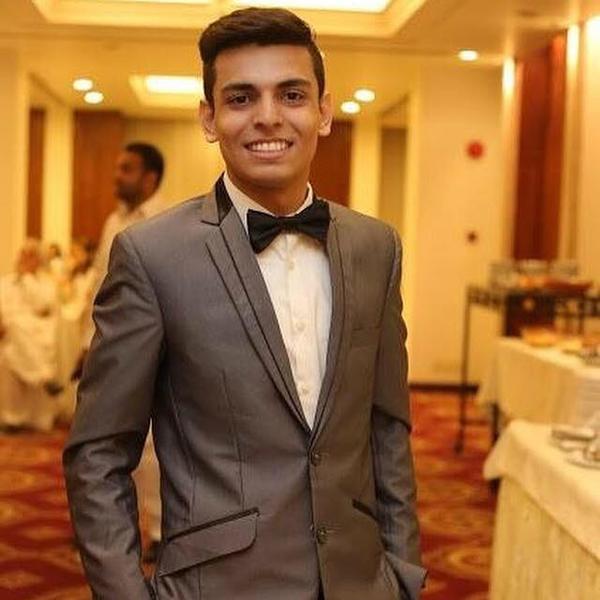 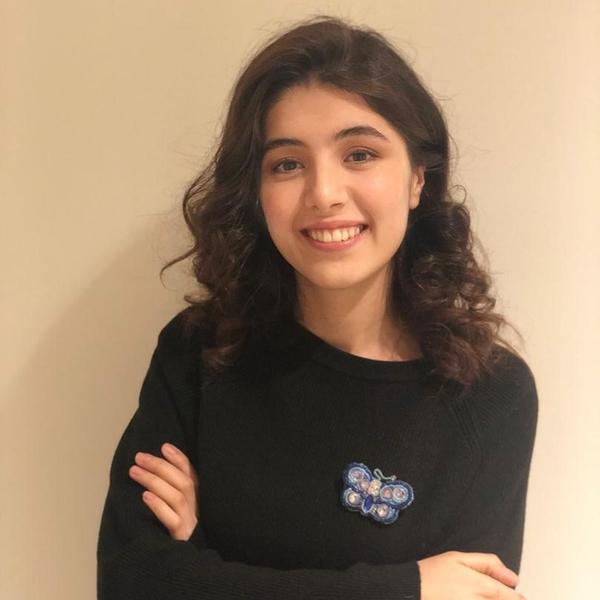