Theme: Arts in the Community 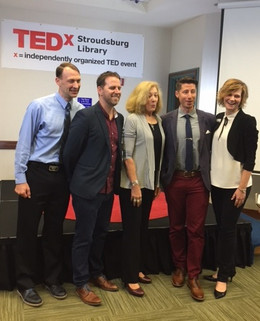 Cleo MeriAbut Jarvis is an award-winning educator, author, and recognized resource for implementing Service Projects in schools. Heralded for her leadership in molding children as young as seven years old into philanthropists and community service advocates, In the Poconos, Cleo serves on the Stroudsburg's Rotary Board, and is Rotary Youth Exchange officer. She is also the President of the African-American Network, a Charitable Service and Education Organization. She spearheads the Kwanzaa Program held each year at the Hughes Library and the JuneTeenth Freedom Festival. Cleo was honored to receive the 2016 NAACP Service Award, Rotarian of the Year Award, and numerous other awards from the Pocono Mountain Community. Cleo is ardent about sharing and loves The Arts. She has established KwanzaaMama, Inc. in order to provide education and service to others. She can often be heard saying, “I know that one day I will be just a memory so I am working hard to make sure it’s a good one.”

Dance teacher and Advocate for the Arts

Kathy Kroll teaches modern dance at the School of the Visual and Performing Arts in Stroudsburg, Pennsylvania. She was a dancer and choreographer in New York City for 20 years; performing and teaching nationally and internationally. Her award-winning choreography was performed in countless venues, including the Metropolitan Museum of Art steps, and the World Trade Center Plaza. Kroll moved to Stroudsburg in 1994 and founded a community based company, the Dance and Paper Theatre. Most of Kroll's productions combine multiple art forms, including gigantic origami, for which she has received many PA Partners in the Arts grants. In 2010 the state of Pennsylvania presented her with a certificate recognizing her contributions to the community in the arts.

Dr. Ball is an associate professor of theatre at East Stroudsburg University where she has directed numerous plays produced by the department She earned her Doctorate of Musical Arts from Catholic University of America in Washington, D.C. and Master of Music in Performance from McGill University in Montreal, Quebec. She has taught Vocal Technique for CAP21, NYU’s Tisch School musical theatre training studio. Prior to her academic career she had an active career in the professional theatre. She served on over 40 stage management teams, including tours to London’s West End, UNESCO in Paris and The Kennedy Center in Washington, D.C.. She made her Lincoln Center debut in Alice Tully Hall as soloist in the Mostly Mozart series Dr. Ball is a proud member of Canadian Actor's EQUITY.

Executive Director of the Shawnee Playhouse

Midge McClosky has been performing her entire life. She serves as the Executive Director of the Shawnee Playhouse where she has acted and directed in dozens of productions over the past 12 years. Midge enjoyed a prolific and varied professional acting career, which took her to 49 of the 50 states. She worked primarily on the Stage, and dabbled in TV, Film, Commercials, Industrials, Sketch Comedy, Murder Mysteries and Recording. She has taught both private acting and singing lessons and is the creator of the S.T.A.R.S. acting program at Shawnee. Additionally, Midge is the Cultural Director for the Shawnee Institute where she creates and oversees a variety of programs for Road Scholar. Midge and her husband Chris have been married for 22 years and have 2 teenage boys.

Spencer Reed, guitarist and vocalist, joined the Soul Distributers in 1972 and played a circuit of social clubs and private dances in Harlem and the South Bronx. Then at age 19, he became guitarist for the Chris Towns Unlimited, perfoming in uptown night clubs and at the Brown Sugar on 50th St. and 8th Ave. This group contained some great and experienced musicians. Jimmy Lewis, bass player with Count Basie and legendary drummer Charles Honeyboy Otis were extremely generous of spirit and took on a mentoring role in Spencer's life and career. This experience included recording along side guitarist Cornell Dupree and going on the road for the first time. Spencer has performed and recorded with pianist/vocalist/songwriter Bob Dorough, on School House Rock Earth and others in this historic educational series. Spencer can also be heard as the voice of a rapping, cartoon Grizzly bear. Spencer is currently the guitar instructor at Blair Academy in Blairstown, NJ. 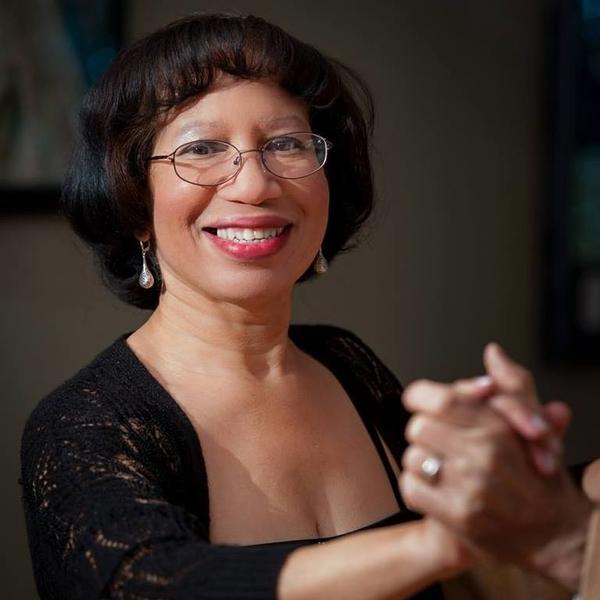