With the success of last year’s TEDxKenyalang : Be The Best, we are back again this year with a new name and a bigger and greater event for people in Sarawak. TEDxKenyalang, with the theme ‘Outreach The World‘, will explore how the different aspects of our world are interconnected. By using a transdisciplinary lens, a variety of systems and subjects will be explored. Shaped by their incredible stories and ideas, our speakers will explore paradigms that will inspire, empower, and motivate participants to embrace new perspectives.

Creative Director and Designer of TrifoldX.

Nasir Morni is a custom bike builder based in Kuching, Sarawak. He is the first to be invited from Borneo Malaysia to join the Art Of Speed Invitational Bike Build Off 2018. He was among the 8 bike builders from Malaysia & Singapore competing to be picked by judges from the United States & Japan. Nasir also enjoys videography and photography.

Sereni & Shentel, an accidental business founded by best friends Sereni Linggi and Shentel Lee in 2009, is a Kuching based hair accessories brand that catapulted onto the fashion world when their headbands appeared on TV shows Gossip Girl and Desperate Housewives. The brand has collaborated with international brands such as Lancome, L’Oreal, Rimowa and more. Unexpected wins include Broadband Empowered Entrepreneur Award and the Sarawak Chief Minister’s Women Entrepreneur Award. They have two flagship stores in Kuala Lumpur and are stocked internationally.

Simon Steenholm is a life coach, mentor, entrepreneur, author, motivational speaker and lecturer. He loves to inspire; delivering his message in a simple, vibrant, entertaining, and challenging manner. Simon holds onto the idea that each individual is in authority of their own state of mind and existence. ‘Mind Fitness Center’ was created thanks to Simon’s devotion and passion for personal developments. 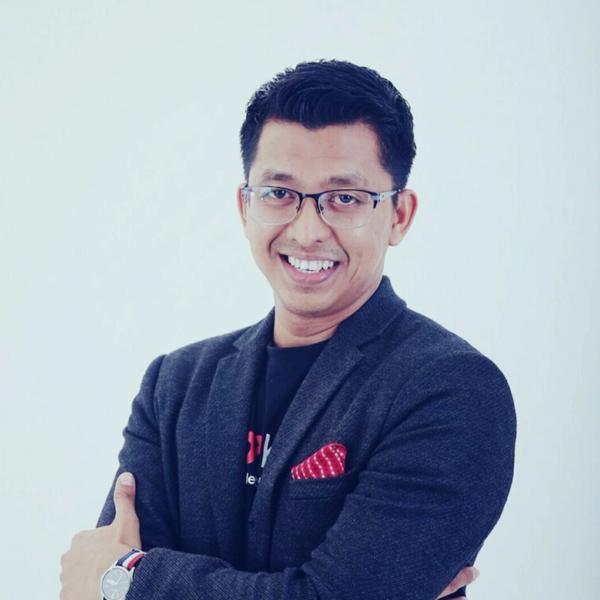