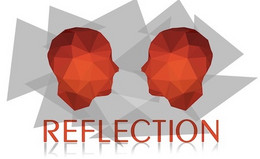 This is the eigth year of NCSSM TEDx presentations, and we are proud to have hosted TEDxNCSSM 2019, with its theme "Reflections". Our speakers addressed this theme, with talks on global climate change, the dynamics of a math competition, experiences in international travel and foreign language learning, living and working in our local community, and overcoming physical disabilities as an entrepreneur. As always, our conference was highlighted by several long breaks, allowing the speakers and audience to intermingle, share ideas, and otherwise build networks and relationships! Our audience consisted of 100 participants, including NCSSM residential and online students, students from the local community, NCSSM administrators/faculty/staff, and other distinguished visitors.

Hahn is from Fayetteville, North Carolina and is now a senior at NCSSM. He is an avid mathematician, having ranked nationally in numerous math contests and conducted research in abstract algebra. Beyond his own pursuit of knowledge, he has taught math across many levels through his school’s Math Club, various seminars, and a local outreach community which he has founded. He is also an enthusiastic cellist, a soccer fan, a mindful blogger, and above all, a boy who wishes to know more about the world and its people. He hopes to extensively share the knowledge and experiences he has gained from math to not only foster a collective passion for math, but to cultivate a sincere appreciation and interest in education within his peers.

Halden grew up in Pinehurst, North Carolina and is now a junior at NCSSM. Being a daughter of an entrepreneur and teacher, she was exposed to bits and pieces of the business world, a love for learning, and the Chinese language. Starting her freshman year in high school, Halden pursued Chinese head-on through business communication and online learning and, this past summer, studied Mandarin Chinese in China on the National Security Language Initiative for Youth (NSLI-Y) Scholarship. She currently serves as an NSLI-Y Outreach Volunteer, reaching out to high school students, supporting applicants, and sharing meaningful experiences. Given the time, Halden loves studying Chinese and Russian, reciting poetry, and running. She enjoys the challenge of speaking to others in another language and works towards achieving fluency in the Chinese language. Growing up, she hopes to further her understanding of language in pursuing the field of neuroscience and linguistics.

Jason, deafblind since birth, resides in Maryland. He applies his knowledge and expertise by serving and chairing on two government advisory boards offering advice on how the government can better serve people with disabilities. Jason attended the Wisconsin School for the Deaf and later transferred to the Wisconsin School for the Blind and Visually Impaired, where he received his high school diploma. In school, Jason was active in a number of sports. Demonstrating his leadership skills, he served as captain on the wrestling and swimming teams. Moving on from high school, Jason majored in Information Technology receiving a bachelor’s degree with honors from the University of Wisconsin. To further achieve his interests and goals, while working for the federal government, Jason pursued an advanced degree graduating from Johns Hopkins University with a master’s in Information Systems. Jason strives to make positive impacts on the Deafblind community.

Dr. Jayur Mehta is an Assistant Professor in Anthropology, specializing in the study of North American Native Americans, human-environment relationships, and the consequences of French and Spanish colonization in the Gulf South. Dr. Mehta earned his PhD in Anthropology from Tulane University (2015) and his MA (2007) from the University of Alabama. Dr. Mehta is a Registered Professional Archaeologist and has lead excavations in the US and Mexico. He is an investigator for the Carson Mounds Archaeological Project, a study on the development of hierarchical and agricultural monument-building societies in the Lower Mississippi Valley, and Resilience in the Ancient Gulf South, an interdisciplinary investigation into delta formation, hunter-gather settlement dynamics, and monumentality in the Mississippi River region. Dr. Mehta is a National Geographic research fellow and has published research in environmental archaeology, ethnohistory, and indigenous religious and ritual practices.

Best known in the Triangle as the leader of the group, “Rebecca & the Hi-Tones”, Rebecca Newton is the CEO & President of Carolina Theatre of Durham, Inc. Prior to joining CTD, Rebecca spent 25 years as an expert in online child safety, community and gaming, working for major companies such as Disney, Mind Candy, and AOL. She spent 16 years with RTI International before joining AOL. In 1980, Rebecca was the first Executive Director at what is now The Hayti Heritage Center. She publicly speaks on online child safety and gaming and has worked extensively with the FTC, US Senate, EU Commission, Parliament (UK) and Scotland Yard. She has served on many boards including The ArtsCenter, GirlsRockNC, The Durham Citizens Advisory Committee, the UK Natl Center for the Prevention of Cruelty to Children, and was appointed by the UK government to various government task forces serving the rights of children. Rebecca has 2 children and 5 grandchildren, all residing in Durham. 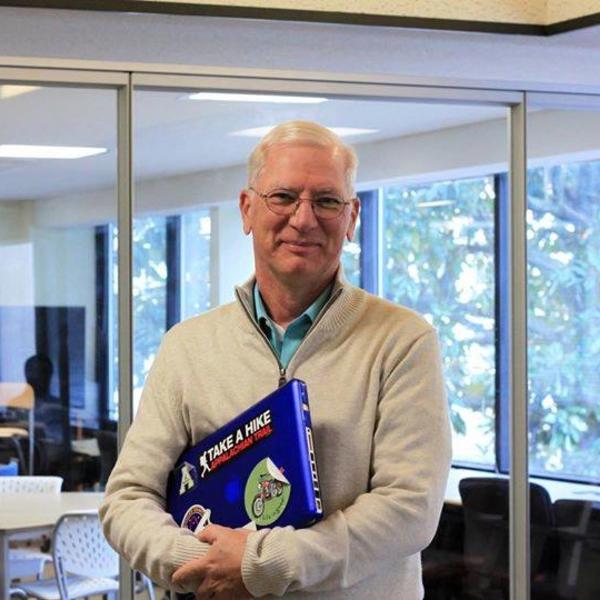