This event occurred on
May 4, 2019
UBERABA, Minas Gerais
Brazil 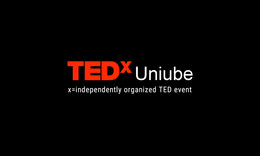 The theme and motto are prone to choosing to always be agents of transformation. As much as the speakers in being the best in the city, as well as those who have their time to build knowledge for the benefit of society in the event. Being CHOSEN is to foster, disseminate, add value, be marked, heir, selected in a world where everyone acts in an unusual, common way. That said, seeking to be a transforming agent in any situation is an essential factor for the transformation of the world.

The Fire Company of the 8th Uberaba Battalion will report its experience of participating in the searches in the city of Brumadinho / MG. Their reports will be exciting after the tragedy of the dam's breach. The Military and even the sniffer dogs of the 8th Uberaba Battalion were considered true heroes in the searches for victims. Regardless of the catastrophe, these professionals demonstrated to the whole population, professionalism and a true force of love for humanity.

Diógenes Marques was the founder of the first Coworking in Uberaba, named Nômade Coworking, CEO of the company Nômade Conexões Inspiradoras that works with creative solutions in the area of professional development, occupational health and safety and sociocultural projects. Lately, his entrepreneurial energy is engaged in the School of Happiness program - Emotional Intelligence Grammar and Posso Voar Institute.. He dreams opening a factory of inspirational t-shirts with the youngers of Posso Voar Institute, generating income, entrepreneurship and leadership. Its purpose is to transform generations that choose education instead of drugs, self-leadership instead of weapons and the happiness instead of hate. As a former resident of Grajaú shanty town, Diogenes believes in Viktor Frankl's phrase "who has one because he faces any how" and in the good or bad moments of life he seeks to connect with his essence and mission of life with his own phrase "I am Guardian of My Dreams."

Fuad Gattaz Sobrinho is currently president of SDPS / SESAmérica Latina. He has also been a research professor at the New Jersey Institute of Technology since 1994, professor emeritus at the University of Dortmund since 1989, a contributing professor in the department of commerce at Texas A & M University and the University of Alabama since 2014. He is the President of Software Engineering Society and Vice President of the South American Processes Design and Science Society since 2012. He is also a member of the Scientific and Technological Council of the CNTU and ISITEC since 2013.

Electrical / Electronic engineer, with over 20 years working for the world's largest mining companies in 15 different countries. With extensive experience when lived in China and revealing us the most modern in the world today and undertake in Brazil with IOT and E-Commerce. In addition to IOT, he is an expert in entrepreneurship with modern and current China. He is the recipient of many international awards. He studied an international MBA module at The Chinese University of Hong Kong, through an agreement with the FGV.

Young soprano uberabense, studies lyrical music and has already taken lessons with the conductor of the Municipal Orchestra, Eliezer Tiago. She staged musicals on the stage of the Centro Cultural Cenecista Joubert de Carvalho, in Uberaba, under the artistic and singing direction of the teacher Míriam Morel, and she had as vocal teacher Mariana Gomes Augusto. She was approved in 2013, in first place in music (Singing Erudito) at the Unesp Institute of Arts (Paulista State University "Júlio de Mesquita Filho") and today it goes through many other stages of life transforming people's lives and demonstrating that music it is an arduous profession equal to all others.

He is a born entrepreneur.He decided to risk, bet on his own dream and undertake. He was a civil servant, he had stability, an executive position, but why not take the risk? This is Júlio Dário, franchised and responsible for the commercial area of two franchises of the English language school Wise Up. He resolved to be bold and he is reaping great fruits for being satisfied, but never conformed. He is currently a franchisee of Wise UpUberaba and Franca and the commercial manager of Wise Up Uberlândia, as well as a franchisee of Via Pemuta in Uberaba. He believes in the beautiful and the good and the power of influence that good has on the bad. He is married to Anna Karoliny Rodrigues Silva, his partner in life and in all possible and impossible segments.

He lived in Angola, Africa, in 1981.Concerned with the low learning of children and adolescents, and consequently their lack of interest in studies, he developed the intelligent system of education, development and acceleration of education, known as the Escola do Avesso. For Marco Cury, studying is becoming a punishment! He believes that overloading the child with schoolwork and homework to be done at home, little helps in building knowledge. He defends the idea that, "Place of child to study is in school" and that, "If teaching is good and well done, learning happens!”. For Marco Cury, at home, we need to stimulate family coexistence ... The proposal of Escola do Avesso was nominated by UNESCO to compete with more than 150 countries in the Handan Prize Program in 2017 and 2018 as an original, innovative, modern and transformative methodology.

Professor, philosopher and theologian, born in the state of Goiás, franciscan friar of the SFO - Order of the Friars Minor. He holds a degree in Pedagogy, by the University of Nove de Julho; Theology, by the Faculty of Boa Vista and Philosophy, by PUC. PhD in Education from UNIMEP, he teaches Religious Education and Sociology in high school. He was priest of the parish Nossa Senhora de Fátima, in Uberaba. He has academic studies based on the works of Antonio Gramsci and currently he is a diocesan in the Archdiocese of Uberaba. A scholar and communicator, he knows the influence that St. Francis of Assisi has caused in the world and his lack must still be more worked at the heart of society.

Thiessa Sickert is 26 years old and she was a Miss who excelled in important beauty contests in the country. She began her career in 2009 in the United States, where she lived for 5 years and, in the meantime, was elected Miss Brazil Massachusetts, with only 16 years old. Subsequently, she was Miss Uberaba 2012, Miss Minas Gerais and got the third place in the competition Miss Brazil of the same year. In 2015, Miss Terra Brasil was chosen to represent the country in the international Miss Earth event held in Austria. Thiessa competed with more than 100 candidates and was awarded the title of Miss Earth Fire, which corresponds to the 4th place in the final. Today he lives in São Paulo and she is completing his undergraduate studies in Journalism at Universidade Presbiteriana Mackenzie. Owner of various titles and awards, the eternal Miss Uberaba demonstrates that female empowerment is a matter of opinion, and goes far beyond the standards of beauty.

He is uberabense author with a trajectory of almost twenty years in the literature and 40 books published. He won the Jabuti Prize with his debut book: A Caixa Preta (publisher Melhoramentos) in 2001. In 2009, he was a finalist in the Romance category of the National Prize SESC for literature, with the text O Abominável Risonho (later published as Carne Quebrada by Publisher Melhoramentos). The book A História do Vai e Volta (Publisher Melhoramentos), in 2014, was also a finalist for the Jabuti Prize in the Children's Book category. His books are adopted throughout Brazil in the classroom and by government programs such as PNLD and PNAIC. Some were nominated for the Basic Collection of the National Foundation for Children’s and Youth Book. His work has already gained versions for Spanish, Arabic and it is often exposed in important events of the book such as the São Paulo Biennial, Frankfurt Book Fair and Bologna.

Vanessa Kimye is an Architect, director of the Department of Cultural Activities at the Institute of Engineering and Architecture of the Triângulo Mineiro. Apprentice of goldsmith, express her inspirations on personalized jewelry. She became a capoeirista 6 years ago and began her Jiu Jitsu classes one year ago, where she found a passion for the championships and has already accumulated 6 medals. 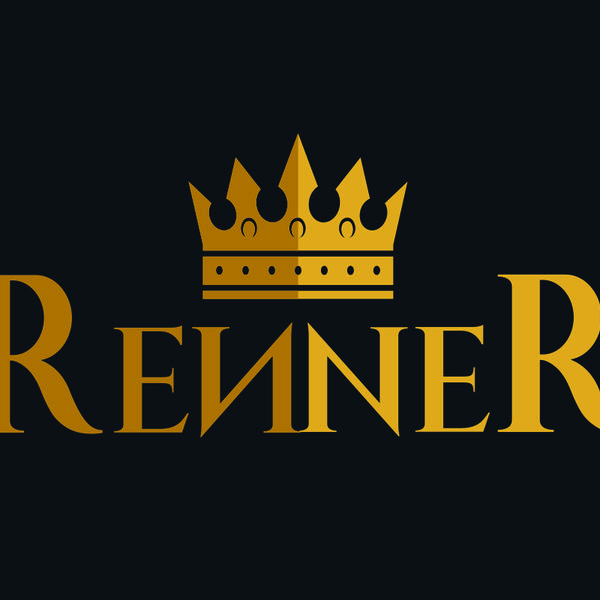