TEDxOttawa, in the grand tradition of ‘ideas worth sharing’, seeks to share some of the stories you don’t know, but should. This isn’t Ottawa’s story, but instead a collection of amazing individuals whose ideas are helping shape the world in which we live, work, and play.

Experience what you don’t know.

In order to deal with the hard modern problems of automation, global climate change, and the inundation of questionable news sources, this event will aim to inspire deep critical thinking.

Anne is Faculty at Singularity University at NASA Ames in Silicon Valley, teaching global leaders how exponential technologies can solve problems that impact over a billion people. She has been an active part of the global blockchain community since 2012, working with and advising notable companies including Jaxx, Ledger Labs, ixo, and Bunz, and is currently the Vice Chair of the board of Blockchain Canada. She previously worked with Doctors Without Borders Canada in Central African Republic and the Democratic Republic of Congo, and currently serves on their board of directors. Anne was born and raised in Ottawa, and has a Bachelor of Life Sciences from Queen’s University, an MBA from McMaster University, and a Fintech Certificate from MIT. She was honoured as one of CBC’s 12 Young Leaders Changing Canada and one of the Fifty Most Inspirational Women in Technology in Canada.

FORENSIC ANTHROPOLOGIST AND AUTHOR AND PRODUCER OF THE HIT FOX TV SERIES, BONES

athy Reichs’s first novel Déjà Dead catapulted her to fame when it became a New York Times bestseller and won the 1997 Ellis Award for Best First Novel. Her other Temperance Brennan books include Death du Jour, Deadly Décisions, Fatal Voyage, Grave Secrets, Bare Bones, Monday Mourning, Cross Bones, Break No Bones, Bones to Ashes, Devil Bones, 206 Bones, Spider Bones, Flash and Bones, Bones Are Forever, Bones of the Lost, Bones Never Lie, Speaking in Bones and the Temperance Brennan short story collection, The Bone Collection. Dr. Reichs is one of 80 forensic anthropologists currently certified by the American Board of Forensic Anthropology. She served on the Board of Directors and as Vice President of both the American Academy of Forensic Sciences and the American Board of Forensic Anthropology, and is currently a member of the National Police Services Advisory Council in Canada. She is a Professor in the Department of Anthropology at the University of North Carolina-Charlotte.

Jodi is an active member of the Ottawa Coalition to End Human Trafficking and heads its training program, which provides training to service providers on human trafficking indicators and appropriate responses. Sharon experienced addictions and commercial sexual exploitation throughout her teens and early adult years, Sharon took back her life! She completed high school at the age of 31, graduated from Algonquin College with a diploma in Development Service Work at age 42 and has been clean and sober for 15 years. She is an experiential peer counsellor, mentor, foster parent and a residential counsellor. Sharon has been blessed and is using her experiences to make a difference in young peoples lives by providing them with the message of hope and healing. Sharon is not just a survivor; she is a “Thriver”.

Nilufer Erdebil is a leading innovation and design thinking consultant with a range of experience in telecommunications, defense, application development, project management & information technology management. Prior to launching Spring2 Innovation, an innovation and design thinking consulting and training firm, she began her career working as a software engineer working on leading edge technologies and products, in a variety of international defense and telecommunications companies, including General Dynamics, CrossKeys Systems and Marconi Wireless. After graduating with an MBA, she worked in a number of Technology, Project Management and Marketing positions at Bell Canada. Nilufer now designs, develops and facilitates design thinking sessions and training programs for the public and private sector. Nilufer is a 2014 recipient of the Ottawa Business Journal Forty Under 40 Award and a 2016 recipient of the WCT Leadership Award from Women in Communications and Technology.

Robin Grosset is Chief Technology Officer at MindBridge AI where he works on applying artificial intelligence technology to financial data. Robin has a track record as an entrepreneur having founded successful software startups which resulted in him joining Cognos and then IBM through acquisitions. At IBM Robin was a Distinguished Engineer and led the development of IBM Watson Analytics. Robin grew up in Scotland and studied Physics and Computing Science at Newcastle University in the UK.

Séan’s 2014 album “Help Your Self” was a battle cry; a line in the sand which announced that he was ready to start over again. It resonated with people in a way he never could have expected. The experience helped Séan understand that he wasn’t alone and that telling his story could help others as much as it helped him. His album, “You Know I Love You” (2015) was inspired by the love Séan found in sharing that story and his attempts to find connection in a world seduced by the false social media promise of real connectivity. The latest album, “There’s a Place”, is a collection of songs from a man who is determined to remain “face to face” when we are tempted to keep our eyes buried in our screens and the artificial light of this digital age. It is the story of a man freed from the weight of a lie; a man who is changing his narrative and never forgetting……that he is not alone. 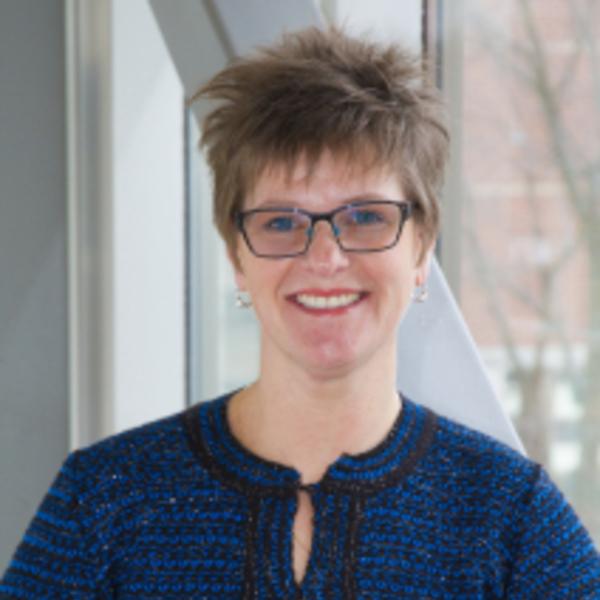