The purpose of the event is to bring to fore the innumerable struggles, repeated failures and steadfastness of purpose that go behind creating anything meaningful. In this era of instant gratification, we want to remind people that there is no such thing as overnight success.

As the founder of Symphony, Mr. Achal Bakeri has scripted an incredible entrepreneurial journey from its humble beginnings in Ahmedabad in 1988 to the world's biggest producer of air coolers selling 1.2 million units annually in 60 countries. Recipient of several eminent awards, Mr. Bakeri represents the true embodiment of what can be achieved with a bold vision backed by unflinching persistence and incredible hard work

As one of the Founders of The Comedy Factory, Manan Desai is the pioneer of urban standup comedy in Gujarat. Upon realising the lack of live entertainment in Gujarat, he came up with the concept of introducing this unique art form to the people. He is not only tickling our funny bone, but also capturing our hearts with his fun take on everything Gujarati!

From Bodice to Ritu Kumar, Louis Vuitton to Givenchy, Harpers Bazaar to Vogue, Pooja Mor is one of the biggest Indian names in international fashion modelling. As one of the handful of successful crossover models from India, she is intimately familiar with what it takes to rise to the top. Her story exemplifies that nothing is out of reach for young women in India, if only they dare to dream and follow their passion.

As a professional sprinter, former Olympian and Arjuna awardee Rachita Mistry exemplifies the commitment, dedication, hard-work and sacrifice required to succeed in sports. Four years after giving birth, in May 2000, she broke the 100m record held by her idol PT Usha and was the fastest woman in the country for 18 years! She was also a part of the gold-med- al winning 4x100m relay team comprising of P. T. Usha, E. B. Shyla, and Saraswati Saha at the 1998 Asian Championships in Athletics.

A life-long learner, an avid traveler, a passionate foodie (Swati for lunch today!), a voracious reader and a die-hard Arsenal fan who also loves to cook in his spare time – is how he would like to describe himself. Working with ITC for over 17 years, he has led teams across different parts of India in Sales & Marketing and built Brands in categories ranging from Tobacco to Fashion to Foods (try resisting Bingo Mad angles!) He has been with Amazon India since 2016 & currently leads Brand Marketing, wishing that each of you join Amazon Prime at the earliest! Recently featured amongst the leading Marketing professionals across the Asia region, Ravi remains a brand builder at heart.

Mr. Shishir Hattangadi is a former first class cricket player and captain of the Mumbai cricket team. He served as Head of Cricket for Deccan Chargers and then the Mumbai Indians. A columnist and cricket analyst on TV, Mr. Hattangadi is actively involved with corporates for talks on leadership, translating lessons on leadership and sportsmanship from the cricket field to corporate boardrooms. 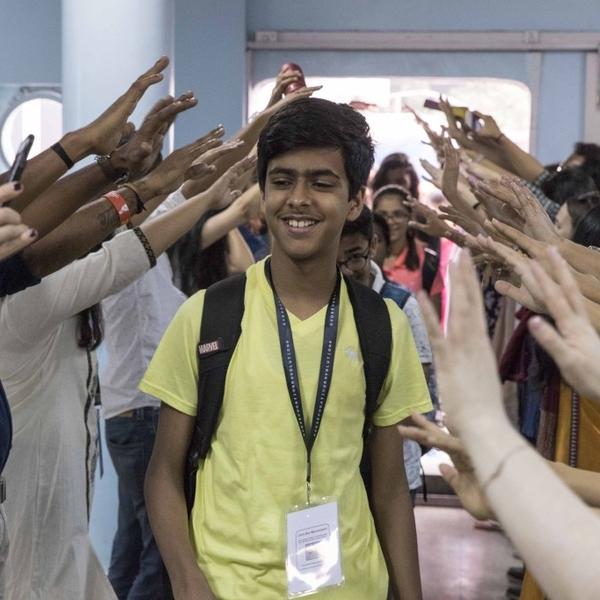 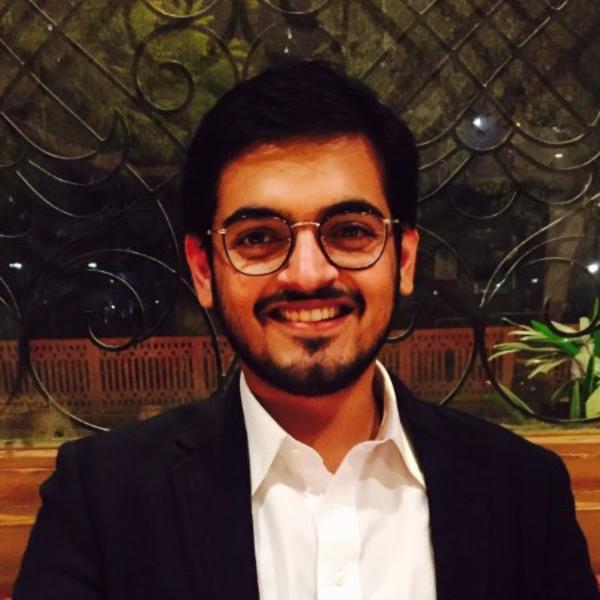