TEDx is a very powerful platform where varied speakers share their new ideas, beliefs and provide a ray of hope and encouragement to the world.
The event aims to spread useful and purposeful knowledge to the people. It enhances the perspectives of the people in various issues and provides them with new ones, thus creating a better world.

As a head boy, complemented by the experience he has gained through acting, he has molded himself to see both sides to every picture. He believes that it is this practice that can bring about quantum leaps in the way the world conducts itself, eventually cleansing itself of all the skepticism and doubt it is drowning in and replacing it with a world filled with peace and harmony.

A journey through the cosmos. Professor Maccio will try to explain the complex process of star and galaxy formation through commonplace analogies. Starting from the Big Bang to the million dead stars, the audience will experience it all. Dark matter, dark energy and the physical laws of the universe are all essential for the understanding of these phenomenon.

Ashley is a high school student with a drive to do things differently. After failing to get his start-up off the ground, Ashley will give us some insight into the many pitfalls that young entrepreneurs are prone to and also share some advice along the way.

Known for his breakfast show in Radio Mirchi UAE , Mohit is one of the most recognized and popular radio jockeys in the country. He is also known as the host of a famous TV show of ZEE CINEMA ME called "The Retake".As a renowned TV show host , RJ , VJ and EMCEE , Mohit excels in every level of public speaking as he is in this field of expertise.Mohit Dantre will speak about the 5 ways of which any person can excel inpublic speaking.

An alumni of over 5 prestigious universities (Oxford University, London School of Economics, Harvard University, UCLA and Johns Hopkins University) tries to bring out the true nature of college level education. He will share his experience and stories and inspire students. In short he will break down what you need to be ready for the upcoming university life.

Rohan is a high-school student who loves to find out more about things that intrigue him. Having a strong belief in the supernatural abilities of every human being, Rohan will be talking about how we all have a superpower hidden within us - our thoughts...and how that power might be used to solve real-life problems.

In the course of Ms. Sudeepta's interaction with children all through her adult years , both as a consequence of her teaching career which spans nearly three decades as well as her mingling with children whenever she visits families of friends , relations or acquaintances . Sudeepta has observed changes which are very often ,an effect of the changes they encounter in their lives. She is going to discuss how teachers and parents are responsible for children's addiction to electronic gadgets. 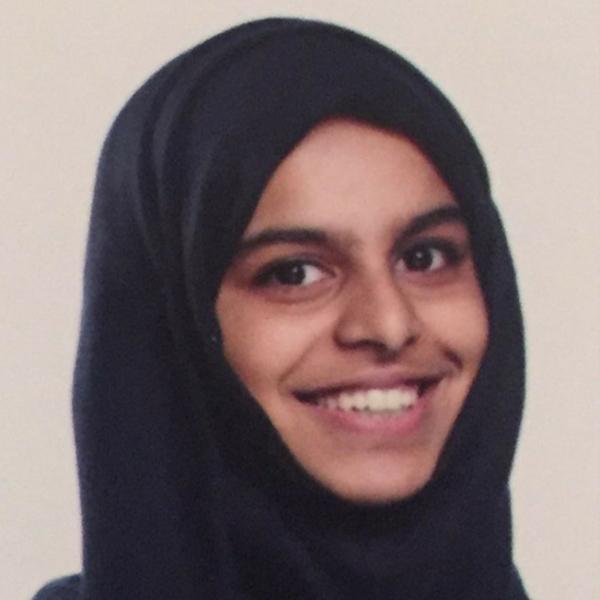 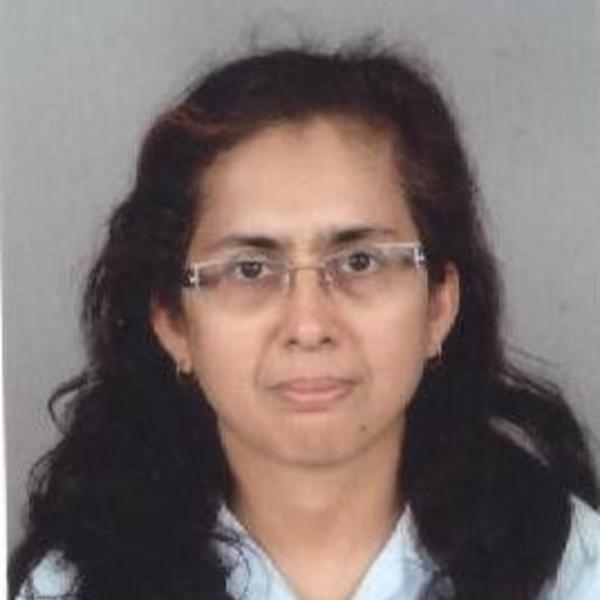