This event will bring together diverse youth speakers ages 13-21 in the greater Seattle area to create and express their ideas, talents and work towards a better future. Attendees and participants will learn about themselves and their community through youth-led, hands-on, sensory experiences offered before, during and after the event by nonprofits, schools and community partners.

Emilia thinks It’s time to turn your fear into action.

Emilia started the Seattle chapter of March for Our Lives, a student-led movement that calls for politicians to change laws to improve school safety, stop mass shootings and end gun violence. After the Parkland shooting, Emilia worried about experiencing a school shooting and what this would mean not only for her or her fellow students but in particular for her sister with autism who wouldn’t be able to stay quiet and hide. She decided to turn fear into action and teamed up with Rhiannon Rasaretnam to launch March for our Lives Seattle. A Facebook page was started and quickly gained a lot of followers, as well as a Gofundme page that raised more than $40000 in a short amount of time. Together with volunteers they braved all the logistics and organized the Seattle March for Our Lives that took place on March 24, 2018 and attracted nearly 100,000 people.

George thinks It's Time to get creative, innovative and create and implement real time, real world solutions to community inequities that do not need to exist.

George is a 19 year-old sophomore at Menlo College, computer programmer, diversity consultant, motivational speaker, and mentor. George has participated in various tech events in his community and across the country. At the age of 13, George began his love for coding at Qeyno Labs Hackathon, an Oakland California based tech company. By the age of 16 George had found his passion, combining social justice and technology. George then decided to start a tech company at the age of 16 years old, in hopes to help other kids of color gain entry into the tech world as innovators not just consumers.

Jay Pierce is a sixteen-year-old student in Running Start at Bellevue College. He grew up in Seattle and has always had a passion for psychology and biology. Jay is autistic and has done a lot of research on autism. He has also been a presenter at the UW Health Conference to discuss synesthesia and a possible link to transgender people. He has a very personal and exciting perspective to share with the audience of TEDxYouth Seattle. He enjoys playing video games in his free time and was inspired to do this talk when he was talking to a colleague about neurodiversity.

Kiran is 22 years old, grew up in Eugene, Oregon, and has been organizing around the climate emergency since their mid-teens. Kiran is a plaintiff on Juliana vs. US, the federal climate change lawsuit to hold the US government accountable for the damage they have done to the environment and the people, and also runs a politically-oriented DIY music venue. While these two things sound very different, Kiran's passion behind both is quite similar - in order to communicate the urgency of climate change we need stronger methods of communicating to the government and to each other. TEDxYouth is a powerful platform to raise the voices of young people around important issues to help us think about things from different perspectives, and Kiran is excited to be a part of this platform to further encourage action to change the systems that are destroying our planet and our ways of life.

Olivia Brandon was born and raised in Seattle. She attends the University of Washington, and is 19 years old with hopes to change the world. She looks forward to sharing her story of how her Zambian pen pal Queen and she united their efforts to utilize solar energy to improve life in Queen’s small village as an example for the world. She wants people to fight global issues like Climate Change by finding a personal connection and continuously improving their method of enacting change.

Rayan Krishnan is an 18-year-old freshman student at Stanford University, from Sammamish. Having grown up in Washington and its parks, he has always had an appreciation for the natural environment. When he found that the federal government planned to exit the Paris Accord, he pledged his high school to meet the carbon emissions reduction goals of the Accord and formed the organization Schools Under 2 degrees C to challenge other schools to reduce their carbon emissions. Most recently, he created the game Operation Sustain to teach the science of climate change in an engaging way to elementary students. He is excited to share his experience at TEDxYouth to support more youth in their community projects and learn more about the amazing work of his peers.

Rosalie thinks It's Time for visibility.

Rosalie Fish is an 18-year-old member of the Cowlitz Tribe and a competitive runner from the Muckleshoot Reservation in Auburn, Washington. She graduated this year from the Muckleshoot Tribal School, where she represented her school in the Class 1B Washington State Track Meet, earned three gold medals, a silver and a sportsmanship award, and used that platform to raise awareness for missing and murdered indigenous women (MMIW). Her passions include running, youth empowerment, indigenous visibility, upholding and practicing native traditions, as well as uplifting and advocating for native communities and native women. She is excited to share her work on MMIW with the TedXYouth @ Seattle community because, according to the Urban Indian Health Institute, Seattle leads the nation in MMIW cases. Recruited for her running ability and proven leadership Rosalie will attend Iowa Central Community College in the fall where she will continue her athletic career and her activism for MMIW.

Sierra thinks It’s Time to restore health back to communities and the land by practicing regeneration around the world.

Sierra Robinson is a seventeen-year-old farmer, homeschooler, and environmental activist from Vancouver Island, BC. She is the Earth Guardians regional director for Canada, where she works with her community to tackle environmental challenges, from the destruction of old growth forests to the widespread climate change. Sierra teaches permaculture and restorative farming techniques across Canada and the U.S. to all ages, including to university students on Vancouver Island. She has also produced several short films focused on social and environmental justice. Sierra advocates for solutions to environmental challenges that move beyond sustainability, taking inspiration from nature and design systems that heal and restore damaged ecosystems. 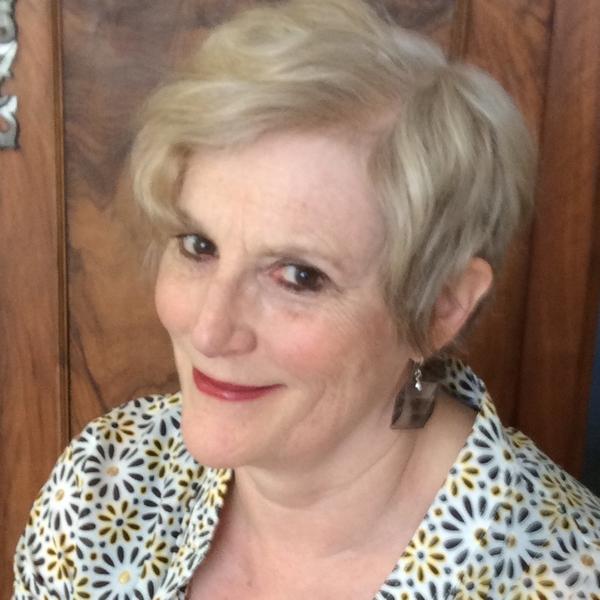 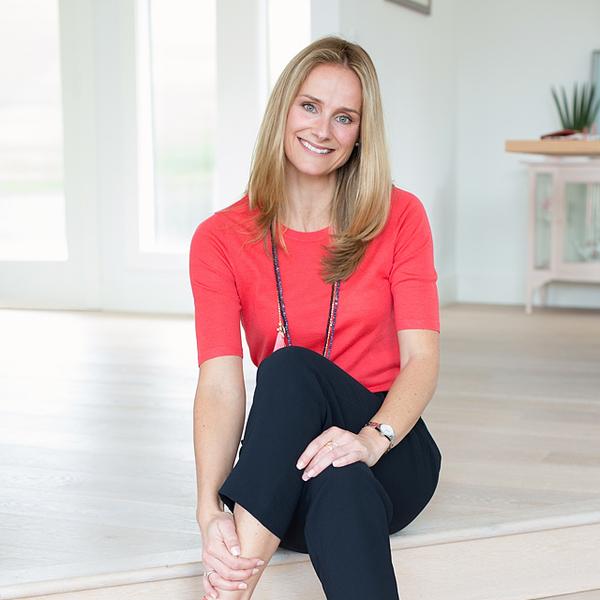