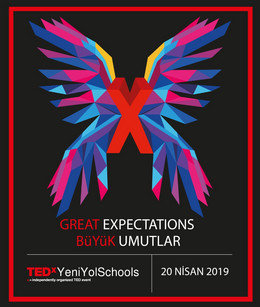 Everything in the world can change with the difference created by someone. We have many thoughts and behaviors throughout our lives. These thoughts and behaviors affect the individual, the environment and even the Earth. The ideas that affect the world have always been bypassed by human beings because of the idea of difficulty in applying ideas. It should not be forgotten, "The people who change the world are the ones who are crazy enough to think that they can change it" says Steve Jobs. The only thing enough to think about changing the world and raise the quality of life is the courage to take the first step towards change. Initially, stars in the sky were far away, but they became so close together thanks to a telescope, as long as you are a person who wants to see more closely. "The flapping of a butterfly in the Amazon forests can cause a storm in America," said Edward N. Lorenz in the butterfly theory. Ideas must come into the day without being attached to the size and the size of the activity. So we can make the Earth a more livable place with only a small difference for a better future.

She was born December 3, 2002.She has been educated in folk dances, piano and theater branches in various institutions including Anadolu University. In 2017, she participated in Eskişehir Inter-High School Theater Competition and was awarded the performans Best Actress of the Year as with her performance.

She was born in 1989 in Istanbul. In 2009, she won the and “Fashion and Textile” in Mimar Sinan Fine Arts Faculty. After that, she started to play a role in major projects. ”Yok Artık 2” is the first cinema film. She still continues her acting career.

He was born in 1986 in Mihalıççık district of Eskişehir. In 2007 he started a meerschaum mining. He is making meerschaum fot the Ministry of Culture and the Governorship of Eskişehir in the International and domestic fairs.

He was born in 1975. In 2000, he graduated from the Philosophy Department of Istanbul University. As a Digital Transformation Leader, he advises companies. He gives Future Studies course at Bahçeşehir University, AmazingScience and FromInventiontoInnovation courses at Bilgi University and Design-Oriented Thinking and Innovation Courses at Istanbul Kültür University.

She was born in Mersin. She graduated from Eskişehir Osmangazi University, Department of Turkish Language and Literature. She started his career as Storytelling.Turkey and had the opportunity to work with storytellers and educators from around the world. Since 2016, it has been with tales.

She was born in 2001 in Eskişehir. She started to play table tennis when she was 8. She joined the Tepebaşı Table Tennis Club. She is still an active table tennis player and has been playing the piano for 4 years 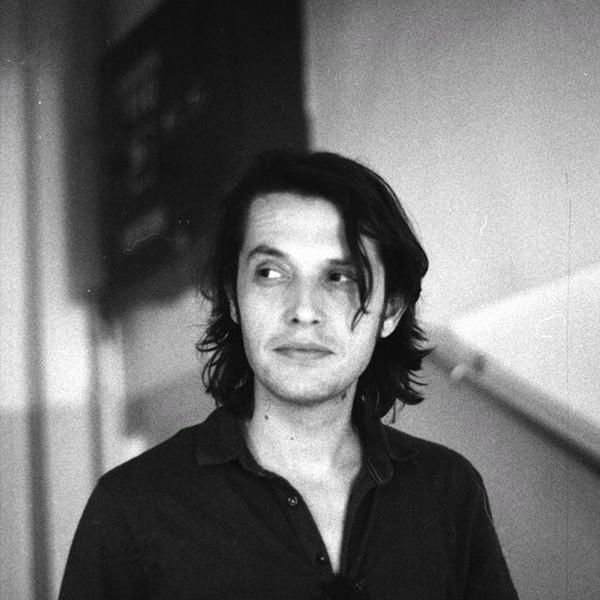