Aadesh Chordia is a Junior at Centerville High School. He is extremely involved in music and the sciences- having played the viola for the last eight years and participated in Science Olympiad for the last six. Choosing to explore the neurological effects of playing an instrument was the perfect combination of his passions, and one day he hopes to pursue these passions as a neuroscientist.

Anna Baugham is a singer-songwriter born raised in the Gem City, Dayton, Ohio. She has been singing and playing the baritone ukulele for the past four years and just recently signed with Invention City Records. When she's not playing on her uke, you can find her in her kitchen, making a mean strawberry pie. Anna is a freshman at Wright State and is pursuing a nursing degree.

Emilee Weir is a Senior at the Dayton Regional STEM School. She enjoys drawing, bird watching, snuggling her parrot Eddie, and chasing the squirrel off the sunflower seed and suet bird feeders. She plans to pursue degrees in aerospace engineering and something related to birds. Her ultimate goal is to start an avian-based research-and-design company after spending time as an aircraft designer.

Hayden Bullock is a Senior at Bellbrook High School and a captain of the football team, throw shotput and discus. Hayden plans to attend the United States Air Force Academy and play both football and track at the division 1 level. He hopes to one day become a pilot in the world’s greatest Air Force!

Holly and Emily Klepacz and Taylor

Holly and Emily are a musical duo from Dayton, Ohio. They are next door neighbors and have been singing and playing music together for years. They write original music, while also filming covers for their YouTube channel every week. They are most known for their Cover of "Hooked" by Why Don't We, which gained over 90k views when a member of the band, Jonah Marais, posted the cover of the song to his Instagram story.

Isabel and Caroline Lacon and Perry

Isabel Lacon is a current senior at Miamisburg High School, and dancer at Jsquaredance. She trains 5 days a week as a competitive dancer with her partner Caroline Perry. Over the past 6 years, the duo has grown together as artists and received countless accolades for their hard work. Other than dance, Isabel has a passion for reading, drawing, and travelling. In the future, Isabel plans to continue training to become a professional dancer and choreographer; whether it’s dancing backup or appearing on broadway, she hopes to continue her artistic journey with her partner by her side. Caroline Perry is a junior at Oakwood High School and an aspiring dancer. She spends the majority of her week dancing with her partner, Isabel Lacon. The two have accomplished a countless number of awards and titles during their six year partnership. When Caroline is not spending hours on dancing, she loves to immerse herself in books, writing, and playing with her dog, Moses. She hopes to one day be on stage for a broadway show or dancing for a famous artist, and dancing alongside her duo partner.

Khidirah Jones is 18 years old and is a Junior at Meadowdale High School. After graduatinghigh school, Khidirah plans to go to a four-year college then continue on to obtain her Master’s and Doctorate degrees. She wants to start her own law firm and help those in her community as well as travel the world to learn about different cultures. She plans to make her mark not only on the world but on peoples’ hearts.

Liberty Endres attends the Miami Valley School and is the co-editor of the school newspaper, president of the diversity club, and a member of the Muslim Student Association and the Gay Straight Alliance. Liberty also founded an outreach project called The Queer Communications Project.

Payton Hunt is a Junior at Carroll High School. Her hobbies include reading, spending time with friends, family, and boyfriend, collecting vinyls, and beekeeping. Her extracurriculars includes three honors societies, YMCA Youth and Government, Spanish Club, Drama Club,and Academic Team. Payton’s aspirations include becoming a lawyer and a Congresswoman, and her goals after high school include attending Harvard or Vanderbilt to study political science then to attend law school afterwards. She is proud of her academic achievements, her family and friends, and the steps that she is taking in her life to make a change.

Samantha Moore is 17 years old and a Senior at Miami East High School. She also attends Edison State Community College part-time. She will be attending Grace College and Theological Seminary in Winona Lake, Indiana next fall to major in pre-med. Samantha has always been an avid reader and has even written her own book titled, Deadline.

Sammy Caruso is a Junior at Oakwood High School. Politics has become a huge passion of his, as he has become involved on campaigns during the last few elections. Sammy is proud of his work organizing the ‘Walkout Movement’ in Dayton and fighting against injustice. When he is not being political, he loves playing basketball (Go Flyers!) and the guitar.

Vega is a 10 member contemporary a cappella group hailing from Chaminade Julienne Catholic High School. Vega is named after the brightest star in the constellation Lyra and is one of two award-winning a cappella groups at Chaminade Julienne. We are made up of students 10th through 12th grade from all walks of life. We as a group believe that music can change lives and should reflect the world around us. Our set for this event will focus on the mask we use to hide ourselves from society. As the 9th generation of Vega, we are incredibly excited to bring a taste of the vibrant a cappella community to the TEDxYouth@Dayton stage. 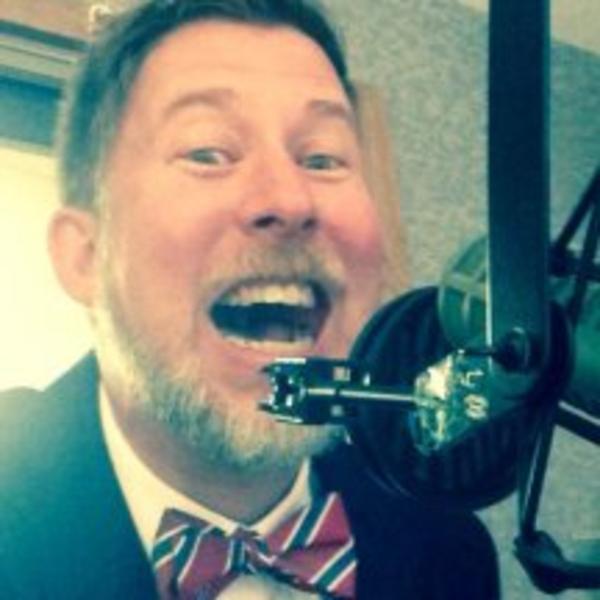