Theme: Success is no accident 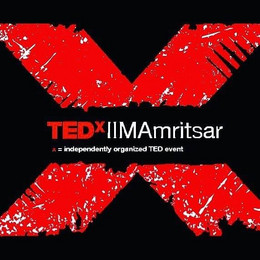 He graduated as an Electrical engineer from NIT Kurukshetra, afterwards he went on to pursue his post graduate studies at the prestigious Indian Institute of Science, Bangalore (IISc). After receiving the best student and best research project award at IISc, he joined the Research & Development wing of MNCs like Honeywell and Emerson. Within a short span at work, he filed patents and was awarded the Youngest Innovator Award at Honeywell. He also appeared for the Indian Engineering Services exam, conducted by UPSC, and got AIR 4. After working for a couple of years in the corporate world, he voluntarily & thoughtfully decided to move on from his promising career and following his heart’s calling, in the year 2008, he accepted monkhood and quite ironically settled down in the bustling city of Mumbai, to share the timeless Vedic wisdom for the larger good of society.

Mahesh Verma is an Indian prosthodontist and the Director and Principal of Maulana Azad Institute of Dental Sciences. The Government of India awarded him, in 2014, with the Padma Shri, the fourth highest civilian award, for his contributions to the fields of medicine, making him the first dental doctor to receive the award. He was the Health Personality of the Year for 2012, an honour from the Federation of Indian Chambers of Commerce and Industry (FICCI). He is also a recipient of Rotary Vashishat Sewa Samman in 2002, Dr. P. N. Behl Foundation Award of the Delhi Medical Association in 2006, Dr. B. C. Shroff Oration Award of the Indian Prosthodontic Society Annual Conference in 2007, Commendation by the Vice Chief of Army Staff in 2009 and Commonwealth Dental Association Oration Award in 2010.

She is one of the select few practicing Legal Counsels in South East Asia to have picked up a PHD in Intellectual Property Law (Law Relating to Passing Off: A Comparative Study of USA, UK and India) in 2010, along with host of other certificate and diploma courses in IPR from prestigious institutes like WIPO, ILI, Delhi, NLSUI, Bangalore including an MBA in Personnel Management and IR, Symbiosis Institute, Pune. Presently enrolled for completing a Post Graduate Diploma course in Media Law from NALSAR University, Hyderabad, India and Advanced Course in Strategy and Leadership from IIM, Lucknow.

Dr. Banerjee is the Founder & CEO of Capstone People Consulting which enables leading organisations through Leadership and Change Advisory and Capability building services.She brings over 28 years of Corporate experience in Organizations like British Gas, Essar Group, Godrej and Lowe Lintas and Partners.Dr. Banerjee is a foremost Leadership Speaker/Coach and has been featured on the Leadership Development Channel, US and Biz Punditz - a Digital Library of Indian Thought Leaders. She contributes to Harvard’s Leadership and Innovation Lab and chairs the Emerging Market Summit in UK every year.Dr. Banerjee is an Executive Coach to CEO/CXO teams, Leadership Successors and particularly Women Leaders given her vast experience and work as the Founder of the Women Leadership Forum of Asia - a Forum committed to enhancing the Inclusion Quotient in the workplace.

Mr. Kedia is an Indian investor trader based out of Mumbai. He is involved in the market since he was 19. Kedia and his company - Kedia Securities Pvt. Ltd.,are the largest shareholder (after the promoter) in several listed companies. Kedia was a keynote speaker at IIM Ahmedabad & IIM Bangalore. He has also delivered a speech at the Bombay Stock Exchange. He has been described by the Economic Times as a "market master". In 2016 Vijay Kedia was conferred with a Doctorate degree for Excellence in The Field of Management.

Ms. Indrani has two decades of HR leadership experience in top organisations like PepsiCo, Vodafone & PricewaterhouseCoopers where her astute people leadership skills & outlandish Human Resources Management style had been applauded by titles like 'HR Professional of the Year' (2013), 'Most Influential HR Leaders in India' (2017) & 'HR Leaders who make a Difference' (2018). Currently, she is utilising her elixir of expertise in setting up her own venture which would focus on mentoring students & corporates alike to make it big in the professional world.

Padma Shri Jadav "Molai" Payeng (born 1963) is a Mising tribe environmental activist and forestry worker from Jorhat, India. Over the course of several decades, he planted and tended trees on a sandbar of the river Brahmaputra turning it into a forest reserve. The forest, called Molai forest after him, is located near Kokilamukh of Jorhat, Assam, India and encompasses an area of about 1,360 acres / 550 hectares. In 2015, he was honoured with Padma Shri, the fourth highest civilian award in India.

Krishnarjun Bhattacharya is the author of the Tantric Trilogy, dystopian dark fantasy novels based in an alternate history. A graduate of NID, Ahmedabad, and a post graduate from FTII, Pune, he's a recipient of the Inlaks FTII Award. He dabbles in game design, having designed three experiential storytelling games for international residencies. He often wanders the country on storytelling tours, a session called Stories of the Supernatural. An absolute lover of the dark and grotesque, he believes that stories can change the world, especially the ones lost to us. An ardent worshipper of Cthulhu and always on the lookout for potential cultists, he’s currently in negotiations with the thing under his bed.'

Manish Tyagi used to be a Commander in the Indian Navy before he decided to become a stand up comic in 2014. An Officer and a Gentleman who was forced into singledom at 47, he has some very funny tales to tell from his life experience. Manish's style catches you unaware to deliver unprecedented stories of wit and humour.

Prathibha Prahlad is an acclaimed Bharata Natyam dancer whose multi-faceted personality reflects in the exemplary work she continues to do in the arts field. She is a performer, educator, choreographer, arts administrator, author and a cultural visionary.Her contribution to the arts field goes much beyond her own trail-blazing dance career of over 40 years, which has taken her to prestigious platforms all over the world. Prathibha Prahlad is the recipient of numerous awards and titles. The Govt. of India has honored her with the PADMASHRI (2016) in recognition of her yeoman service to the arts. She is the youngest recipient of the Central Sangeet Natak Akademi Award for dance (2001). She has also received the Karnataka State Government Award, Sangeet Nritya Academy Award of Karnataka. The Delhi International Arts Festival, the most famous and the largest Arts Festival in India, of which she is the Founder Festival Director, is a known Brand internationally because of Prathibha's vision

Sukriti has won hearts of her listeners and they all are the fan of her voice and her attitude. She is charming, spunky, spontaneous, brimming with life, innovative, daring and loves interacting with people. She is among those girls who does not rely on luck but believes in making her own luck. She is hosting a show called ‘Mirchi Campus’. But more than Radio, she is hugely popular among the youth for her videos that she regularly makes for her FB page, ‘RJ Sukriti’. The videos cover topical issues, public opinions and are extremely humorous. Some of her videos make you think hard on the social issues plaguing our society. Apart from this, she’s also associated with an NGO, ‘Jan Jagriti Foundation’ which imparts education and skill development to the underprivileged kids, specially the girl child.

Mr. Varun Malhotra is a Mechanical Engineer from Pune University. He completed his MBA (Finance) from Washington University St. Louis (USA) and IIM- Ahmedabad and has also completed all 3 levels of CFA (Chartered Financial Analyst) and CMT (Chartered Market Technician ). He has trained more than 30,000 retail investors (FLAP and FLIP) and has delivered lectures on Financial planning and How to Invest in Stock markets at IOCL (Indian Oil Corporation Ltd), Bank of America, Amity University, SRCC, CSOI (Civil servant officer’s institute), BSF (Border security Force) and many more. 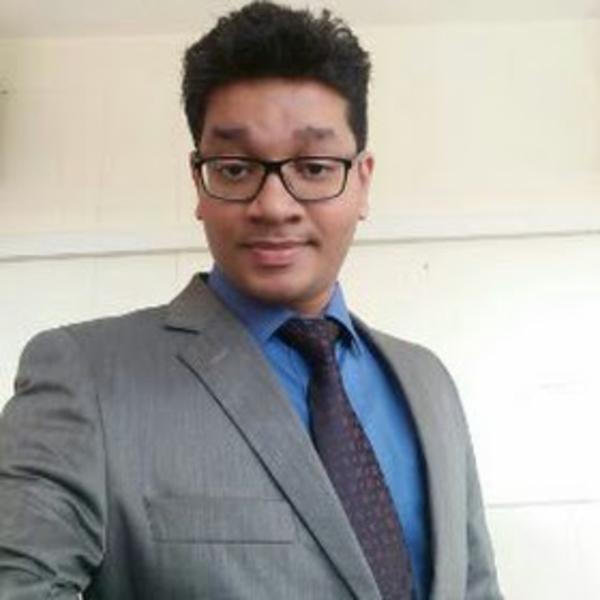 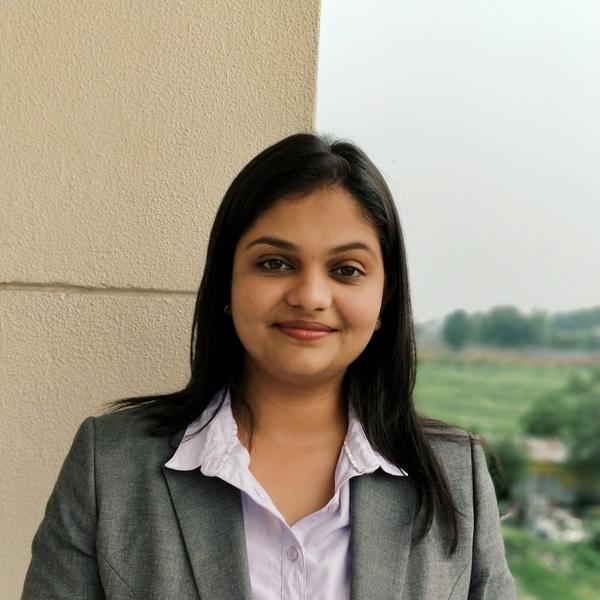