The idea of TEDxAUP is to look for solutions of current problems that the world already knows exist. As such problems we identify global warming, inequality (gender, racial, ethnic, social, etc.), the future of the arts and sciences as well as successful achievement of personal growth. We feel like our society has to confront all these issues, so we are aiming to propose an answer to the question "So what?".

Alana Lea is a Mother, Environmental Artist and Advocate. Her art has been exhibited at the Smithsonian and Museum of Natural History, COP21, COP22, COP23, as well as the Global Climate Action Summit. She’s the founder of the iGiveTrees project which was recognized by the French Ministry of Environment as a citizen initiative that mitigates the effects of global warming. Lea will be speaking about the power of small actions to make big changes.

Graduate Student at the American University of Paris

Currently a Master Student at AUP, Ari also works with a local Association called La Parole aux Sourds. Before moving to France, she studied at the only 4-year liberal arts university for the Deaf in the world as a hearing outsider. During her studies there she did research on deafness and accessibility in Japan and France. Conversational in ASL and LSF she hopes to encourage others to learn more about their local sign languages and create a more inclusive society.

Armando Cabba is a Canadian artist and owner of his own gallery/studio in Paris. After graduating from Montreal’s Concordia University, he moved to Italy where he briefly attended an academy before becoming a fully independent artist. As Cabba’s career has grown, his work continues to enter private collections across North America and Europe. He will be speaking about his on going self portrait series and how he uses art as form to embrace his negative emotions and overcome them.

Darcee is a Luxembourgish/American who has been studying and working in Paris for the past 6.5 years. In her current role, she continues to oversee the American University of Paris’ internship program and she is responsible for AUP’s new flagship initiative: the Global Professional Skills (GPS) Program. The GPS Program supports AUP undergraduate students helping them make intentional choices about how they invest their time, encouraging them to think proactively about their life after university. Academically, Darcee is interested in the assessment and evaluation of experiential and co-curricular learning. She has plans to pursue a PhD on this topic in the coming years. Darcee’s talk will propose an explanation for why many of us dread the prospect of marketing ourselves to prospective employers - to the point that we seem to find it shameful.

Diana Derval’s passion is to turn scientific findings into powerful tools to understand people. With her research company based in Amsterdam, Paris, Dubai, Frankfurt, Tallinn, and Shanghai, she decodes preferences and behaviors for leading brands. Professor and neurosciences contributor for Harvard Business Review, patented inventor, Diana authored several books acclaimed by Philip Kotler, and was finalist of the Berry-AMA Award for best marketing book. She will share her latest discoveries on neurosciences and career.

Undergraduate Student at the American University of Paris

In her final year of studies at the American University of Paris, Katelyn is pursuing a bachelor’s degree in History, Law & Society with a minor in philosophy. Born in the United States, she has lived, studied, and worked in the United States, United Kingdom, Switzerland and France. Growing up as a third culture kid has had a profound impact on her global perspective and identity, which she hopes to share through her TEDx talk entitled, “Third-Cultured and Confused”.

Vani Kabir is popularly known as The Modern Sufi by more than 140,000 fans on social media. She is a writer, an experienced TEDx speaker, a youth motivational speaker, an upcoming author, and a single mom of a 10-year-old. Kabir also addresses several emotional issues regarding youth and women through her poetry, talks, workshops and more. Aside from her social work, Kabir is also a Senior Creative Director with a leading advertising agency and a recipient of several international advertising awards.

Vera was born in Iceland and lived in Reykjavík until she moved to Paris in the fall of 2017 where she is double majoring in History, Law & Society and International & Comparative Politics at The American University of Paris. Vera is a big advocate for women’s rights and says that she owes her views on gender equality to her upbringing in Iceland. She will be speaking about Icelandic women and how the world can learn from the country's success and achievements in gender equality. 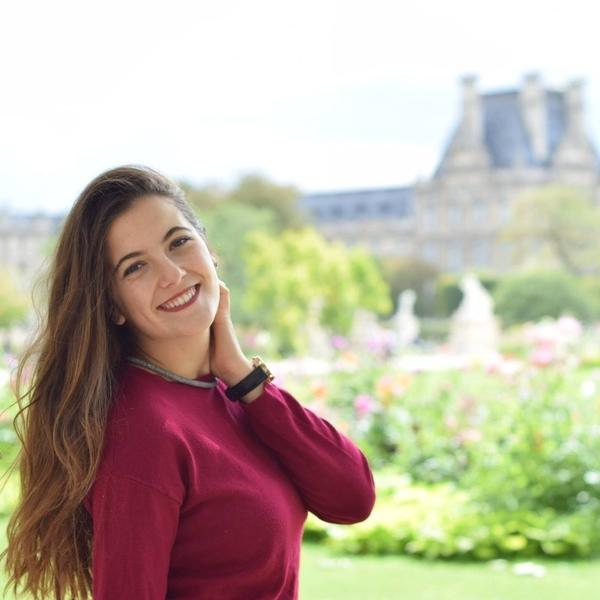 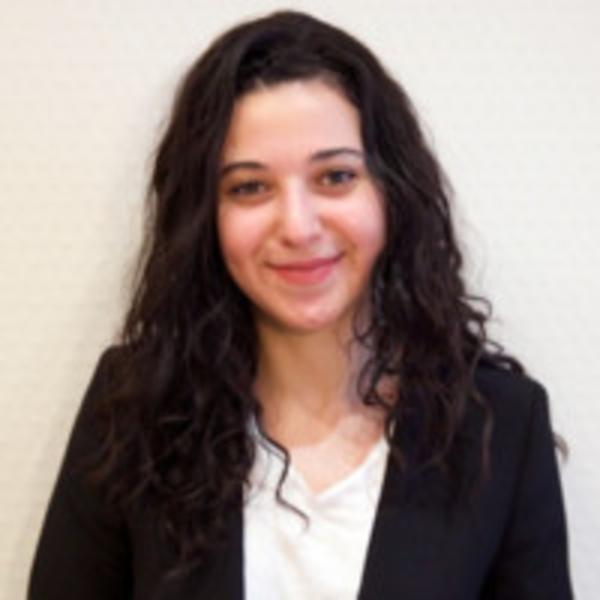