This year’s theme is Momentum. Are we going to let momentum happen to us? Or will we shape the momentum to create the community we want to be part of?

Caige Jambor studied his B.A. in Sociology at Bemidji State University and participated in a Master's Course in Peace Research at the International Summer School at the University of Oslo, Norway. He is the Social-Emotional learning (SEL) Specialist and Forest Classroom Coordinator at Schoolcraft Learning Community in Bemidji, Minnesota. Caige believes that teaching peace and social/emotional skills to youth is one way to have happier people, families, communities, and a more peaceful world.

Dan Gannon was born on the south side of Chicago to an Irish Catholic family in 1964. His grandfather immigrated to the USA from County Tipperary, Ireland. After moving to Minnesota in the early 80’s, he dropped out of college and worked as a cab driver, cook, and canvasser. He has worked with youth ages 2–18 for close to 30 years, been an anti-racist organizer for 25 plus years and is a soccer coach and fanatic. Dan currently lives in and loves the town of Bemidji, Minnesota.

Delina White is the matriarch in the mother and daughter Native American Apparel Designers & Beadwork Artists collaborative team, known as “IamAnishinaabe.” The IamAnishinaabe brand began in 2015, when the Great Lakes Woodland Skirts and Beaded Accessories Fashion Collection was introduced, filling a void in the fashion industry for designs stemming from Great Lakes Woodland Nations, including contemporary versions of the traditional ribbon skirt. The clothing, beaded bags, moccasins, and jewelry are hand-made using trade items introduced to Great Lakes tribes in the 17th and 18th centuries. These items combine the finest fabrics and ribbons from around the world with indigenous materials of hand-tanned smoke hide, gemstones, shells, metals, and plant fibers sewn together into one strong message; pride in our cultural heritage gifted to us by our ancestors the First Peoples of this continent, in both traditional and contemporary contexts. The duo have produced fashion shows to sold-out audiences at prestigious galleries throughout Minnesota including the Minneapolis Institute of Arts, “I am Anishinaabe: A Native American Fashion Show” (2017), nationally at the Smithsonian’s National Museum of the American Indian (2017) Native Art Market in Washington, D.C., and the (2016) Santa Fe Indian Market in New Mexico. A hand-selected bandolier bag made by Delina is scheduled to tour the U.S. in a show sponsored by the Minneapolis Institute of Arts and the First Center of Visual Arts, Nashville, Tennessee titled, “Hearts of our People: Native American Women Artists” (2019-2020). Strong believers in sharing intergenerational cultural knowledge, the duo have appeared on the cover of Native Max Magazine in the Dec 2017/Jan 2018 issue introducing the next generation of apparel and beadwork artist and daughter/granddaughter, Nookwakwii Snowy White. Delina is also a Native Arts and Cultures Foundation Mentor (2017), and has received numerous art awards for her beadwork and apparel. She was recognized as a nominee for the 25th Annual Ordway Sally Award, Ordway Center for Performing Arts, and received the Minnesota American Indian Chamber of Commerce Spirit of the Eagle award (2015), for promoting and utilizing the gifts of individuals and organizations to enhance, heal and strengthen our Native communities. Delina is a Member of the Leech Lake Band of Ojibwe, Minnesota Chippewa Tribe.

Eric Carlson is a 7th-year full-time K-12 art and design teacher at Kelliher Public School. Along with the Industrial Arts teacher, Eric Nord, he runs a fabrication arts lab (Fab Lab) with 3D printers, a CNC laser cutter, a CNC plasma cutter, a mill, virtual reality machine, and a vinyl cutter. The Kelliher School Fab Lab won the Profiles in Excellence award in 2017 from the Minnesota Rural Education Association (MREA), and Eric was a semifinalist for Teacher of the Year in Minnesota in 2018. Eric has a passion for the intersection of art and technology, especially in its potential to spark children’s innate creativity.

Erika Bailey-Johnson just wrapped up her tenth year as the Sustainability Director at Bemidji State University in Bemidji, Minnesota. She works in the Ganawendakamigaawigamig (Office of Earth-Caretaking or Sustainability Office) and coordinates the People of the Environment academic program. She completed her BA in Biology from the University of Minnesota, Morris and her Master’s degree in Environmental Studies from BSU. Her background is in science teaching, and Erika and her husband taught for two years in Mexico and three years in Kuwait before returning home to Northern Minnesota. In 2014, Erika was named one of the top 40 under 40 business professionals in the region by Prairie Business Magazine, and in 2015 as one of the top 40 under 40 professionals in the Midwest working to accelerate America’s transition to a clean energy economy by Midwest Energy News. She was recently appointed to Governor Dayton’s Committee on Pollinator Protection. She speaks at regional and national conferences about BSU’s unique sustainability model which includes a wellness component and an emphasis on integrating indigenous voices. Erika is currently on the board for Happy Dancing Turtle in Pine River and the alumni board for the University of Minnesota, Morris. She is a founding member of the City of Bemidji Sustainability Committee, and recently became the Director of the Niizoo-gwayakochigewin project to integrate an indigenous lens into campus sustainability work and academic programs. Erika maintains an active schedule with two young boys and a passion for making the Bemidji community a healthier and more sustainable place.

Laura Erickson, the first female recipient of the American Birding Association’s prestigious Roger Tory Peterson Award, is the author of 13 books about birds, including titles for National Geographic, the Cornell Lab of Ornithology, and the American Birding Association. She’s produced “For the Birds,” since 1986, making it the longest running radio program about birds in the United States; it’s also on the podcast. Laura is the former science editor for the Cornell Lab of Ornithology and was a wildlife rehabilitator in Minnesota for many years; currently, she’s a columnist for Birdwatching magazine. She has been married to her husband Russ, a scientist at the Environmental Protection Agency, since 1972; they have three grown children, a dog, and two indoor cats.

Reed Olson first came to Bemidji in 1994 to study German at the Concordia Language Villages. In 2005 with his business partner, Moni Schneider, Reed opened The Wild Hare Bistro and Coffee House. From 2013-2016 Reed served on the Bemidji City Council representing Ward 4. He is currently a Beltrami County Commissioner. Reed is also a founding board member of the Nameless Coalition for the Homeless and has served as the board chair since 2015. 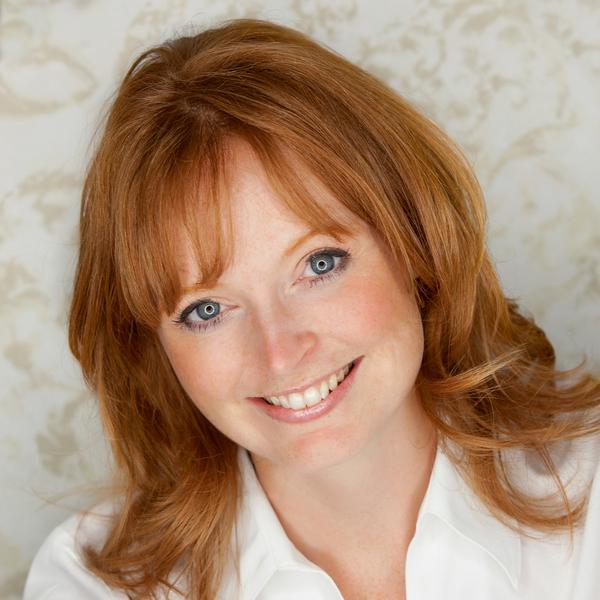 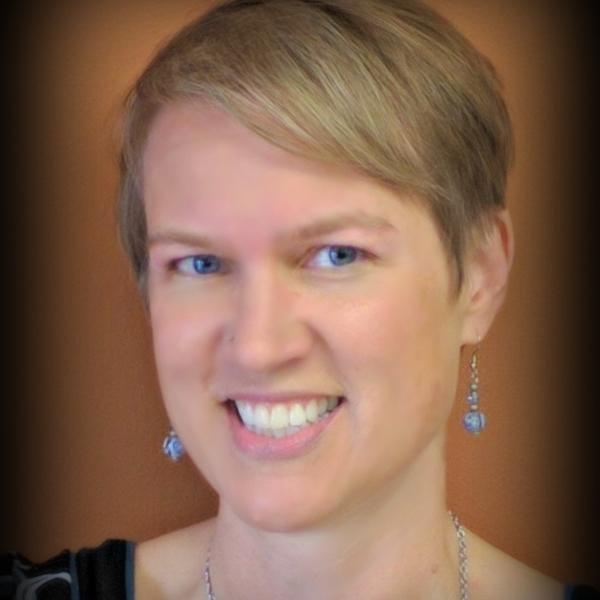