Singaporean dumpster diver Daniel was featured by Straits Times, Channel News Asia and more. He started Sg Food rescue with his co-founder, leading a movement in combating food waste in Singapore. The organisation has conducted four food rescue missions. This is a Food Rescue programme where vegetable and fruit suppliers are approached and asked to give away their unsellable produce. Food Rescue then distributes the produce to the needy.

Founder and executive director of PopeJai - a food and beverage social enterprise - Daniel is a former gang member who spent time at a Reformative Training Centre due to his brushes with the law. Ninety per cent of his social enterprise come from a range of disadvantaged groups - from at-risk youths to individuals with disabilities or mental health issues. Mr Teh partners with agencies and voluntary welfare organisations to reach out to these individuals. PopeJai won the President's Challenge Youth Social Enterprise of the Year award in 2017.

Gül İnanç is a lecturer at School of Art, Design and Media, Nanyang Technological University, Singapore. Her areas of interest and expertise include: modern diplomatic history of West Asia, intercultural education for peace, contemporary religious art and architecture. She has been teaching art history since 2013 and has been awarded Koh Boon Hwee Scholar in 2016. She is the founder of Opening Universities for Refugees.

Dr Li Jingmei is a Senior Research Scientist at the Genome Institute of Singapore. As an aspiring woman in Science doing Science for women, her work aims to improve women’s health, particularly in the area of breast cancer research. In tribute to the molecule of life, the DNA, she wears double helix earrings.

Laavanya Kathiravelu is an Assistant Professor at the Division of Sociology, Nanyang Technological University, Singapore. Laavanya’s research falls at the nexus of contemporary migration and cities. Her work aims to disrupt the victimhood discourse surrounding marginalised migrants and broadens understandings of contemporary cities with a focus on more embodied and affective modes of everyday life.

An eminent American scientist, engineer and entrepreneur, Subra Suresh is the President of NTU Singapore and its inaugural Distinguished University Professor. Nominated by President Barack Obama in 2010, and unanimously confirmed by the US Senate, he served as Director of the US National Science Foundation before being appointed President of Carnegie Mellon University. Earlier in his career, he was Dean of the School of Engineering at Massachusetts Institute of Technology. He has won numerous honours for his innovations and accomplishments and is the only university president elected to all three US national academies of Sciences, Engineering and Medicine. Working across disciplinary boundaries, his research in materials science and engineering, mechanics and biomedicine has helped to shape disciplines and technologies at the intersections of engineering, science and medicine.

Founder and CEO of LunchActually, Violet is the first Asian to be certified by the Matchmaking Institute in New York City. Violet has gained tremendous insight into the dating and matchmaking industry and is the pioneer in her field. She has appeared in over 4000 media coverages in top local and international media such as The Straits Times, ABC News 20|20, CNBC Asia, BBC, Bloomberg and Radio Australia. On top of her role as CEO and spokesperson of Viola.AI and Lunch Actually Group, Violet is serving as a Chapter President of Entrepreneurs’ Organization (EO) Singapore. She’s also a Winner at Women Entrepreneur Award 2017 in Singapore; an established award that recognizes her for her achievement in demonstrating outstanding entrepreneurial qualities. 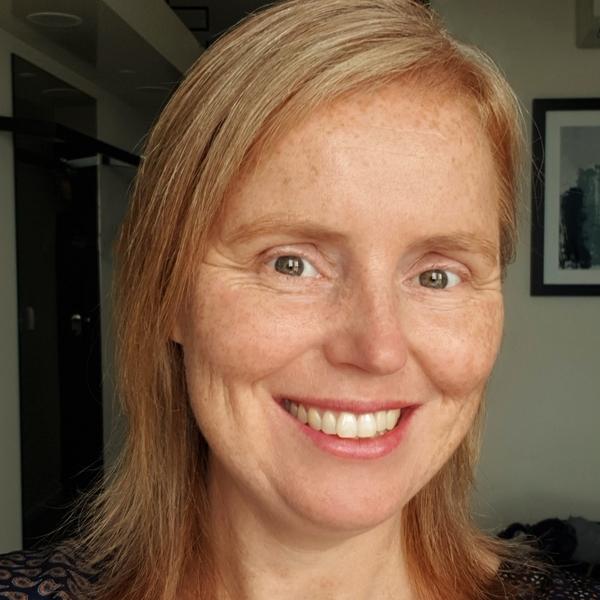 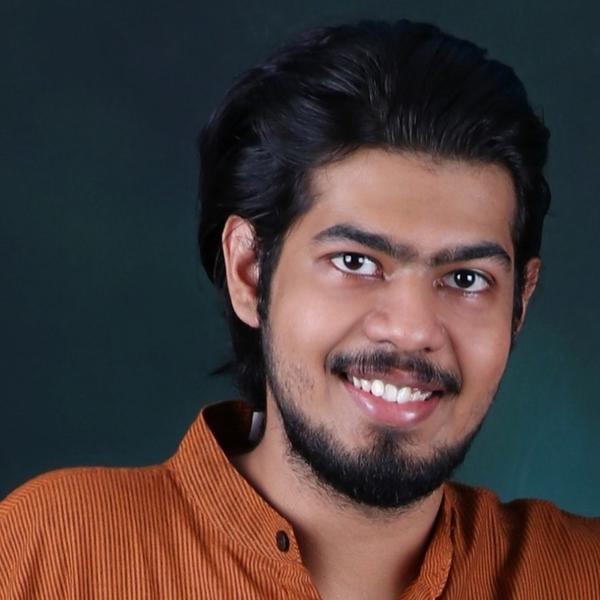