TEDxFreiburg is back for a third edition! This event will feature live speakers from a wide range of different fields, amazing performances and screenings of TED Talks.

Some of the talks will be in English and others in German – we will reveal the speakers bit by bit in our newsletter, on our website and on facebook.

Join us for a day full of Ideas Worth Spreading!

Anna Neubauer studies in Zurich, where she is working on regulatory mechanisms within tiny plants. Her goal is sustainabiltiy and environmental education, especially regarding the current and important topic: plastic in our oceans.

Boris Beimann works as a mental performance coach with professional athletes, presenters, actors, and speakers. In doing so, he draws on experiences from entirely different stages, for example as a trainer in youth talent soccer, coach of start-ups and executives in corporations or as a research assistant. On these occasions, it is noticeable that no one is missing out on anything, and that even many professionals have not yet been shown in their training, how to deal well with pressure and performance situations. His passion is helping people to experience a bit more ease when it matters.

Christiane Stenger is an internationally renowned memory artist and became Grandmaster of Memory in 1999. At the age of 16, she was one of the youngest high school graduates of her year. In 2004 - at the age of 17 - she published “A Sheep Falls Out of the Tree: And Other Techniques to Develop an Incredible Memory and Boost Brainpower”, the first of several bestsellers. She shares her knowledge about memory and our brain in lectures, seminars and television programs. In 2012/13 she co-hosted the successful program "Wie werd 'ich ...?" with Lutz van der Horst on ZDFneo. TV audiences might also know her as memory expert/co-host next to Steven Gätjen on the 2016 program "Germany's Super Brain" on ZDF.

Claus Melder has spent his whole career working in the field of sensors and automation. During his professional life, he has participated in a lot of changes in the industry. Claus Melder has gained a lot of experience in how to turn these changes into business opportunities. Currently, he is a senior vice president at Sick AG, one of the world leaders in the sensors industry. Claus shares his experience in how to work together with people in a rapidly changing environment full of opportunities and threats. Without the heart and brain of everybody, even the best business plan is just a piece of paper.

Daniel is an environmental activist, freediving instructor and coach from Freiburg im Breisgau. With his project "Unterwasserwelten", he actively promotes water conservation by training young people to become ambassadors for the underwater world. In addition, he teaches water-loving people diving on a single breath and supports dedicated lateral thinkers to realize sustainable projects.

Julia Jellusova is a scientist in one of the University of Freiburg’s new Excellence Clusters: CIBSS - the Centre for Integrative Biological Signalling Studies. Her research group focuses on how the metabolism of immune cells controls their function and their ability to fight infection and cancer. She also explores how defects in the immune system can lead to autoimmune disease. Julia has a passion for sharing her fascination of the immune system with young scientists and with the public. Aside from her research activities, she is also a writer and illustrator of children’s books, including a recent book entitled ‘Entdecke dein Immunsystem'.

Jutta Zeisset is an entrepreneur, social media consultant and author of the book “Social Media für Landwirte”. Together with her 30 employees, she runs her “MuseumsCafé” and the “Hofladen Zeisset”. She is a sought-after speaker nationwide and shows farmers, small businesses, associations, clubs and even ministries in workshops how they can inspire people with social media. Her motto: Transparency creates trust. To this end, she trains farmers how to use digital communication to show how they do their work.

Marius Lindauer is a junior research group lead at the University of Freiburg (Germany). His goal is to make the technology behind state-of-the-art research on artificial intelligence available to everyone. To this end, he automates the development process of new artificial intelligence systems. He received his M.Sc. and Ph.D. in computer science at the University of Potsdam (Germany), where he worked in the Potassco group. In 2014, he moved to Freiburg as a postdoctoral research fellow in the AutoML.org group. In 2013, he was one of the co-founders of the international research network COSEAL and is nowadays a member of its advisory board. Besides winning several other international competitions, he was recently a member of the team, that won the first editions of the international competition on automated machine learning.

After his studies as a classical singer Matthias Rettner performed mainly as a concert singer in the 1990s. He then began to apply his efforts to increasingly cross-genre projects which could no longer be assigned to any traditional category and joined the Action Theatre PAN.OPTIKUM in 1999. It is based in Freiburg and artistically led by Sigrun Fritsch with a focus on performances in public venues. He has been working with Berlin-based concept artist and designer Peter Zizka since 2003. With PAN.OPTIKUM and Zizka his objectives are mainly artistic international cooperation projects with a social relevance.

Michael Pinsky is a British artist whose international projects have created innovative and challenging works in galleries and public spaces. He has undertaken many residencies that explore issues which shape and influence the use of our public realm. Taking the combined roles of artist, urban planner, activist, researcher, and resident, he starts residencies and commissions without a specified agenda, working with local people and resources, allowing the physical, social and political environment to define his working methodology. 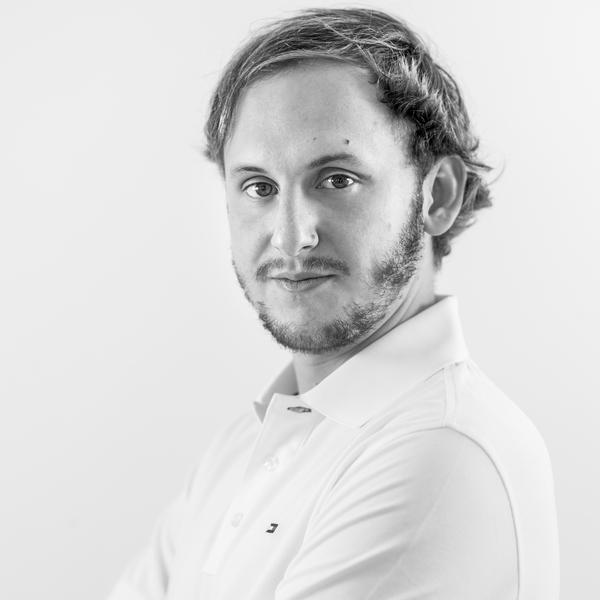 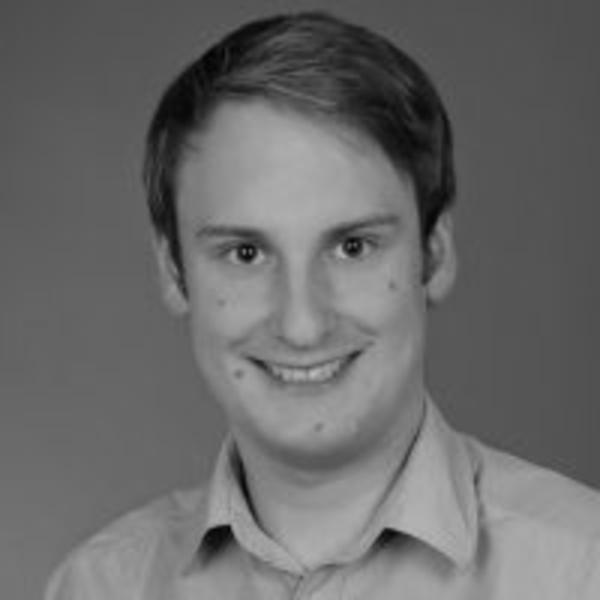