In the spirit of ideas worth spreading, TEDx is a program of local, self-organized events that bring people together to share a TED-like experience. At a TEDx event, TED Talks video and live speakers combine to spark deep discussion and connection. These local, self-organized events are branded TEDx, where x = independently organized TED event. The TED Conference provides general guidance for the TEDx program, but individual TEDx events are self-organized. (Subject to certain rules and regulations.)

Amita Karadkhedkar is a celebrated role model who is known for being the most influential trans-woman. She is an experienced Project Delivery Manager who has also demonstrated capabilities of end to end test managing projects in the financial services industry. She is also an NASSCOM speaker, a Diversity and Inclusion advocate, a trailblazer in creating safe spaces and a part time counselor.

Anita Iyer is a double graduate in Law and psychology. She is the founder, Managing Trustee and a chief contributor of Ekansh NGO. Ekansh works for the well being of people with disabilities and their empowerment too.

Founder of Humans of Bombay

Karishma Mehta is the founder of Humans of Bombay, a social network page on Facebook and Instagram which means to exhibit the horde of stories that have a place with the general population of Mumbai. She drives a group of storytellers who exhibit the journey of people from the day to day life of Mumbai.

Satyarth Priyedarshi is an award winning Business leader heading prominent positions in JioChat .He has been listed as one of the LinkedIn Power Profiles for 2018 in the field of Marketing & Advertising. He has also been awarded the CMO Asia’s “50 Most Influential e-commerce professional of India” twice in a row. He also carries expertise in all aspects of setting up and running a business to creating turnaround and transformation strategies.

Starting his musical career after completing I.T. Engineering, Saurabh Shetye has a Youtube channel posting Loop Music Covers, a concept previously unknown in India. He also performs live as a 2-piece multi-instrumentalist band as The Dual Core Band. Saurabh is a part of the music director duo Saurabh - Durgesh, hailing from Mumbai. They've composed Songs and Background scores for various movies, the latest ones being hit songs in the Marathi films 'Anaan' and 'Maza Algaar', released by Zee Music. They have won the Best Upcoming Music Composers of The Year 2017 for 6th Mirchi Music Awards Marathi. Additionally, they've scored for Hindi movies and short films like 'Pappu Ki Pugdandi' and 'Amrita Aur Main'.

Sonali Swami is an International Bodybuilding Competitor representing India in Fitness and Model Physique Category. She has represented Team India for Asians and Worlds Bodybuilding and Sports Physique Championship 2015, 2016 and 2017. She is a certified Zumba instructor, a trained Kathak dancer and is among the country’s top 10 bodybuilders. She defies the stereotype of a typical Indian ‘mother’.

Vani Kapoor, who ended up excelling in a sport which she was initially forced into. Her honesty, hard work and discipline towards the sport helped her reach new destinations. She has been appointed as the Thai Golf Ambassador and has also won the Best Golfer Award at the Take Solutions India Golf Awards. She is the only Indian to be selected for the Ladies European Tournament. She has proved her mettle in various tournaments like Jabra Ladies Open in France; Viaplay Ladies Finish Open 2018; Czech Ladies Challenge 2018 and Belfius Ladies Open 2018. Vani Kapoor is a role model who helps in popularizing women’s golf in India.

Vikas Chawda is an Innovation Expert, specialist in Sales & Marketing, founder of Quantum Leap, and having 27 years of experience. He is a Coach, a Trainer, a Mentor, an Educator, a Business Consultant and an Entrepreneur. He is a part of the National Innovation Council in New Delhi which was constituted by our Prime Minister for creating a road map for innovations. 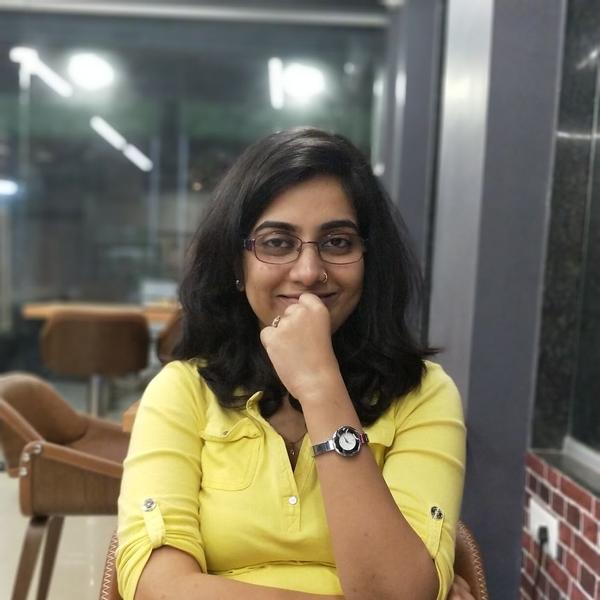