Arantxa Nieto Manzano is a neuropsychologist and CEO of a neuropsychological and innovative center. She is a 26 years old neuropsychologist, passionate about social impact, technology, and inclusion for children with special needs. She has eight years of experience as a therapist of children with autism and other diagnoses, and she had already founded two start-ups. At the moment, she dedicates Agalia, a Neuropsychological and Innovative Center, where they work with more than 50 families, making the diagnosis and clinical interventions that improve and rehabilitate their children. They are also focusing on the development of platforms and other technologies that could help others diagnose and rehabilitate through artificial Intelligence. She believes this could provide a greater population the opportunity of getting great neuropsychological health service.

Catharina Bøhler is the co-founder and CEO of award-winning indie company Sarepta Studio. She has been working for 8 years in the game industry, primarily within the fields of management and game design. Sarepta's goal is to create emotionally impactful games. In 2018 they released "My Child Lebensborn", a co-development between the Production company Teknopilot and Sarepta as a narrative-driven parent simulator telling true stories about children born of war. In addition to her leadership role at Sarepta Studio, she is Chairman of the board of Norway's first game developer collective: Hamar Game Collective.

Florian, the former basketballer and semi-professional gamer, hates losing. But he owes it to the early “defeats” in his life to possess insights and knowledge, which many people only harvest in later stages of their lives - if ever. Losing his sports career to injuries and a failed start into his professional life taught him valuable lessons. He applied his learnings to make it from financial bust to a +100.000€ annual income, from “living with his parents” to the “C-Level” of a German medium-sized Company, within just 7 years. This journey has been a salutary path. A classic apprenticeship, a degree from the WHU - Otto Beisheim School of Management, the professional qualification as a Business-Coach, as well as various projects and jobs in companies across different countries and industries. Looking back on this journey, he says “I had to learn to fail, in order to succeed”.

Inna Braverman is a technology entrepreneur, using the power of waves to create clean energy. She founded Eco Wave Power at the age of 24. Recently, she was chosen as one of the 100 most influential individuals in the world by medium.com. Under her leadership, Eco Wave Power installed its first commercial-scale wave energy array in Gibraltar. Inna Braverman has a very personal journey with clean energy because she was born only two weeks after the Chernobyl Nuclear Disaster and suffered from respiratory arrest due to the pollution. She got a second chance in life and decided to devote herself to mitigating the pollution. Inna has already done two TEDx talks and her personal journey as a female entrepreneur was documented in a virtual reality film by Google, with the title “Female Planet”. She holds a BA in Political Science and English Language and Literature from Haifa University. She was also featured in Sanjay Gupta’s “Tomorrow’s Hero” in CNN for her impressive work in the field of wave energy and was recently chosen as one of the 30 Most Influential Women in the world by MSN.COM .

Lina Li was born in Kemerovo (Russia) in 1985. She studied art at the pedagogical art college in Russia. After graduation, she experimented with different artistic forms, before she decided upon sand painting. Sometimes she also paints with light, whereby she tells unique stories in her lightshows. She started her career in sand and light painting in 2009 in St. Petersburg. Since then she performed with her sand art at various concerts, gala events as well as theatres.

Linn Schöllhorn is the founder and director of KinderHelden, a successful non-profit organization that aims to help and encourage disadvantaged children to reach their full potential. Her previous role as a regional manager for Big Brothers Big Sisters, Germany, showed her the amazing prospects of mentoring. For her, mentoring is about building bridges between different cultures and backgrounds, and thereby inspiring both children and mentors alike to broaden their horizons and work together to overcome obstacles and celebrate success. Before her engagement in the non-profit sector, Linn Schöllhorn worked in marketing, having taken a degree in business studies and English literature and linguistics at the University of Mannheim. She lives together with her husband and two children in the Rhine-Neckar region.

Madeleine Genzsch studied Economics with a focus on International Sales and Marketing. In 2012, she completed her Executive MBA at the German Graduate School of Management and Law in Heilbronn. Within the past 15 years, she developed and managed the business in Asian markets for well-known German medium-sized companies. Today, Genzsch is a sought-after China expert. Driven by the vision of actively contributing to the transformation into a sustainable future, she left her career went back to University and initiated „Das Wandelwerk“, a grassroots initiative. In her research at RWTH Aachen University, Madeleine focuses on incentive mechanisms that encourage sustainable behavior in society - of course with a strong focus on tools and approaches „Made in China“!

Shahzeeb was born in Germany to Pakistani parents in 1980 and currently works at SAP where he was nominated to be a "Young Global Leader" for the World Economic Forum in 2017. He is a mentor at the German Foundation for Integration, where he accompanies scholarship students along their career paths. Shahzeeb holds a Master's degree in Economics from the Goethe University in Frankurt and a Ph.D. in Behavioral Economics from the University of Zurich. Currently, he is completing his Executive MBA at Mannheim Business School. He is fluent in English, German and Hindi/Urdu.

Both studied Violin at Professor Bratchkova at the Musikhochschule Mannheim. They won several prices and have been on tour at home and abroad. They also had solo appearances e.g. with the Deutsche Radio Philharmonie, the Philharmonie Baden-Baden, the Brandenburgische Staatsorchester, and the Württembergische Kammerorchester. In 2009 the Twiolins organized the Progessive Classical Music Award for the first time, to increase and develop the repertoire for two violins. 2012, they were awarded the Helene-Hecht-Preis. They have released “Virtuoso” (2011), “Sunfire” (2014), and “Secret Places” (2017).

Tim Bengel creates art, unique of its kind. In times of a never-ending stream of data, he has found a way to give his pictures a peerless style. He manages to transform pictures into artworks of gold leaf, black sand, and white sand with an ingenious collage technique. His intention is to create uniqueness and to combine existing to something new. Also, part of his work are videos, where he shows the making of his art. His videos are the most popular videos about art with over 400 million views. Tim Bengel’s videos are a new form to convey art in the digital age. His art could be seen in prestigious Museums like the Guggenheim in New York, and he was awarded the prize for contemporary art at the Biennale in Florence. 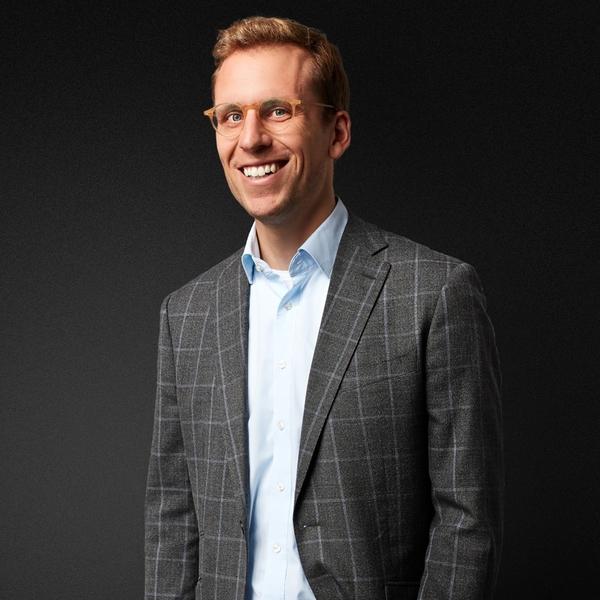