Theme: The Web of Thought

How is the study of mathematics enhanced by understanding fractal patterns in nature or art? How can political scientists use their knowledge of ethical philosophy to create stronger public policy? Why is it important for scientists to take active roles as leaders in their communities?

Although most of the focus in our college careers is on choosing a major, life in the “real world” does not revolve around a single subject. Truly, the “real world” is interdisciplinary. This idea summarizes the mission of various liberal arts institutions across the nation; yet, too often on college campuses, we become locked in our respective academic spheres. TEDxTrumanStateU is focused on breaking down these academic barriers to develop the real connections between our studies- the web of thought. Our conference will feature students, faculty, and alumni of Truman State University, and will draw on the strengths of a liberal arts education, which guides students to think critically, and shapes students into well-rounded leaders who are able to draw from a diverse array of knowledge to enrich their communities.

Arjeet is an avid fan of trekking and hiking, especially in the mountains. He hopes to participate in conservation efforts in the Himalayas in the future. In his talk, he will be discussing the human connection with nature through his personal experience of hiking to the Mt. Everest Base Camp.

Bei Jin is a Chinese college teacher working in the College of Foreign Languages in Huazhong Agriculture University. Professor Jin is a participant of the Fulbright Program (an international educational exchange program sponsored by the U.S. government designed to increase mutual understanding between the people of the United States and the people of other countries). Her research interest is in translation theory and practice. Professor Jin has almost 8 years of teaching experience in translation between English and Chinese.

Dr. Mohler joined the Truman State University faculty in 1999 and holds a bachelor's degree in physics and philosophy from the University of Notre Dame and a PhD in philosophy from Princeton University. His current research addresses the extent to which we can trust our own beliefs in situations where those beliefs are at odds with the beliefs of other individuals we generally trust.

Dr. Ball has been a linguistics professor in Truman State's English and Linguistics department since 2009. His professional interests are in the structural areas of linguistics — syntax, morphology, and phonology — especially as these relate to various minority and understudied languages around the globe. He also has an abiding interest in constructed languages, which his talk will explore.

Elijah is a senior at Truman State University, where he is pursuing a Bachelor of Science in exercise science. He is a member of Truman’s Track and Field Team, Phi Sigma Pi National Honor Fraternity, and Blue Key Honor Society. Elijah has claimed fame on Truman's campus for his elegant cup structures and elaborate sculptures. During his talk he will describe how cup stacking has facilitated his own personal growth.

Emma is a sophomore student at Truman State University studying economics and environmental studies. Growing up in rural Missouri, she witnessed the convoluted nature of the conversation surrounding climate policy and solutions to climate change. Her talk discusses the ways that addressing climate change can be an opportunity for rural states.

Hannah is a senior majoring in Justice Systems at Truman State University. She is involved in Student Government, Purple Pride, and Lambda Alpha Epsilon. After graduation Hannah plans on attending law school. During her talk she will describe the state of the American justice system and what can be done to make it more effective for all of society.

Dr. Nelson has been a practicing nurse for over 20 years with experience in acute and community settings and works as a family nurse practitioner with an emphasis on health promotion and disease prevention. Dr. Nelson has been a member of the nursing faculty at Truman State University for 16 years, teaching courses in child and family nursing, lifespan development, and disability studies. 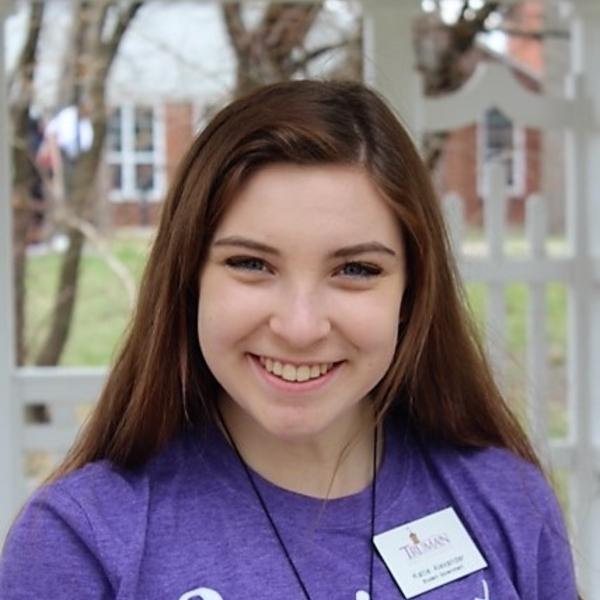 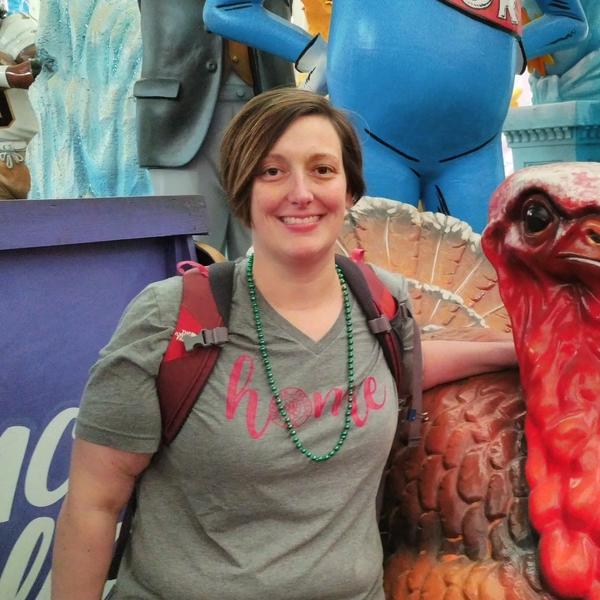