Theme: On the Road 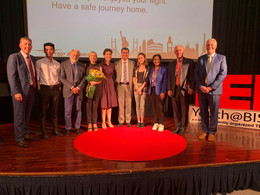 Listen to compelling journeys of expatriates and former refugees. Discover how educators explore new pathways to success. Reflect on roads we have taken in our lives. Dream about avenues to explore.
The second TEDxYouth@BISHCMC promises to be an exciting "road trip of ideas". The social space will be transformed to a bustling Vietnamese street, with food stalls, a sidewalk café, a mini "book street" and even a road-side barber. We will also provide many interactive stations to engage with the event theme, ranging from a graffiti colouring wall to a drone photography demonstration.

Andrew Fitzmaurice graduated from the University of Wales Cardiff, with a degree in economics. He is currently the CEO of Nord Anglia Education. Previously, he was the CEO of EasyCar.com, an international online automobile rental company. Prior to his tenure at easyCar.com, Andrew spent 13 years at TNT Express UK, where he served in a variety of positions, including Division Managing Director. At TEDxYouth@BISHCMC, Andrew will present his unique perspective on international education through his talk: "An education on the road".

As education director for Nord Anglia Education, Andy drives educational strategies for students worldwide. He is committed to the belief that every student can achieve more than they thought possible, if schools provide the right environment for learning and remain relentlessly focused on providing the highest quality of teaching and care. Andy graduated with an MA in modern and medieval languages and started his career as a language teacher in the UK. He subsequently took up the positions of Deputy Headteacher, Headteacher and Principal in a range of schools around the world. In his talk for TEDxYouth@BISHCMC, Andy will question whether education is about the journey or its destination.

Anne-Marie Astley is a passionate theatre practitioner who has worked at BIS, HCMC for 9 years. She loves exploring life through the medium of theatre and is really excited to present her piece: "Sounds of the City", which she has created especially for TEDxYouth@BISHCMC. Anne-Marie has worked with young actors from Year 9 and Year 13 to create an energetic and vibrant work that explores the sound of our wonderful city.

Celestine is a BIS student with a passion for music.

Charlotte is a Belgian national who speaks several languages and has lived in different countries. She is currently based in Vietnam and, just like 258 million other people, Charlotte is on the move. In her talk for TEDxYouth@BISHCMC, Charlotte will discuss what it means to be a third culture kid and which qualities she was able to develop through her expatriate experience.

Claire joined BIS in 2009, having spent 8 years teaching in Tamworth, UK and also teaching part time on the Staffordshire University PGCE course. Claire has a passion for statistics, but life taught her that we cannot (and should not) always rely on them. In her talk for TEDxYouth@BISHCMC, Claire will talk about her personal experience of battling breast cancer at a young age and uncover some surprising truths about cancer survival.

Lord David Puttnam spent thirty years as an independent producer of award-winning films including The Mission, The Killing Fields, Local Hero, Chariots of Fire, Midnight Express, Bugsy Malone and The Memphis Belle. His films have won ten Oscars, 25 Baftas and the Palme D’Or at Cannes. From 1994 to 2004 he was Vice President and Chair of Trustees at the British Academy of Film & Television Arts (BAFTA) and in 2006 was awarded the BAFTA Fellowship. David retired from film production in 1998 to focus on his work in public policy as it relates to education, the environment, and the creative and communications industries. In addition to this, he is a member of the House of Lords, where he pursues an active role in a variety of areas, from educational and environmental issues to digital skills. In his talk for TEDxYouth@BISHCMC, Lord David Puttnam investigates what makes a nation great.

Minh is a Vietnamese national who has spent 3 years in the UK prior to joining the British International School of Ho Chi Minh City. He speaks several languages and has a passion for entrepreneurship, both on a local and global scale. In his talk for TEDxYouth@BISHCMC, Minh explores what we have gained from urbanisation... and what we have lost.

Simon is currently a Careers and University Guidance Counsellor based in Ho Chi Minh City, primarily dealing with students who are about to embark on a personal journey of their own - to college and university. The road Simon has taken to get here has been far from linear: a degree in English followed by a Masters in Holocaust literature and a PhD in post-war British theatre historiography were all completed at the University of Sheffield. A stint teaching in Italy was followed by positions lecturing in Literature and Language at the universities of Sheffield, Wales and Liverpool, before a move to India and now Vietnam. A keen student of quest narratives in literature with an inbuilt fear of inertia, Simon will be talking about how being “on the road” has revealed the complex relationship with his roots, where he has come from and where he might be going. 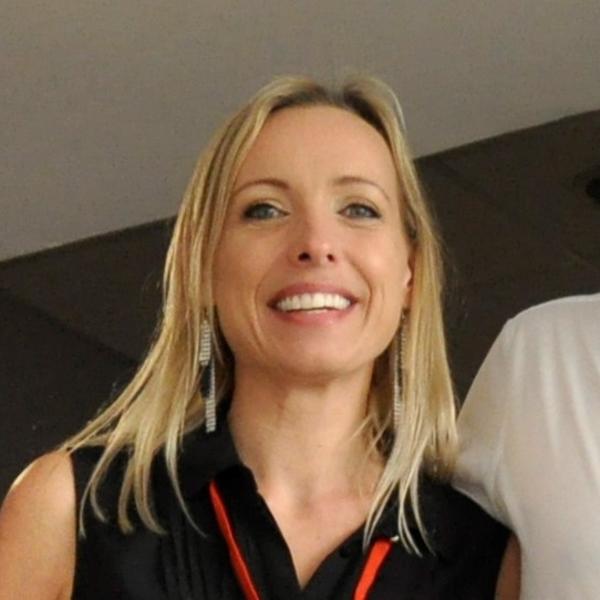 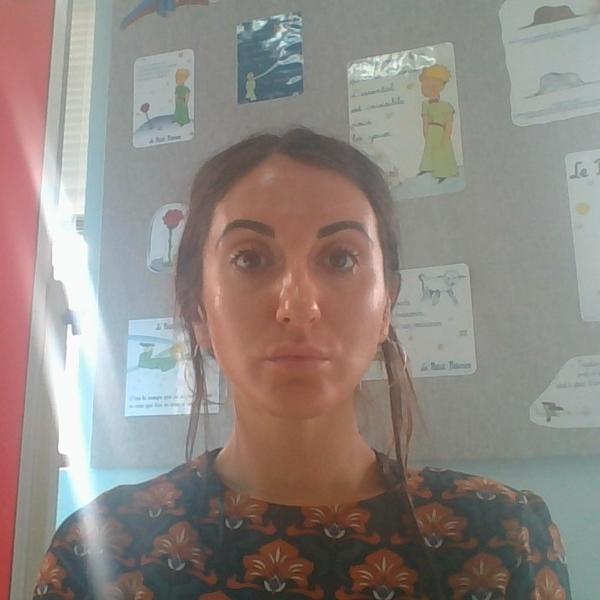