Audrey started two firms that are making a difference in the space of innovation in South Africa and the continent, namely RIIS, an innovation consultancy and the SA Innovation Summit, that became the largest innovation eco-system on the continent of Africa. Her work places the tech-entrepreneur in the center of the conversation and make him/her the hero of progress in Africa. Both companies put structures in place that make it easier for large business to go into business with small businesses.

Charles is the founder and owner of CiM Psychology and is a qualified Counselling Psychologist. He completed his Master of Arts in Counselling Psychology through the University of Pretoria, which was preceded by a Bachelor of Social Science (Honours) in Applied Psychology. Charles is passionate about working with adolescents and young adults in the sporting fraternity. His interests lie in anxiety, stress, depression, trauma and transitional life challenges. He realizes that access to mental health services are not readily available to everyone, and thus feels a sense of responsibility to use his professional expertise about mental health to create awareness and disseminate information on how we can better maintain our emotional and psychological well-being.

Mikaela is a Mandela Rhodes Scholar and has a Master's level educational foundation in Media Studies as well as Corporate Communications. She is associated with the Businesswomen’s Association (BWA) of South Africa, having founded the BWA Student Chapter in Port Elizabeth. She is also a previous Miss SA Teen (the youngest ever) and won the public favorite vote as a finalist in Miss South Africa 2016. Mikaela uses her work in the fashion and media industry, as a platform to critically analyse women’s position in society in terms of traditional standards of beauty, accepted gender roles and power relations within the spaces women occupy, all through a feminist lens that hopes to subvert the accepted male gaze.

Nahungu Lionjanga acquired her Master of Engineering degree in Transportation Engineering from the University of Pretoria and is currently working as a research assistant. Her interests lie in the social meaning of transport services, particularly the enhancement in well-being associated with investments made to expand or improve our public transportation systems. Driven by an inherent pull towards social responsibility, she hopes to someday be a leading voice for transport justice. Together with Rozina Myoya, she leads the initiative, transporttruths.com, an online repository of the true stories of the reality of public transport users in South Africa.

Rozina Myoya's research focus for Master of Engineering degree in Transportation Engineering at the University of Pretoria, was on the gap size between the train and the platform in train stations, with particular interest on how this gap influences passenger safety and service satisfaction. Her research in railway safety opened her eyes to the issues facing the public transport system in South Africa. A step towards improving the quality of life of the most vulnerable members of our society is improving the public transport system. To do this, the voices of the people using these services must be heard and truly understood to determine the grass-root issues, hence her motivation for Transport Truths. Together with Nahungu Lionjanga, she leads the initiative, transporttruths.com, an online repository of the true stories of the reality of public transport users in South Africa.

Siseko H. Kumalo holds an Honours Degree in Philosophy and Political and International Studies from Rhodes University. He received his undergraduate degree in Political and International Studies and Anthropology from Rhodes and is currently reading for his Master of Arts in Philosophy at the University of Pretoria. Mr. Kumalo’s area of focus has been in education decolonisation within the South African context and has subsequently co-authored a paper with a Canadian scholar investigating decolonisation in the South African and Canadian contexts. He has published with Education as Change and Critical Studies in Teaching and Learning (CriSTaL). He is Editor-in-Chief of the Journal of Decolonising Disciplines. He also sits on the Executive Committee of the Philosophical Society of Southern Africa and is a Mandela Rhodes Foundation Scholar (2017).

Also known as 'Wezathatguy', Weza Matomane is a dynamic, vibrant and extraordinary South African. He is a radio host on Cliffcentral and is profiled by Destiny Man Magazine as South Africa’s Top 40 most dynamic men under the age of 40. He’s Named Top 5 Most Inspirational Under 30 by Franchise Co (Tomorrows’ Leaders Convention). Weza is CEO of WTG Media House and has more than half a decade in the media and entertainment industry. Weza has become South Africa's top voice over artist, public speaker, TV presenter, actor, entrepreneur and speaking skills coach. He has founded and led many organisations seeking to empower youth in disadvantaged societies in the fields of science, technology, engineering and mathematics with a focus on intrinsic motivation and self-help. 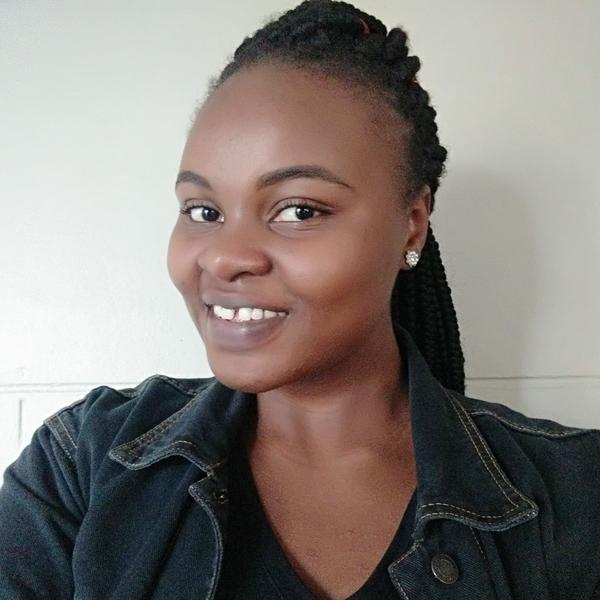 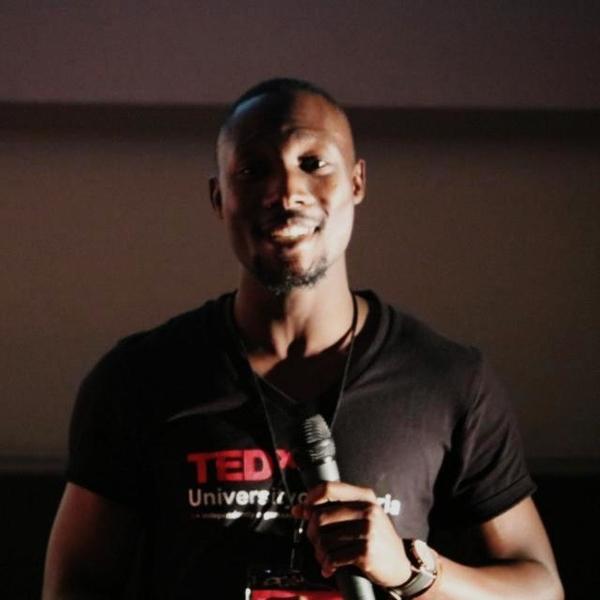