Theme: You are here!

14 talented Sunmarke speakers living in the "Now" share their vision of the future from cars to the Internet to the human species.

Ali is a keen social anthropologist and will be examining the process of unproductive overthinking.

Arev is a keen follower of social anthropology and will be discussing just how social our social media devices are making us.

Carlota is originally from Madrid in Spain. She has recently returned from The World Scholar's Cup academic competition in Kuala Lumpur where she won Best Overall Debater in a competition of 4100 students.

Jad is the leader of the Eco-Committee at Sunmarke School and also a co-creator and performer in the amazing track The Fundamental Particles (Find it on YouTube, it's awesome)

Lucas is originally from Scotland. He is a avid scholar of legal matters and will be speaking on the importance of living in the moment.

Majed is a keen scholar and debater. He is also the current Head Boy here at Sunmarke School.

Mariam is passionate about spreading the message on ensuring we focus on the things that really matter in life and reconsider our priorities.

Masenesa is a co-writer, producer and star of the well know physics song The Fundamental Particles (find it on Youtube, it's amazing). He's also a very successful competitive snowboarder.

Moses is a former finalist in the Dubai Young Musician of the Year award. He co-wrote, produced and starred in the highly popular Physics music video The Fundamental Particles (find it on YouTube, it's amazing)

Salamatu (Sally) is a very successful debater who is passionate about encouraging others to free themselves from being trapped within our own box, limiting our lives based on the thoughts of others.

Sophia is from Canada who is passionate about spreading the word about privilege and using what we have to help others.

Tomislav is a guitarist greatly inspired by Bob Marley, Metallica and Slash. He is passionate to discuss how we need to emancipate ourselves from mental slavery.

Tyrone was brought up in South Africa, he is a keen artist and debater. He has explored the nature of addiction and it's effects on people in modern society..

Vishesh is originally from India though grew up in South Africa. He inspires people to increase their productivity through focusing more on real life rather than remaining in the digital unrealistic world. 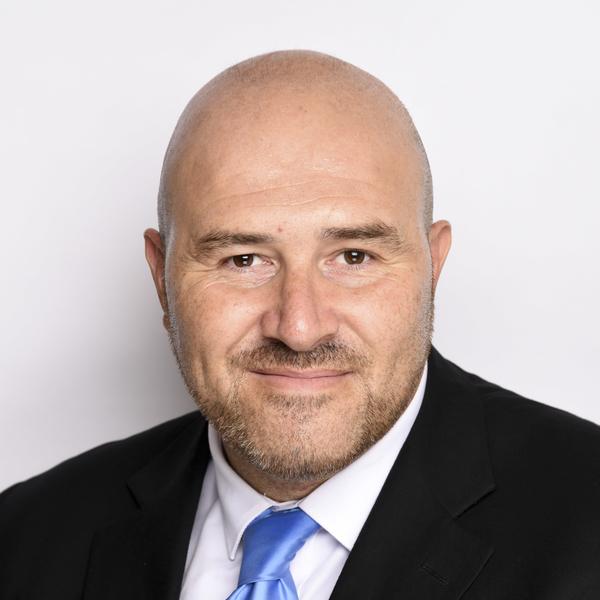