In China, teenagers don't have many opportunities to get full access of information because government censors almost everything. Hence they are always pushed to believe certain false opinions and misinformation. This environment has diminished the space for teenagers to think by themselves. Many times they think something must be right simply because others tell them so. Independent thinking skill is lost and the result may be catastrophic. When people cannot be sharp enough to detect the tricks and lies behind certain events, they are more likely to be fooled around. Therefore, our event mainly concerns waking up a sense of self-confidence and independence. We aim to promote independent thinking and augment our Chinese teenagers' eyesight.

Daniel Berdichevky is the founder and director of the World Scholar's Cup, an international non-profit academic tournament that brings enrichment opportunities and alpacamania to teams of students in over 30 countries. In the United States, Daniel is a member of the board of the California Academic Decathlon and the president of DemiDec, a student-centered publishing company best known for its online and offline study guides. A graduate of Harvard and Stanford Universities, Daniel also co-founded the Stanford Persuasive Technology Lab in 1998 and remains actively involved in the exploration of innovation and social change, most recently co-authoring The Psychology of Facebook (to be published in 2012) with Stanford professor B.J. Fogg. Daniel adores his Pomeranian puppy (for which he traded a television) and is actively considering new ways in which to pursue practical, progressive, and fundamentally personal policy change, in education and beyond.

Mr.Yang is a world traveler, designer and author who got Bachelor Degree of Economics from Zhejiang University.But at Oct 26th 2010, he resolved to start his career as a web designer and developer after his strong desire for creation. He has learned to deliver websites meet browser consistency and W3C validation. He has built a tiny RoR webapp for personal inspiration, a simple CMS for TEDxFSS 2011 and a Personal blog. Meanwhile, He’s learning typography, interaction design and learn to deliver minimal design solutions to complex information flows.

Ｇraduated from Hangzhou Foreign Language School in 1993, He Meng got Bachelor Degree of Economics from Shanghai Fudan University in 1997. In 2001,he finished his MBA in New York Institue of Technology Now he is working in Hangzhou Reader’s advertising and media Co.Ltd. with the position of chief advisor of administration and assistant of general manager.

Huang Shaoqiu, A.K.A. Gunther, a big fan of music, psychology, history, logics, sociology, law, linguistics and other great variety of humanity, who accidentally and pathetically chose science major back in high school, ended his high school life with a unsatisfactory score in CEE(College Entrance Examinations). He took this setback as a god's send, rethought about his choices in the past and finally, making the most of his strength, set his path to the devotion of the beauty of language and teaching. Since graduation, he had worked as a teacher of a prestigious language training and test prep school for 4 year, and with another god-sent opportunity, as a teacher and the director of Department of Marketing and Sales, he has been working alongside his partners, ever since the very beginning, to create and raise their own baby - Think Town Education, the rising star of language training. He has always been willing to share with the younger generation his bitter-sweet experiences.

As a young documentary filmmaker born in 1988, SHAN Zuolong is now holding his MA degree at Tongji University, P.R. China. He participated the 9# Berlinale Talent Campus, 61st Berlin International Film Festival. Until now, he has finished two short and one mid-length documentary films, his first feature documentary which has been developed at Doc Station of Berlinale is just under post production. They had won him several awards and entered into over 15 international and domestic film festivals. He is also the Program Director of Hangzhou Asian Film Festival, HAFF.

Cecilia Xia graduated from the University of California, Berkeley with a Bachelor of Arts in Political Economy and a minor in Public Policy in May. Born and raised in sunny Southern California, she grew up battling her own interest in world issues, international relations, and journalism against the conventional doctor-lawyer-engineer trifecta of acceptable career paths laid out for Chinese-American students. Cecilia's curiosity in politics sparked in her a feeling of disillusionment, a longing for change, and a desire to take action. Inspired by Barack Obama's infectious rhetoric, in 2007 Cecilia set forth as a founding member of the high school wing of Students for Barack Obama, the largest student-run political campaign organization to date. It was not until she reached UC Berkeley, working with under-privileged, low income members of the community, that Cecilia realized that education is the cornerstone of all hope, action, and change. Armed with a penchant for supporting youth empowerment through education, Cecilia has now returned to her mother country, China, to meet talented and motivated students and instill these very principles. She now works as an academic consultant for AIC Education. 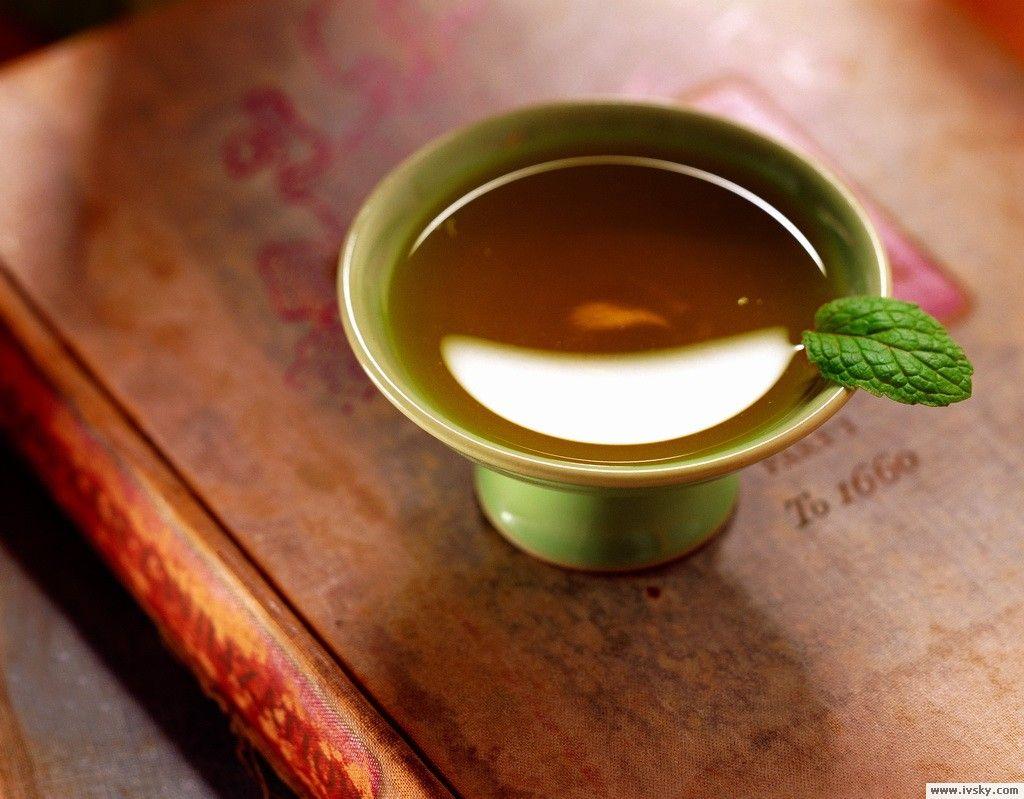