Adam Buell is a senior student currently attending Portland State University. For nearly six years he has divided his attention between two very different but highly interdependent disciplines: philosophy and political science. His experience working in both government and academic environments has led him to value and respect the transformative power of the philosophical traditions that underpin virtually every facet of our society and the human condition at large. Now at the end of his tenure as a student, Adam is working to apply his knowledge of philosophy through the artistic medium of comics, the aim of which is to bring this transformative force into the 21st century.

Brittain Jackson (Washington D.C.) is Co-Creator and Co-host of VillageVibesPodcast. A podcast that centers on a wide variety of conversations from social injustice, pop culture, self care, and the POC experience in Portland. He has experienced the world as a professional Modern and Contemporary Ballet dancer and Musical Theatre Performer, and currently works with community to bring awareness to the importance of self-care as a Yoga Guide and Licensed Massage Therapist. Brittain has also been fortunate to Host/ Emcee a number of live events in the Portland area. Thank you to my Village near and far who’s love and support has lifted me up and continues to be my driving force to reach for excellence.

Davyn Abalone is an independent comics creator living in the Portland area. For the last decade, Davyn has dedicated himself to the study of comics, their creation, and the philosophy of storytelling, and it is recently that he has been able to apply his knowledge and acquired skills to a professional and academic environment. Alongside Davyn’s interest in comics, he has dipped his toes into philosophy, specifically the the study of ancient philosophers, and over the years has found a desire to bridge the worlds of comics and philosophy. He believes that visuals are our most ancient and effective means of communicating ideas, and believes that fiction, or more broadly, “art”, in all the various mediums it comes in, has more to say to us than we really understand.

Dr. Carol Parker Walsh is a career and business coach that helps women who’ve climbed the wrong ladder of success find their life’s work. Carol has coached entrepreneurs, executives, leaders, and professionals including a Grammy Award winner and Paralympic Gold Medalist. With almost 30 years experience as an attorney, management consultant, executive, professor, and dean, Carol runs an award-winning consulting practice and has won national awards for her skills in motivating and inspiring business growth, personal development and leadership. A two-time Amazon #1 best selling author, international speaker, and global thought leader, Carol is the Editor-in-Chief of the AICI Global Magazine and has a column in the Vancouver Business Journal. She appears monthly on ABC affiliate KATU’s AM Northwest Morning Show, as well as been seen in the Huffington Post, Thrive Global, PopSugar, WhoWhatWear and on CBS, NBC and FOX.

Ralph Bloemers is an educator, filmmaker and advisor to community-based conservation groups, recreation clubs and citizen throughout the Pacific Northwest. He grew up in the Blue Ridge Mountains and moved to Oregon in 1994 after graduating from University of Colorado. For nearly two decades he has worked to protect forests, rivers, wildlife, and ensure safe drinking water supplies. In recent years, he has led educational forums in communities directly affected by large wildfires, and he has spent time with school kids to address the trauma of fire and explore burned forests. He has volunteered to rebuild trails in fire burned areas and restore forestland in the Pacific Northwest, including land he owns in Eastern Washington’s White Salmon River Valley. He has worked on collaborative groups to restore Oregon’s forests and in the courtroom with whistle-blowers and expert forest scientists to challenge destructive old growth logging. He has worked with communities to remove dams from wild rivers, preserve hundreds of thousands of acres of Wilderness and protect Oregon’s farmland from development. For 8 years he served on Governor Kulongoski’s Oregon’s Federal Forestland Advisory Committee and taught Forest Law & Policy at Lewis and Clark’s Northwestern School of Law. In his free time, he enjoys spending time kayaking wild rivers and exploring forests with his young son, wife and friends.

Ried Gustafson is an enrolled member of the Laguna Pueblo. He currently resides in Portland, Oregon, where he is a graduate student at Portland State University. His positions on campus include; Teaching Fellow for the PSU McNair Scholars Program, Lead Editor of the PSU McNair Scholars Journal, and PSU Native American Student & Community Center’s Programming Team. While he studies in the Leadership for Sustainability Education Program, he has a strong passion for Indigenous knowledge and the Indigenous struggle against colonialism. He specializes in Indigenous thought, settler colonial studies, and decolonizing theory and practice. Ried intends on pursuing a Ph.D. in Native American Studies or Philosophy upon completion of his Master’s Degree. In his time away from school, Ried enjoys socializing, camping, reading, playing guitar, and rock climbing.

Rob Guthrie is a writer, historian and educator with a professional enthusiasm for anything related to the history of technology, communication, and social change, and what we can learn from the past to inform our approach to the future. Rob’s career path following his master’s study at PSU has included everything from night security guard to advertising copywriter, which has given him a unique and irreverent perspective on his work. He’s lucky to have settled in Portland, where he’s able to give regular talks on history and his other areas of expertise. Like many older millennials, he’s got a complicated relationship to technology, but is nevertheless optimistic about the future and excited to join with the other TEDxPortlanStateUniversity speakers to present a vision for moving forward into a more just, equitable, and cleaner tomorrow. 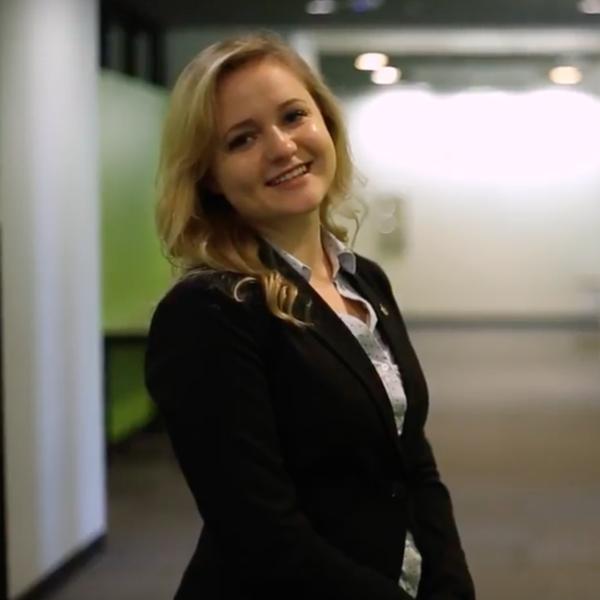 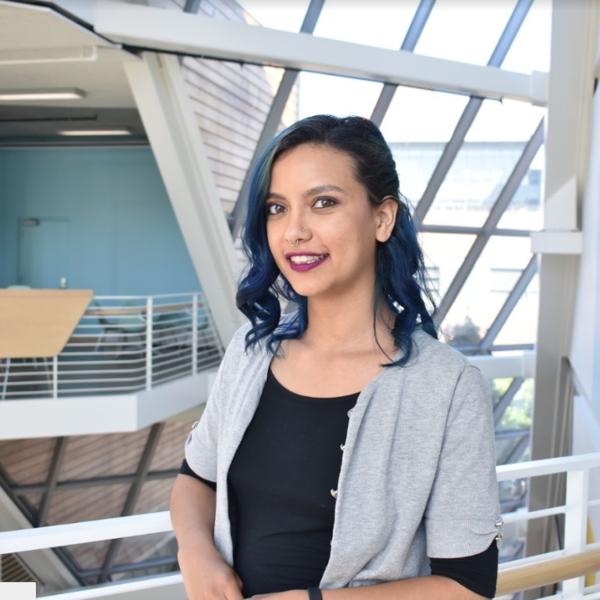