Now in its 5th year, TEDxYouth@KC returns and is Making A Scene—our 2019 theme!

At this all-ages event, we are excited to present youth-focused ideas, speakers and performers that foster creativity, mindfulness, entertainment, and more. Please join us for an afternoon highlighting both youth and youth leaders, how they are Making A Scene in their own way.

And more speakers/performers to be announced! A program for youth and adults alike, TEDxYouth@KC is youth-led, mentor-driven. We operate as an all-volunteer, independently organized TED event (“x”). We feature speakers and performers focused on the TED motto, sharing ideas worth spreading.

After receiving a Master's Degree in Criminal Justice and Criminology from UMKC in 2017, Alison Phillips serves as a researcher and Adjunct Instructor teaching courses on human trafficking at UMKC and Mid America Nazarene University. Alison has worked in a number of capacities helping the Kansas City community engage in comprehensive, evidenced based solutions to the problem of human trafficking and commercial sexual exploitation. Previously, she consulted to help local churches develop strategic action plans for human trafficking engagement. A former airline pilot, wife, and mother of three biological and adopted children.

Chris Olson is a speedcuber and content creator. In addition to running a YouTube channel devoted to speedcubing, Chris is also a freelance filmmaker and photographer. Chris recently filmed, directed, and edited the award-winning feature-length documentary film: “Why We Cube.”

Soaring across the sky watching the fog rise from the Missouri River is one of 18-year-old Danielle Jacobson’s favorite sights as she pilots a Cessna 172. This high school senior is earning a private pilot’s certificate during her limited free time and hopes to make flying a part of her career. Ashley also discovered her passion for writing spoken word poetry after seeing A.Ward perform at her youth group a few years ago. She’s excited to be a part of a suicide prevention campaign sharing her positive message of unique and natural beauty. After high school, Ashley plans to continue her education at the University of Nebraska-Lincoln, participate in the Air Force ROTC, and enlist in the Air National Guard.

Katie Lu has been an Intel International Science and Engineering Fair Finalist in Environmental Sciences, Regeneron Science Talent Search Top 300 Semifinalist, FBLA National Champion in Financial Math, HOSA International Finalist in Biomedical Debate, and NOAA Taking the Pulse of the Planet Award. Her passions include promoting transparency, ethics in science companies, environmental nanotechnology in big business, and the creation and enforcement of regulations on nanotechnology in consumer projects.

Milan Mastin is a sophomore at Kansas City Christian School and is very active in her school’s arts and poetry slam. Milan has taken part in four separate productions in the theatre program and enjoys writing and serving in her community.

Rachel Ignotofsky is a New York Times best-selling author and illustrator, based in beautiful Los Angeles. She grew up in New Jersey on a healthy diet of cartoons and pudding. She graduated from Tyler School of Art's Graphic Design in 2011. Now Rachel works for herself and spends all day and night drawing, writing and learning as much as she can. Rachel is a published author with 10 Speed Press and is always thinking up new ideas. Check out her books The Wondrous Workings of Planet Earth, Women In Science and Women In Sports. Her work is inspired by history and science. She believes that illustration is a powerful tool that can make learning exciting. She has a passion for taking dense information and making it fun and accessible. Rachel hopes to use her work to spread her message about scientific literacy and feminism.

Victor Le’Yon is Kansas City's youngest professional magician. He is a past resident magician of Crown Center and the first resident magician of Union Station. Victor has been inducted into the International Brotherhood of Magicians and was named Kansas City's Magician of the Year in both 2013 and 2015. He is a member of the Society of American Magicians and has been featured in various new articles, magazines, and television shows. He is Kansas City's only out and proud LGBTQIA magician and a strong LGBTQIA, anti-bullying and POC activist. Currently, Victor is finishing his first book titled, "How I Accidentally Became a Magician" - a coming of age story as well as a motivational book for young adults dealing with any handful of complex issues. http://victorleyon.com/ 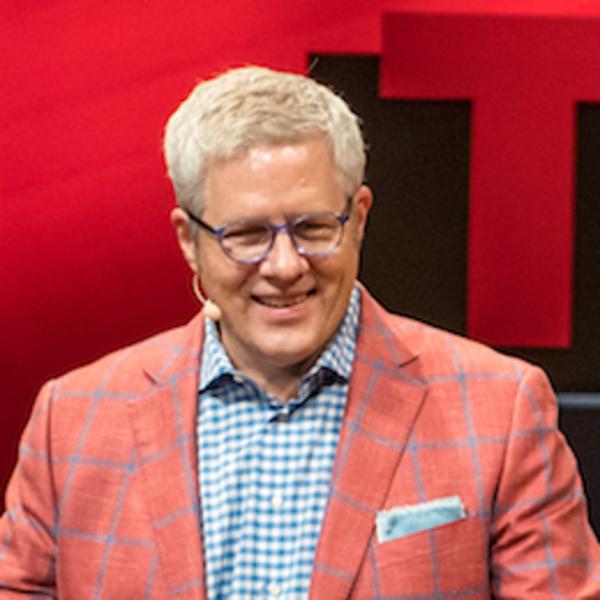 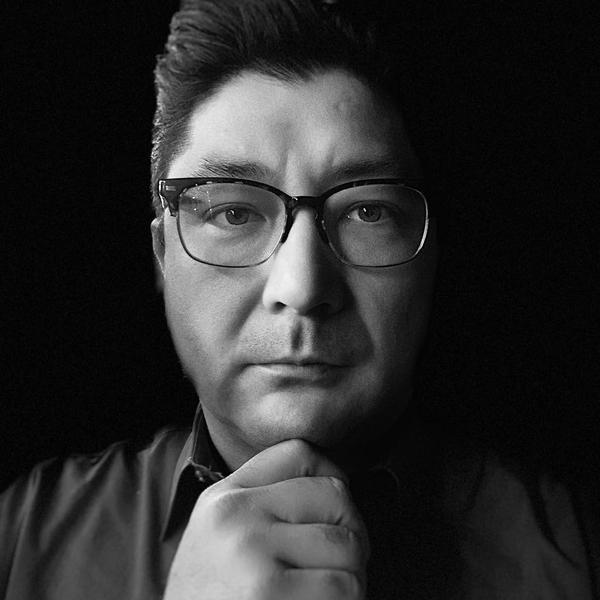