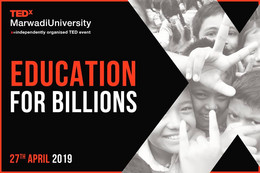 Teaching in the e-age means we must teach tomorrow’s skills today. For the idea relevant in the 19th century the assumption of ‘one Hat fits all’, were methods built to serve the ‘system’ but not the individual. Learning by rote, standardized tests and a homogenized criterion for judging performance through institutions that taught and tested individuals in a standardized fashion.
Many economies are shifting in favor of individuals. Countries like India have the ambition to be a knowledge economy, this factory-style approach to education still persists, largely because of its outreach.
A new gen approach towards education can be a great enabler for providing a more customized method to reach out to education that focuses on the individual as well as education at a large scale.

RJ Aaksh is a local celebrity and one of the most popular RJs in town. He is known for his unique talents of blending rap and dayro. His show is what every Rajkotian looks forward to after a hard day at work, he is adored by people of all walks and his hard hitting philosophies put in simple words will definitely warm your heart.

In today’s day and age recognizing social, environmental and cultural issues has become crucial. The only way forward is by recognizing the importance of innovative – social – Grassroot change. Mr Arjunbhai Paghdhar is one such grassroot Innovator, who has successfully developed an efficient crematorium system to reduce the consumption of wood in the cremation process while keeping in mind the cultural significance of the ceremony.

A seasoned leader with over 18 years of experience in the education industry, Divya Lal is the Managing Director of Ebix Smartclass Educational Services, she leads a team of over 1000 people. In the process, managing 6000 schools and impacting over 3 million students. Divya feels strongly about bridging the digital divide that currently exists in the Indian education system and is dedicated towards creating future-ready schools.

Jigar was born with cerebral palsy due to which 80% of his body lacks muscle mass. But he didn’t let that stop his riveting journey. He started swimming at the age of 8 when his therapist suggested it as a form of exercise since swimming helps muscle extraction and development of the muscle mass. From then on, he has excelled at the sport and continued with it. He has been consistently clinching gold medals at the National games since 2014 and has not looked back since. With such distinguished performances, the Paralympic Association of India selected him to represent the country at the IDM Berlin World Series in 2017. Having tracked his performances for quite some time, Jigar was shortlisted and eventually selected for the Para Champions Programme 2018-19.

Managing trustee of ‘Mission Smart City Trust’ and founder of project ‘Chitranagari’. Awarded with ‘Swacchta’ award, he has been appointed as the brand ambassador for ‘Swatch Bharat Abhiyaan’ by Rajkot Municipal Corporation. His social-work projects in Rajkot like Fun Street, Rangoli Competition, and elimination of Rs. 5 plastic-coated currency notes have made Rajkot a better place and these efforts have been acknowledged by the chief minister of Gujarat Mr. Vijay Rupani.

The ability to recognize opportunities and move in new – and sometimes unexpected directions doesn’t come easy. Very few people manage to take the leap and succeed too. Kinjal Rajpriya is one such person, who forged her path to success. With a passion for acting, Kinjal started her journey in Gujarati theatre and made her way in Gujarati Film industry with critically and commercially successful films like Chhello Divas and Shu Thayu?. She recently also made a debut in Bollywood staring in the Hindi remake of Chello Divas – Days of Tafree. Today she has won millions of hearts and is with no doubt the heartthrob of Gujarat.

Pujya Apurmuni Swami was strongly inclined towards spirituality from a young age. After a B.E degree in textile engineering from M.S University, Vadodara, Pujya Apurvnuni swami received initiation in 1995 from Pramukh Swami Maharaj as a religious follower. He has since studied multiple Hindu scriptures for over 9 years at the Sant Talim Kendra, Sarangpur. He has also shared his knowledge through several lectures on Sri Bhagwadgita, Shridiad Bhagwat, Upvnarrad, Raiyan and other Hindu texts in India and abroad, guiding thousands of people. Today he is serving under BAPS, Rajkot and has spearheaded several religious festivals and Shibirs in service of the community.

Sairam Dave is a celebrated humorist from Gondal, admired for his innate talent to create humor, igniting the mind of his audience with satire and wit. Also, a leading name in the field of education, he is motivated to usher in reforms in the existing system. He has also penned a book of poems ‘Sairam Na Hasta Akshar’. Acclaimed as one of the youngest humourists in Gujarat, he has been honored with the renowned ‘Gaurav Puraskar’ from the Government of Gujarat.

Sunil Gogia is a speed spray painter from Mumbai. He has worked on many exciting projects and gained accolade for his talent and innovation in the field of art. To name a few; he is an India’s Got Talent’s contestant and has featured at The Kala Ghoda Cultural Sunday events; he has been a part of NDTV’s hit show “A Whole New World” and been featured as a Lifestyle Guru by CNBC. He has also conducted several workshops at IITs & IIM’s across India and at several schools in Mumbai. His work has also gained traction with some of the top brands of India like MAC Cosmetics, Audi, General Mills, Elan Fashions and more. To top it of some of his muses include public figures like Shiv Sena’s Youth Wing Chief Mr. Aditya Thakeray & Maharashtra Tourism Minister Mr Jayakumar Rawal and even celebrities like Farhan Akhtar

An alumnus of IIM Bangalore, Ujjwal is a seasoned professional with over 20+ years of experience in Education Management and has an avid interest in exploring ‘Individualised Learning’. His entrepreneurial stamina and wisdom to drive bottom line growth and apply ethical principles to make a significant difference immensely inspires the people around him.

IT Entrepreneur – Manjul Visualizer And Initiator

Mr Vikram Sanghani is the Managing Director of Ace Software Exports Ltd, listed on the Mumbai Stock Exchange. He is an MBA from the Bajaj Institute of Mumbai and is associated with several philanthropic activities. He serves on the advisory board of several academic institutions and is an active member of the Rotary Club of Rajkot Midtown. He also the driving force behind Manjul a playhouse and nursery that caters to underprivileged children who cannot otherwise afford a quality education. Vikram’s dream is to have Manjul’s children study in some of the best colleges someday. 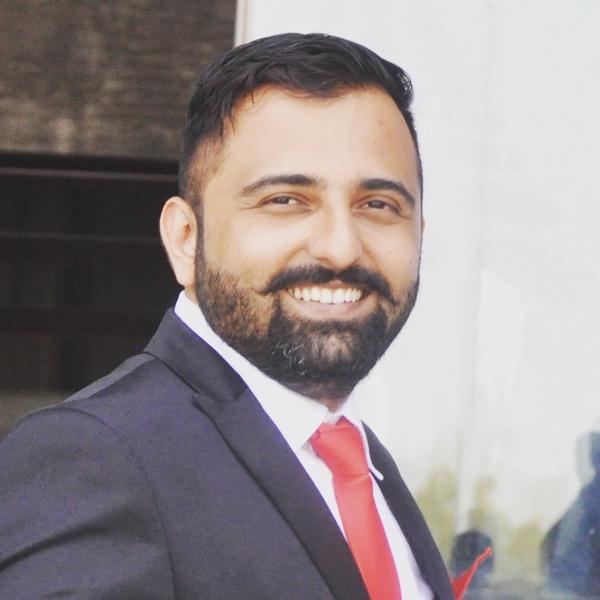 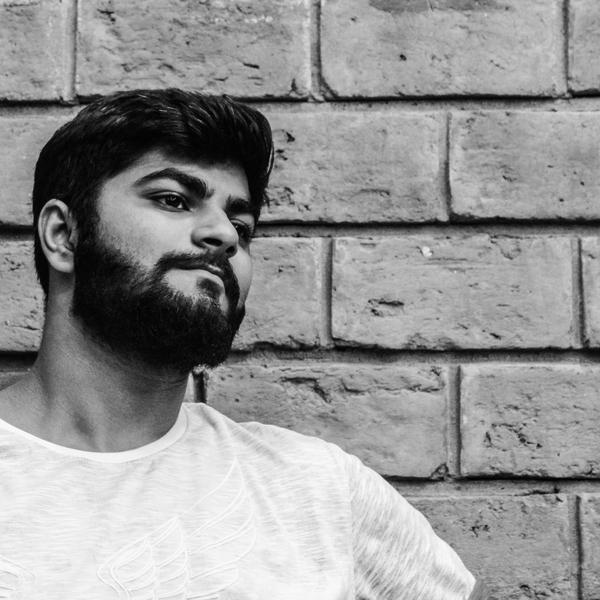