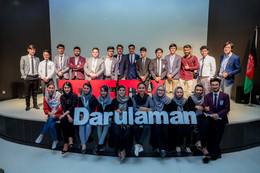 TEDxDarulaman, taking place in July 2019, is meant to illuminate the theme of “Return of Hope”. It takes place in a historically renowned spot, Darulaman, which embraces an uneven history of Afghanistan. Darulaman, located in the south of Kabul, is the symbol of Afghanistan’s once development and its widely exalted King, Amanullah Khan’s dedication to improvement, open-mindedness, globalization and anti-nationalism. However, it also represents the black side of Afghanistan's history, the civil wars, for specific, which ruined the greatness of this once-unique and blossom palace. Every time we pass by Darulaman road, we notice a ruined symbol of hope in the country, which reminds us of the amplified hope, infrastructural constructions and beauty of war-torn country at the time of Amanullah khan’s rule over Afghanistan. Albeit, this great palace is under construction after decades of demolishing war. So is the situation of Afghanistan: peace negotiations taking place with the Taliban, hope coming back to Afghanistan.

However, that is not it! As Darulaman palace is being rebuilt and Afghan government tries hard to bring about peace and development, seeds of hope spark in Afghan youths and they do not keep still. Lately, they have been envisioning a cheerful image of Afghanistan and try on broadcasting it to the world. They have come up with indisputably innovative ideas and initiatives, which reflects the positive image of this developing country.

And here, TEDxDarulaman wishes to provide these hopeful, creative youths with a globally admired platform to help their innovations reach out to millions of audiences. That is, we believe in the power of these fabulous ideas. We trust in their nobility. We opine that they are promising enough and are worthy to be delivered on an international stage. And TEDxDarulaman is hopefully THE platform.
So, we invite and welcome all of the interested TEDxers to this once in a lifetime program. We promise to make it the best event possible and look forward to it!

Farhad wajdi is a businessman and entrepreneur. He is dedicated to eradicating poverty, gender inequality, and violence against women in Afghanistan. He also co-founded Nawaht Consultancy focusing on education for sustainable development. Previously, Farhad worked for UNESCO as a finance officer, a co-trainer for Management Systems International/USAID, and as a business development officer for the Global Partnership for Afghanistan. In 2018 the European Commission named Farhad as one of their EU Development Days Young Leaders, and recently, he was selected as a Thomson Reuters Foundation Scholar.

Ibrahim Amiri is an amateur Afghan astronomer. He had built his own telescope and now he is teaching astronomy to the new generation.

Nasrin Oryakhil (1964) was an Afghan minister, gynecologist and obstetrician. She won awards for her work and in 2015 she was made a minister.Oryakhil was born in 1964 in Kabul. She is a gynecologist and obstetrician, and since 2004 she has been the Director of the Malalai Maternity Hospital in Kabul, Afghanistan. She founded inside that hospital the first clinic for obstetric fistula repair in Afghanistan. She is the president of the NGO Afghan Family Health Association, and a member of the Afghan Women's Network, as well as part of the group whose task is to create a Medical Council in Afghanistan. She also supported the creation of the Afghan Midwives Association.

Sanzar kakar is an Afghan-American entrepreneur and business leader. Kakar is the Chairman of AHG, an international professional business services firm.

Mr. Sher Shah Rahim has worked for many years at the executive level managing and leading million-dollar products. Mr. Rahim now serves as the President of an Application company and has co-founded many other small/big ventures. Mr. Rahim is also a Jury at the World Summit Awards (UN) and a mentor at YEE (UNDP). Mr. Rahim has a degree in computer science from the American University of Afghanistan and has extensive expertise in software design, architecture, mobile application development, and blockchain technologies.

Wahab Qatae, the author of peace or war? An internal approach, is the first Afghan life coach. Besides, he is a writer, speaker and entrepreneur. He has held around 100 seminars in Afghanistan and he has inspired more than 50,000 people in the country so far. He works to change Afghanistan into a developed country by developing the mindset, attitude, habits and actions of its people. In 2018, he was listed as one of the top 40 under 40 entrepreneurs in Afghanistan by Business DNA, the first business magazine in Afghanistan. His articles have been published in national and international magazines. His very popular seminars are called Unlock the Power, where he motivates and educates hundreds of Afghans in every round for building a successful and happy life.

Ziafatullah Saeedi is a passionate writer, translator and activist with a great love for reading books. He has published several articles on national and international journals, among others, the Diplomat Magazine, the Globepost, Global Citizen, Hasht-e-Subh and Etilaatroz. In 2017, through an intense competition with more than 2100 applicants from around the world, he was selected as the only and the first Afghan to attend 3rd Youth Leadership Workshop on GCED in Jeju, South Korea. In 2018, he was chosen as the youngest Delegate at American Middle Eastern Network for Dialogue at Stanford and was invited to do a TED style talk at St. Antony College, Oxford University, but sadly was denied a visa. In 2019, he was invited again to do his TED style talk in late June. Currently he is shouldering the responsibility of chairing Rainbow Cultural Diversity Summer Program, the very first summer program of Afghanistan with aim of promoting diversity and tolerance among different ethnic groups. 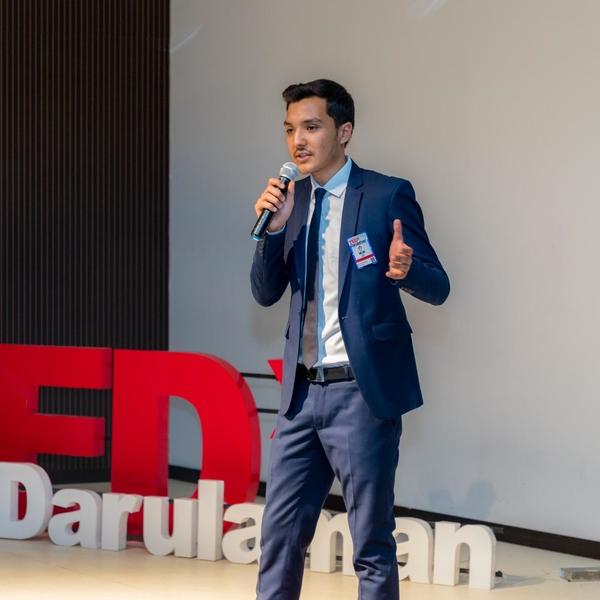 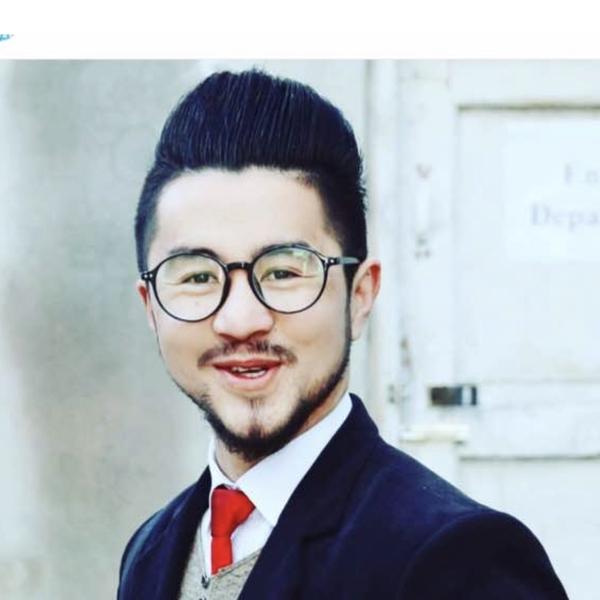