Ever wondered what going to a TEDx Conference is like?

Well, wonder no more and don't imagine a conference where you get temporary inspiration sitting on your butt in dark rooms, listening to one speaker after another until you either had sensory deprivation or sensory overload.

Imagine a day filled with inspiring powerful speakers and mind-blowing conversations! By attending the first #TEDxLend Conference on February 23rd, 2019 you exactly get this kind of experience. We involve energized activities, interative installations, learnings you can put into practice the very next day - not simply aspire to. TedxLend takes all the best bits and brings it together into one rewarding day at the artsy Kunsthaus Graz.

Under the theme #BeginnersMind we want to empower new ways of thinking and doing. With you as a beginner you will enjoy the tenth bite of the brownie just as much as the first. You will appreciate walking with fresh eyes through our program with the exuberance of a young child, enjoying each step.

Just come to the Beginner‘s Mind Conference and you‘ll leave buzzing with inspiration and thoughts for the brand new year.

No buzzword, we promise.*

*Little Advise from the TEDxLend Team

Born without left leg and without left acetabulum, Christian Troger would never be able to walk. At the age of 14 months fortunately he provided rebuttal of these opinions. Till his mid-twenties he lived an unhealthy life, was a heavy smoker and didn’t skip any party, he was just before the complete personal and economical collapse. His life was passing him by. Christian lost his footing and wandered around aimlessly. Not a moment too soon, he recognized, that only he alone is responsible for his life. He made a sweeping U-turn. Christian set the impossible seemed goal to participate successfully in an Ironman and became the first man with one leg who finished it. Years later he published his first book. Christian Troger provides, how he has managed to bring positive changes in his life. He shows the importance of having clear goals and which factors are helping to achieve one’s goal. Furthermore he gives impetus on how to deal with difficulties, obstacles, fears and defeats.

Co-founder and Member of the Board of AustrianStartups

Daniel is a serial-entrepreneur, university lecturer, presenter and keynote speaker. He is nicknamed “The Pitch Professor” and is considered one of the leading experts and trainers on pitching with more than 250 trainings held both for startups and large corporations. Amongst others he is Co-founder of AustrianStartups, AllAboutApps, founding member of startup300 – an early-stage accelerator and in founding partner of the Vienna Mentoring Group (viemeg.com), which is a mentoring program for early stage startups. In May 2018 he additionally became brand ambassador to Audi with a special focus on Innovations & Start Up Collaboration. He has hosted more than 200 events on startups. In his talk Daniel will show how a beginner’s mind has helped both him and the startups he works with succeed and grow by daring to ask “dumb” questions. And he will further show why “dumb” questions are the true indicator for expertise and confidence.

Egwin Ertl is the founder of Beyond Systems, which is a system free approach to movement and personal development. He is the creator of the online course, “Foundations of Movement and Consciousness”, and several other online courses. Today, his core focus is to train enthusiastic people, and empower them by emphasizing the use of fundamental principles, rather than rigid systems. He trains clients 1-on-1, and teaches workshops & retreats to students & other trainers, and has presented at several health and movement conferences in Canada, Germany and Croatia.

Fabian was born in Graz in 1991 and grew up in a musical family. As early as a little child he was fascinated when listening to his mother and grandmother playing the piano or going to the jazz concerts of his father. Especially listening to music when riding the car with his father lead him to discover his love for music early as a child. Fabian studied Jazz Piano at the Academy of Music and Performing Arts in Graz under Olaf Polziehn and under Oliver Kent at the Music and Arts University of the City of Vienna. Today, as pianist, keyboarder and hammond organist Fabian Supancic plays in numerous project as leader or demanded sideman: Jazz orchestra Styria, Howard Curtis Project, Graz Composers Orchestra, Nika Project, Fabian Supancic Organ Tria, Organ Funkadelic, Supancic2/Sorger/Lipowicz, and more. In 2012 Fabian won the first price at the music competition “Podium.jazz.pop.rock” with the Fabian Supancic Organ Trio.

Dr. Johanna Pirker is a computer scientist focusing on game development, research, and education and an active and strong voice of the local indie dev community. She has lengthy experience in designing, developing, and evaluating games and VR experiences and believes in them as tools to support learning, collaboration, and solving real problems. Johanna has started in the industry as QA tester at EA and still consults studios in the field of games user research. In 2011/12 she started researching and developing VR experiences at Massachusetts Institute of Technology. At the moment she teaches game development at TU Graz and researches games with a focus on AI, HCI, data analysis, and VR technologies. Johanna was listed on the Forbes 30 Under 30 list of science professionals.

When you ask Monika Kanokova what she believes was the greatest gift given to her generation, she’ll reply the social web. In school, she studied interior architecture but once she graduated, she decided to focus on building virtual rooms – just like she’d otherwise build physical spaces. Monika helps her clients connect to their customers through the right messaging and visual storytelling. She’s also published three books curating stories of inspiring women highlighting their paths to professional independence. Having the confidence to practice in public is what Monika Kanokova believes is the secret to using social media as a tool. In her talk, she will talk about how a beginner’s mind can be an advantage when it comes to building supportive communities that might help you achieve professional fulfilment. You’ll finally understand why sharing on social media is useful, regardless of whether anyone is following you when you start.

Having had an interest in many fields from astronomy to maths and languages to painting and handicrafts, Sarah's future could have unfolded in many ways. It was only when she turned her back on choosing the path of least resistance and instead followed the calling of her heart that she found what mattered to her the most: starting a movement. In 2011 she joined a world-wide anti-littering movement and founded the Austrian chapter only to find out that littering was not the most pressing waste issue in her country that she wanted to tackle. Instead it was actually the massive quantity of domestic waste, that, once absorbed by the (almost) perfectly functioning Austrian waste management system, vanished in ever bigger amounts from the flats and eyes and minds of the people.

Reusing, recycling and upcycling of goods are important for waste prevention and the reduction of the usage of raw materials. Furthermore, the trend towards the sharing economy, minimalism instead of materialism and urban mining, are positive lifestyles that are gaining in popularity and significance in urban settings. These developments can be seen as a response to the throwaway society nowadays. There is no way without sustainable and social design solutions which will have an important impact on the environment and the society.

Stefan grew up on a dairy farm in Upper Styria soon realising that he's not meant to become a farmer like his father. That's when he turned to his mother asking if it's okay to go off track until he eventually started studying Information Design in Graz. Today, Stefan is co-founder of the accomplished design agency Simplease and the self-funded user testing startup Userbrain, he is consulting enterprises to design user-friendly software solutions, and he is teaching design students how to become successful designers too. However, Stefan has a confession to make: over the years he has become incredibly self-important. That's why in his talk Stefan will tell you the story of the self-important designer and how to get over yourself and focus on solving real problems instead of having to prove your self-worth all the time. 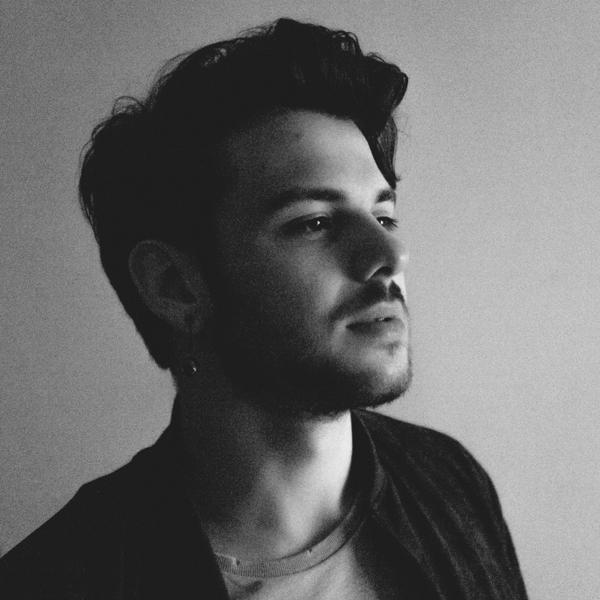 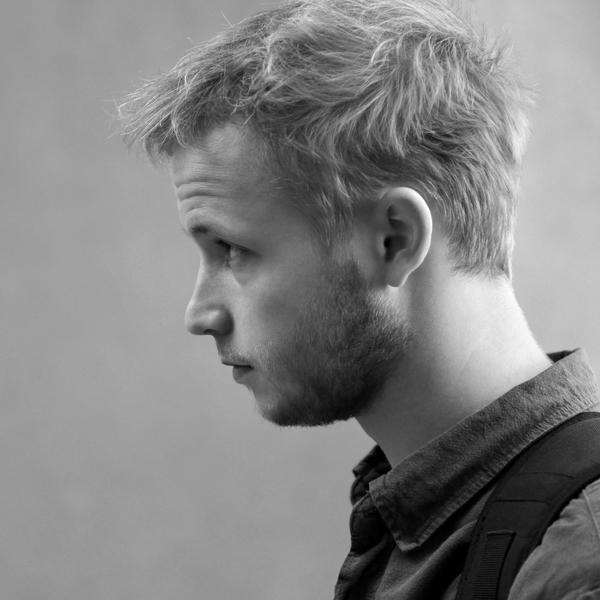