Union City, the Bay Area, California, and the United States – each face similar tough challenges today at different levels: economic disparity, homelessness and gentrification, increasing traffic, violence and crime, racism, and gender spectrum inequality. We want to bring Ideas Worth Spreading to Union City and the larger region to which we belong that can begin addressing challenges of economic development, diversity, and inclusion. We also hope that this inaugural TEDxUnionCity will be a catalyst for the betterment of our community and to open the dialogue and collaboration among community leaders, members, and partners.

Alexa Garcia is a first year PhD student in Bioengineering at Stanford University. Born and raised in Trinidad and Tobago, Alexa previously studied Biological Engineering and Theater Arts at Massachusetts Institute of Technology. She’s the self-proclaimed ‘life of the party’, and brings her vibrant spirit to the world of STEM as she works to improve multicultural representation and effective science communication. During her PhD, and perhaps beyond, Alexa will be engineering and advocating for biological solutions to our most detrimental environmental problems, tackling issues like water pollution, clean energy production, and climate change.

Chandra Brooks is a wife, mother of four, author, and entrepreneur. In 2017 Chandra launched The SocialPreneur, a purpose-driven business that prepares potential candidates to get ready to run for political office. She also coaches women on a Mission to Change the World by building leadership within their company, business, and community. Her book is titled, Black, Brown & Political: Get Informed, Get Empowered and Change the Game. Chandra is an appointed Commissioner of The Santa Clara County Commission on the Status of Women and Girls, Chair of the Justice and Advocacy Committee, and elected Delegate for The California Democratic Party. Chandra was born and raised in San Jose, CA

Dwight Taylor Sr. is a husband, father and all around family man. He is best known as “The Encouragement Expert” because of his genuine heart to help, serve and encourage others to live their life to the fullest. As the Learning Support Coordinator for Hiram Johnson High School and Student Success Coach for students throughout the country, he has the amazing opportunity to connect with and coach students each and every day. Originally from the Bay Area (Richmond, CA), Dwight moved to Sacramento to deepen his work within Sac City Unified School district and the Sacramento County Juvenile Hall. Sacramento State University, UC Davis, Volunteers of America and Folsom State Prison also became places where he spread his services of encouragement and empowerment. As the founder of REALmanhood101.org, Dwight empowers young males to become R.E.A.L. men by teaching them how to Reject passivity, Expect the greater reward, Accept responsibility, and Lead courageously.

Hana Baba is a radio journalist- host of "Crosscurrents"- the award-winning daily newsmagazine on NPR station KALW Public Radio 91.7fm in San Francisco. She reports on immigrants and communities of color, health, education, race, identity, culture, religion, and arts. Her work also appears on NPR, PRI, BBC, and OZY. Hana is also co-host of the award-winning podcast The Stoop, which tells stories from across the Black diaspora. As a daughter of Sudanese immigrants, she enjoys exploring East African cultures, multiculturalism, intersectionality and the richness of experiences in African communities. A believer in newsroom diversity, Hana is passionate about bringing other people of color into journalism, and regularly speaks and consults on how to enter media fields to affect change in current media narratives about African, Black and Muslim communities. She lives in Union City, CA, is married and has two daughters.

Haneefah Shuaibe-Peters has worked in the field of early education for over 13 years. She holds a Masters in Early Childhood Education from San Francisco State University and has an extensive background in early childhood training and college instruction. She is currently in pursuit of her Doctorate in Educational Leadership: Early Childhood. Her specialty areas include infant toddler care, pre-school environments, parent education and professional development. As a Bay Area native and mother of two, she is most passionate about providing ECE professionals with practical tools for providing excellent care to young children, while also supporting the families they serve.

Leslie Y. Tabor is a managing director with a leading financial services organization where she oversees the strategic direction of key programs for delivering value and high impact client experience for independent advisors.

Owen Poindexter works to advance the universal basic income movement in the United States. His work has appeared in Slate, Huffington Post, Commonwealth, Salon, GovTech, the Progressive Policy Project, and many more, and he regularly interviews elected officials and movement leaders on the Basic Income Podcast. In 2018, he ran for California State Assembly to highlight the policy of basic income, and worked with one candidate who successfully made it to the general election to add basic income to her platform. He lives in Berkeley, California.

Rebecca Beardsley, a San Francisco native, is passionate about the beauty industry, and divides her time between her hair studio ShineForth Salon in Oakland, and her non profit, Haircuts with Heart. Rebecca is a Jefferson Award winner. When not busy with these two endeavors, Rebecca enjoys her family, friends and spending time in the garden.

Sameer Jha has been named one of the top 10 trans youth activists of color in America, and recently made a 30 under 30 list for international activists. After being bullied throughout middle school, Sameer founded The Empathy Alliance to make schools safer for LGBTQ+ youth. A nonprofit that started with one school in one city has grown into a national entity that has reached millions of people across America with a message of love and empathy. Sameer educates on LGBTQ+ topics through keynotes, workshops, op-eds, radio shows, panels and events throughout the year. He holds leadership roles with the Human Rights Campaign, GLSEN, Trikone, and the Tyler Clementi Foundation and serves on the Mayor of Oakland’s LGBTQ Task Force. He is now distilling his learnings into a book for teachers to help them create more inclusive classrooms. Sameer was awarded a Congressional Silver Medal, and honored as the 2017 Youth Grand Marshal for Oakland Pride.

Shyno Chacko is the founder of “Represent Us Alll”, a social enterprise advocating diversity and inclusion in children's literature. Her company provides a venue for children of diverse backgrounds to write stories in which they can see themselves. These books are available in the Alameda County Library system. Shyno is an Indian immigrant who grew up up in New York in the late 70's, During her childhood, she rarely saw books in which the main character was depicted as ethnically diverse, differently-abled or of various socio-economic class. After struggling to find books that showed diverse children as a natural element of an American community, she started writing her own stories. Shyno's passion is for every child to see themselves in early childhood educational material. Shyno is an active member of the Union City community and spends her free time volunteering at Kitayama Elementary, Cub Scouts and the community garden. 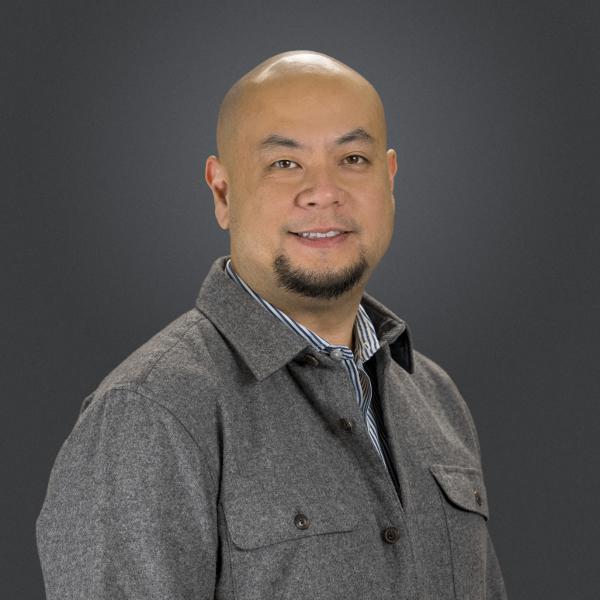