There will be 9 excellent local speakers that will tell us about all the great enterprises that are already in place and taking care of the fact that we're out of time on this planet!

Daniela Billi is asociate professor at the Biology department at Tor Vergata University in Rome and she the lecturer for Astrobiology and Synthetic Biology. She's in charge of the department that studies, among other things, cianobacteria. Cianobacteria is a form of life found in antartica that might enlighten us upon forms of life on Mars. The objective of her research is to identify and define the limits of survival of there bacteria in order to further experiment what will support life on the red planet.

Daniela Murphy Corella is the published author of The Restorer, Guerilla Books 2011 and president of the non-profit organization, Bastioni, association for the study and research of art works. She is a faculty member of the international institute Lorenzo de’ Medici (Ldm) and Studio Arts College International (Saci). Her favourite quote belongs to Rembrant van Rijn, “Practice what you know, and you will discover what you don’t know.” Founder of the conservation firm, National Heritage Conservation, Daniela collaborates with multiple international institutes in the conservation and restoration of cultural heritage and strongly believes that art as a legacy is the fulcrum of an evolving culture.

I’m Giorgia class 77, I’m an electronic and astronautic engineer (twice is better than 1), I love nature & technology: it’s another way to describe my "crazy" new style farm. Despite my rigid and formal studies as engineer in the 90s, I have always had nature and agriculture in my life, because it is the only source able to make me feel alive. The passion for agriculture has always accompanied me, handed down from my family of humble and peasant origins, as well as the passion for technology that changes continuously, because the dynamism is the best weapon to know and know each other better. I think agriculture plays a fundamental role in the development of all the civilizations of history and today, considering pollution, climate change, overpopulation, it is essential to develop alternative methods of food production that do not compromise the few still functioning ecosystems. I'm CEO of a research center for microelectronics for space applications as well as founder and CEO of Ferrari Farm.

Luca di Guglielmo, class of 1984, a dreamer, entrepreneur, sailor and car lover. In 2012 the Vygor project is founded and it will bring a totally manufactured car to the Bologna motorshow in 2014. Given his success he goes on to coaching businesses providing team building sailing courses among other initiatives.

Massimiliano Ciucci, is founder of the Magwana association, seated in Lucca. In 2006 at the age of 31 he resigns from the bank ha worked at, in order to change his life. He travels on a 3 month visa to Madagascar and remains there 12 years dedicating his life to environmental issues and human rights. Having completed his mission in Madagascar, he now is replicating his virtuous work in Senegal... and that's another TEDx talk.

Max is detainer of 11 world championships. He's a mental coach, a sport trainer and he challenges deserts in solitary, reaching unbelievable performances of human resistance. He researches the mechanisms that allow for "super-human" behavior both on a physical and psychological level and he collaborates with a genetic laboratory in Europe that developed a genomic test that allows to revolutionize the concept of prevention/achievement results.

Stefano starts playing the piano at 10 and by 13 he's a composer. In 2004 he's 4th in the Sanremo Festival, the most famous talent show in Italy. The following year he launches his first single. In 2013 he proposes to to Pope Francis, to compose a song together and they do: "Ama e dimentica" (love and forget) was written by the Pope and Stefano added the music. Stefano's greatest achievement however is to have decoded babies' crying. The "Picchi" code has been researched and validated by psychologists and musicians since then. 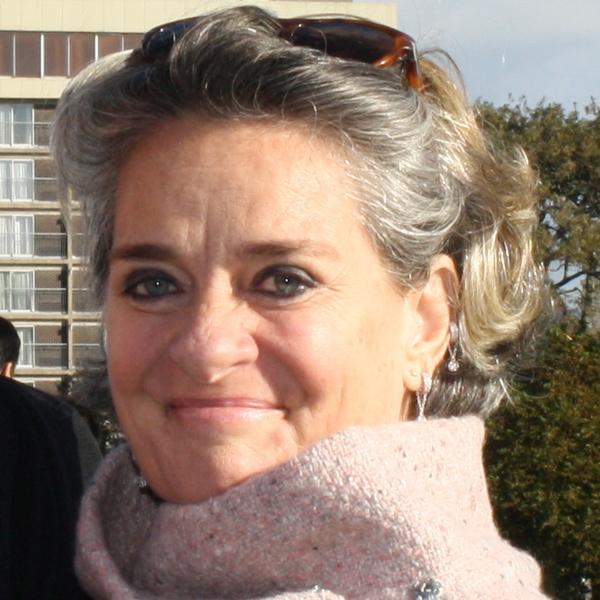 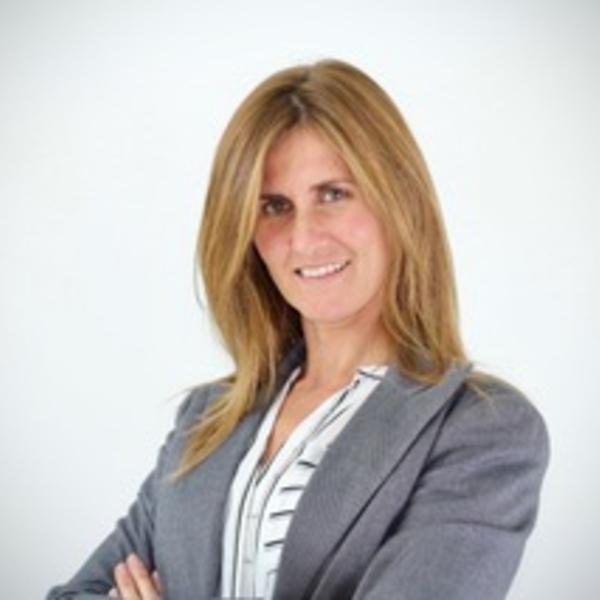