Since before ancient Greece to the present day, humanity has searched for the meaning of a universal “truth.” An age-old theory of stasis guides us in this pursuit of conjecture, meaning, solemnity and action by creating agreements and thus harmony. Reaching a state of stasis, an equilibrium for society.

At TEDxShinnecockHills we will connect visionaries, innovators, problem solvers, and patrons of all kinds with the common goal of spurring the thoughts and actions of the next generation.

TEDxShinnecockHills will present a half-day conference created through the motivation to reciprocate to the community. The afternoon program will be comprised of approximately twelve curated speakers coming from the U.S. and abroad sharing their inspiring stories and ideas. As well as memorable performances by some of the best talent of the community of Southampton, NY.

Bill Chaleff has designed over 400 energy-efficient buildings since he began his practice on Long Island in 1974. These solar and underground structures – the first on Long Island - have been built using state of the art construction methods and materials and have integrated thermal system engineering with structural engineering and architectural design. Bill is the developer of air-floor construction, which has been integrated into over 150 buildings over a period of 40 years. His firm won a New York State engineering award for their Tuckahoe School addition. Bill has been guest lecturer at U.C. Berkeley and at R.I.S.D. and New York Tech Architectural Schools.

Brett loving, renegade artist, innovative designer and owner founder of Hamptons based company “EarthWorks” is known for his large scale abstract works he creates on canvas all while using a 44,000 lb excavator to achieve his Aesthetic! Bridging the gap between man and machine, Brett takes his concepts further to explore steel sculpture followed by taking to land. Creating large scale EarthWorks installations, undulating the earth into 20’ tall berms, creating bio swells to lend itself to treating elements such as water as a valuable resource. Creating communal space for agricultural, design, education, and experience.

Principal of her eponymous landscape design firm since 1984, Edwina creates landscapes with a focus on simplicity and sustainability for private and public clients around the world. Her work has been published in many major publications and her book "Fresh Cuts" won the Quill and Trowel award for garden writing in 1998. She has served on boards and committees for a number of horticultural organizations, and is currently on the board of What Is Missing, Maya Lin’s multifaceted media artwork about the loss of biodiversity. In 2013, Edwina founded the Perfect Earth Project to promote toxin-free landscapes for the health of people, their pets, and the planet. She is the 2017 recipient of Guild Hall's Academy of the Arts Lifetime Achievement Award for the Visual Arts and most recently in 2018, recipient of ASID Green Design Award and Isamu Noguchi Award.

Currently a staff writer at The New Republic, a century-old magazine of progressive ideas and culture. Her beat focuses on the strange ways humans impact the planet, exploring everything from how we live, to how we eat, to how we die. An expert in climate science and environmental policy, Emily is interested in the unexpected ways climate change is already affecting American society—a topic she's sure to touch on in her TEDx talk. Her writing and reporting has appeared in Newsweek, Slate, Mother Jones, The New York Observer, and The Daily Beast. She's a proud member of the Society of Environmental Journalists, a 2015 recipient of the Audubon Society's "Women Greening Journalism" awards, and a native of New York's Hudson Valley.

Fahad grew up in a mixed family of eastern immigrant and U.S.-born first-generation doctors, surrounded by constant chatter of eastern spiritual/herbal therapies, min-invasive robotic surgery, and everything in between. Fahad holds bachelor's & master's degrees in public health from Johns Hopkins University. He is also board certified in anesthesiology and pain medicine with a masters degree in clinical investigation from NYU. Most recently, has obtained a certification in medical acupuncture at Harvard Medical School which has given him insight on millennia-old Eastern techniques & technologies used to supplement the best of any evidence-based Western health & wellness regimen.

Gordian Raacke is executive director of Renewable Energy Long Island, a not-for-profit organization working to accelerate the transition to 100% renewable energy systems. With a degree in civil engineer and 25-year track record on regional energy issues, Mr. Raacke will portray why and how we must and will transition to a 100% renewable energy supply glocally. Gordian was a founding member of the Long Island Offshore Wind Initiative established in 2002, helped build the solar market on Long Island, and was trained by Vice President Al Gore as a Climate Reality Leader. In 2011, he led an initiative to study a one-hundred percent renewable electricity future for the region. He chaired the Energy Sustainability Committee of the Town of East Hampton and serves on the Town of Southampton Sustainability Committee, helping to formulate and implement community-wide 100% renewable energy goals.

is a Kairos Society Fellow, ex-Tesla, and the co-founder of Profillic -- a startup using AI to revolutionize the R&D (research and development) industry. His previous projects include-Tesla Powerwall, Powerpack, Supercharger, SpaceX Hyperloop, 3D printed Prosthetic for US Veteran Affairs. A traveler at heart Himanshu has traveled to over 20 cities in recent years which have given insight into the world traffic problems. Deeply concerned about how we can solve the current blockages in the way we travel from point A to point B and save a collective 1.2 billion days Americans spend time commuting. The idea is simple, instead of traveling on roads in 2 dimensions that lead to massive traffic jams, we should exploit the 3rd dimension by digging layers of tunnels. Furthermore, redirecting traffic through a carbon-sink tunnel can help fight climate change; autonomous pods on rails will also eliminate the risk of traffic accidents.

Mary Beth Pfeiffer is the nation's leading investigative reporter on Lyme disease, winning seven awards since 2012 for her reporting on the tick-borne scourge. She recently authored the book Lyme: The First Epidemic of Climate Change, which has been endorsed by Jane Goodall and Bill McKibbon and praised as "superbly written" and a "powerful wakeup call." Pfeiffer’s investigative articles have been underwritten by the Fund for Investigative Journalism and the Open Society Institute, which named her a Soros Justice Media Fellow. Her first book, Crazy in America: The Hidden Tragedy of the Criminalized Mentally Ill, documented the inhumanity of prison solitary confinement. She has written for The New York Times Magazine, Village Voice, Boston Globe, Miami Herald, Hartford Courant, Des Moines Register, and Newsday.

Is a mechanical engineer and a lifelong resident of Southampton, NY where he currently serves as the Executive Director of Sustainability Programs at Suffolk County Community College. Along with a team of advocates Nick is developing “action oriented environmental projects” throughout the county. His advocacy and concern for the community has led him to become a member of both the Board of Architectural Review & Historic Preservation and the Planning Board for the Village of Southampton, and the Board of Education for the Southampton School District. His experience as a former US Naval Officer, has created the need promote water safety and environmental awareness through the recently formed Southampton Village Ocean Rescue Team. And tackling the issues of transportation and how it will continue to impact life on Long Island and similar communities world-wide.

Sam Sternberg runs a research laboratory at Columbia University, where he is an assistant professor in the Department of Biochemistry and Molecular Biophysics. Sam's research focuses on RNA-guided bacterial immune systems known as CRISPR-Cas, and on the development of these systems for genome engineering. In addition to publishing his work in leading scientific journals, he recently co-authored a popular science trade book together with Jennifer Doudna, entitled A Crack in Creation, about the discovery, development, and applications of gene-editing technology. His talk will highlight the revolutionary implications of scientists’ newfound power to precisely rewrite the DNA of plants, animals, and humans.

Born in Jerusalem, Sevan is a 34 year old Amazon best-selling author and former reality show star who was featured on MTV's True Life and ABC's Glass House. He currently facilitates an empathy workshop at schools around the country called Challenge Day, which was featured on the Oprah Winfrey show twice. Sevan's work as a social activist won him the United States Presidential Point of Light Award. He has been praised from or met with important characters such as, Arianna Huffington, Russell Simmons, Deepak Chopra, Janet Jackson, Kathy Hilton, JP Sears, India Arie, Gary Vaynerchuk, and many more. 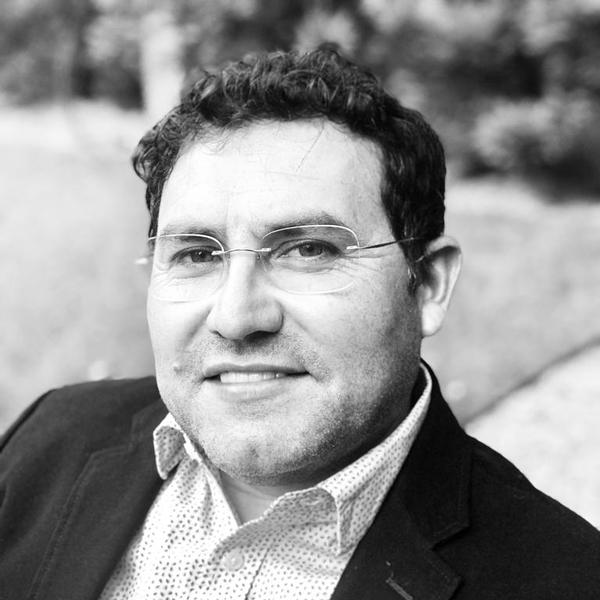 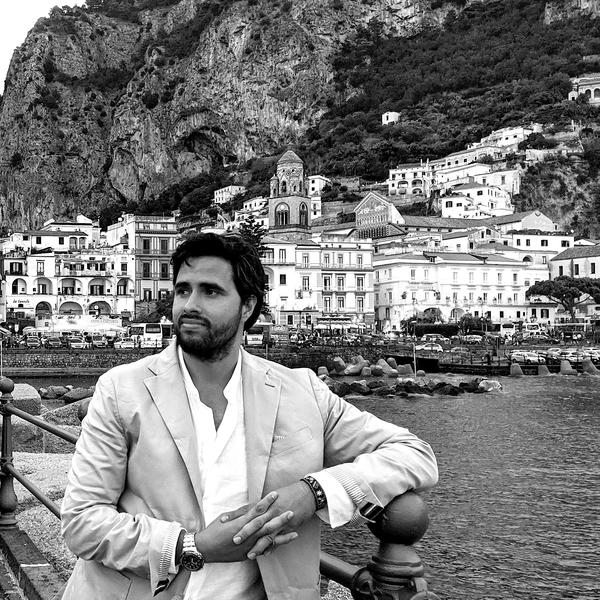