Navigators: Their ideas are taking us to new places.

Navigators are those special people who are pursuing the next wave of opportunity in technology, science, health, and energy. They are tackling big problems that need equally big thinking about solutions. And, they are helping us to explore ourselves and our time in history. Their perspectives guide us, inform us, and inspire us.

Join our more than one dozen Navigators on November 3rd for a full day of deep insights and dazzling performances from the stage, matched with thought-provoking interactions in our participant engagement zone -- where you can share your own ideas others who are equally curious about the world around them.

Ali S. Asani is Professor of Indo-Muslim and Islamic Religion and Cultures at Harvard University. He provides instruction on a variety of courses on the Islamic tradition, and he is a specialist of Islam in South Asia. Professor Asani's research focuses on the Shii and Sufi devotional traditions in the region, and explores how religion and the arts intersect in a cultural perspective. The author of several books and numerous articles, he is particularly interested in the relationship between religion, literature and the arts. Professor Asani’s use of the arts in pedagogy is part of his broader effort to eradicate “religious illiteracy.” He is a recipient of the Harvard Foundation medal for his contributions to improving intercultural and race relations and Harvard’s Petra C. Shattuck Prize for excellence in teaching.

Twice named one of Canada’s 25 most influential lawyers, Alice Woolley can be considered one of Canada’s pre-eminent scholars in legal ethics and lawyer regulation. The author of over 40 scholarly articles, including several books which she has written or edited, Woolley’s work has been relied upon by the Supreme Court of Canada, lower courts and regulators of the legal profession.

A Professor in the Faculty of Social Science and Humanities at the University of Ontario Institute of Technology, and the Director of the Centre on Hate, Bias and Extremism. Dr. Perry has made substantial contributions to the limited scholarship on hate crime in Canada, including work on anti-Muslim violence, hate crime against LGBTQ communities, the community impacts of hate crime, and right wing extremism in Canada.

Briana Brownell is a data scientist turned tech entrepreneur, futurist and expert in artificial intelligence. She is exploring Uncanny Learning: impacts of building technology that surprises us with creativity, insight and intelligence.

Charlton is the Associate Principal at Kainai High School, working together with principal Ramona Big Head to use a combination of brain science and traditional ways of knowing to help Kainai youth. My wife is Stacey. He has been an educator for the past 15 years, all spent at KHS, and enjoys working with and along side our staff, students and parents. He finds it very exciting to see the school's students prosper, reach their goals and become prominent Kainaiwa community members whom will continue to make change and become positive leaders. Charlton co-presented with Ramona Big Head.

Dr. Jessalynn Keller is an Assistant Professor in the Department of Communication, Media, & Film at the University of Calgary and an expert in girls’ media cultures, contemporary digital feminisms, and mediated celebrity culture. She is author of Girls’ Feminist Blogging in a Postfeminist Age (Routledge 2015), co-editor of Emergent Feminisms: Complicating a Postfeminist Media Culture (Routledge 2018), and co-author of Digital Feminist Activism: Girls and Women Fight Back Against Rape Culture (Oxford University Press 2019), as well as several articles and book chapters. Jessalynn is a founding steering committee member of the International Girls Studies Association and regularly speaks at international academic conferences. Prior to coming to the University of Calgary, Jessalynn taught at several universities in the United States, Canada, and the United Kingdom and worked as a freelance magazine journalist in New York City and Toronto. She received her PhD from the University of Texas at Austin in 2013.

Dr. Shanahan is an Associate Professor of Learning Sciences at the Werklund School of Education at the University of Calgary. She works to understand how to remake scientific communities and technological spaces to ensure access to knowledge and expertise for all. Her work brings to light how our private worlds and identities can both benefit from and inform scientific practices and the design of technologies.

A cardiac surgeon and scientist at the University of Calgary, Dr. Paul Fedak is committed to the innovation and translation of new surgical therapies for patients with advanced heart disease. He has pioneered several novel surgical techniques, and leads a collaborative research effort with Northwestern University to better understand risk prediction around heart disease.

Dr. Pratim Sengupta, Research Chair of STEM Education at the University of Calgary’s Werklund School of Education has been working to understand this question by designing open source and open science technologies in public spaces and public schools through unsilencing hidden narratives and bringing us together. He is the recipient of a CAREER Award (2012) from the US National Science Foundation.

Elected as a Fellow of the Royal Society of Canada in 2005 in the discipline of philosophy and ethics, Dr. Shadia Drury’s lifelong exploration of the history of western thought and political and religious philosophy makes her an insightful observer on today’s political environment in the U.S. and elsewhere.

With a career that spans building a socially-conscious occupational therapy practice and currently managing operations for her family's industrial lighting company, Shaffina Mohamed is an entrepreneur, community investor, and people connector at heart. Shaffina currently leads the Ismaili community engagement with the Aga Khan Garden, Alberta under the Aga Khan Council for Edmonton. With a strong interest in better understanding the parks and gardens restored and developed by the Aga Khan Trust for Culture worldwide -- including the new garden in Edmonton opening in October 2018 -- her quest for learning and understanding has led Shaffina to be the visionary for a multi-sensory production ‘Reflections in Paradise’ in an effort to bring awareness about the impact of these spaces on individuals, families, communities, and countries.

Stephen Carter is an innovator, pushing the bounds of what is possible. Best known as one of Canada’s leading political strategists, he played a leadership role in the rise of Calgary’s now world-famous Mayor Naheed Nenshi, and currently navigates better decision-making in a number of realms through his professional firm, QED Marketing.

Before there was the compass and GPS, there was the art and craft of navigating by the sun, stars, water, and wind. Based in the UK, Tristan is “The Natural Navigator” and has led expeditions on five continents, helping to inspire new generations to retain this timeless set of navigational skills and natural understanding.

One of the world’s most respected and recognized journalists, Zain Verjee has worked as a CNN International anchor, reporter, and interviewer. She is also the co-founder of aKoma, Africa’s premier digital storytelling platform, representing authentic African stories in the media. Since joining CNN in 2000, Zain has covered numerous world events and has interviewed some of the most influential men and women of our time. Zain covered the US State Department for CNN USA for two years, closely following American foreign policy and traveling with Secretary of State Condoleezza Rice. Zain has a great sense of humour and versatility that is rare. She is able to connect, is charismatic on the air, unique in her approach and always interested. She was appointed a UNICEF Children’s Advocate for ‘A Promise Renewed’ promoting child survival globally. 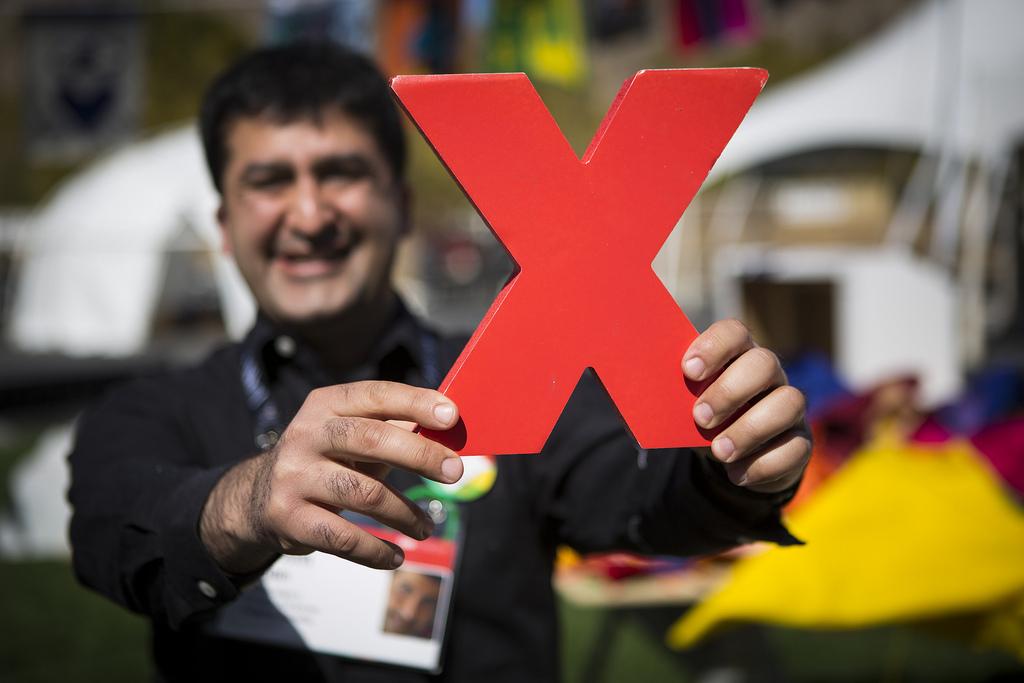 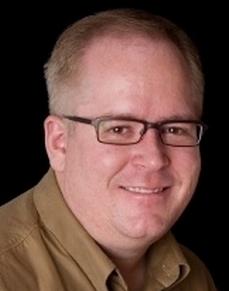