Theme: On the Road

The weekends and holidays in vineyard and wine cellar is a perfect idea of free time for every child and teenager. Certainly not. As a child I was never happy that I have to spend my free time in vineyard. First I was helping my parents a little, later it worked there during summer holiday. Getting up at 5 o'clock in the morning was not very pleasant, too. However, thanks to these activities I learned something very valuable. Although I was only a teenager at high school, I realized that in every bottle of high-quality wine there is a lot of hard work. Now I consider it as one of the best lessons in my life.

A consulting psychologist, lecturer, school psychologist, language mentor and a freelancer. He helps people and himself on a journey - journey to life. He likes writing, sports, reading, he goes to theater, he sings, dances and spends time with children and his loved ones. Currently, he enjoys writing his first novel and an English textbook for self-learners with special focus on the Permanent English Losers group. You can learn more about Alex and his work on his blogs: http://jakobyzit.cz/ and http://neusar.cz/.

She received her bachelor’s degree in Economics and Politics at University of Exter, England. She helped to establish the Czechoslovak Association, she was actively developing Out of Doors Society and was head of environmental project Biosmart. At London School of Economics, she studied master’s degree in Local Economical Development. Before coming to SENS Foods company where she has been working as a Growth Manager for a year, she worked for a company Triacle Clinical Services, non-profit organizations Duke of Edinburgh Award and Forum 2000.

She studied andragogy and the last 20 years she has been teaching herself, and also others, resilience against external influences. She led trainings of communication, team leadership, and coped with extreme situations. Since 2014 she has been focusing her attention to youth which is her most important priority. Why? They are our future.

James C. Coyne, PhD is a professor emeritus of psychology from the United States, and former director of Behavioral Oncology department at University in Pennsylvania. He's professor emeritus of psychology of health in Groningen in Netherlands, where he used to teach scientific writing and critical thinking. He's an author of more than 400 studies and chapters and recently he was added to the list of 200 most significant psychologists of the second half of the 20th century. He considers himself a socially conscientious clinical psychologist of health with no respects to authorities, and a skeptic who enjoys revealing pseudo-science. His critical blog called Coyne of the Realm is very popular among psychologists of health. They are always relieved when the new article does not deal with their work.

Expert on human rights, gender equality and violence against women

Ľubica has been dedicated to topics of human rights since she was 15 years old. She spent majority of her adulthood abroad and in recent years she has been working in the field of gender equality and violence against women. She coordinated a project thanks to which Coordinating-Methodical Centre for Gender-Based and Domestic Violence was founded, and also a state campaign “Because I say no”, whose aim is to increase awareness of the public about sexual violence among young people. She regularly speaks at international forums and universities. She is an expert in the field of human rights, gender equality and violence against women. She also professionally deals with international law, human rights, rights of armed conflict, international criminal law, strategical planning and project management.

Bakoš is a psychology graduate at Comenius University in Bratislava and management graduate at UBC Sydney in Australia. Since 2009, he has been a Managing Director at MaxMan Consultants, a free company where employees set their own salaries and work without any hierarchy as an adult organization. In his free time Lukáš in involved in non-profit projects focused on improving education system, help and support of students and teachers.

I'm interested in sport in any form and shape. Sport is my life philosophy because I believe that sport is simply good. I was a member of organizational team which organized several editions of world championships in quadrathlon at various levels: Slovak championship, European championship and World championship. And since I was an organizer, why not to compete, too. I'm glad when people do sports just like that, to be happy and because they enjoyed it. I'm not very happy when people practice sports, they overdo it or do it only for prestige. Only because their colleague from office during lunch in the canteen mentioned that he attended triathlon after only one month of training.

Bilík studied history and theory of literature, theater and cinema. He briefly also studied history of art at Faculty of Philosophy at Palacky University in Olomouc. He specialized in local cinematography and cultural management. He was also an editor of literary monthly magazine Host, an editor and dramaturg of literary and dramatical editorial board of the Czech Television Brno. He was the leader of the staff of summer film school, founder and organizer of Presentation of animated films, director of Film academy Olomouc, chief editor of DocRevue and Film Letters. He is vice-rector for internal relationships of Palacky University in Olomouc. He sees this position as a challenge to unite and promote Palacky University as an elite institution in the extraordinary environment of Olomouc.

Šárka Nohelová is better known under her artistic name Lotta Love and she's a burlesque performer and founder of Bratislava Burlesque. Apart from performing in Slovakia and in abroad, she teaches burlesque and is also involved in performance production. Her mission is to build women’s self-confidence. She's interested in the power of sexual energy and relationships.

Football has been his passion since childhood. After competing in all categories for young players, he decided to become a trainer. He studied strategy and business at the Faculty of Management, Comenius University in Bratislava and during his studies he already knew that after graduation he would like to work on his own projects. He preferred to work on projects that would enrich his surroundings and that would be beneficial for the society. Together with his friends they created a civic organization Big Street Project, they opened a parkour gym and gave children and young people a chance to move freely.

Veronika Gulášová is a marketer and a project manager. She studied marketing management and already during her studies she worked for a PR agency Seesame. Later she helped with organization of Pohoda festival and as a partnership director she was managing finance and partners. Until recently she ran an event agency PS:Events and currently she is a campaign manager in a presidential campaign. She likes to be in contact with other people and to be in constant movement. Apart from that she also enjoys sports, cats, milk chocolate and optimism. 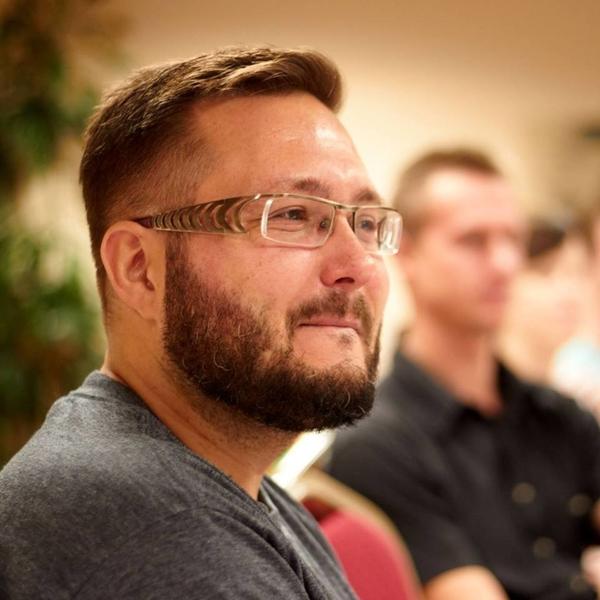 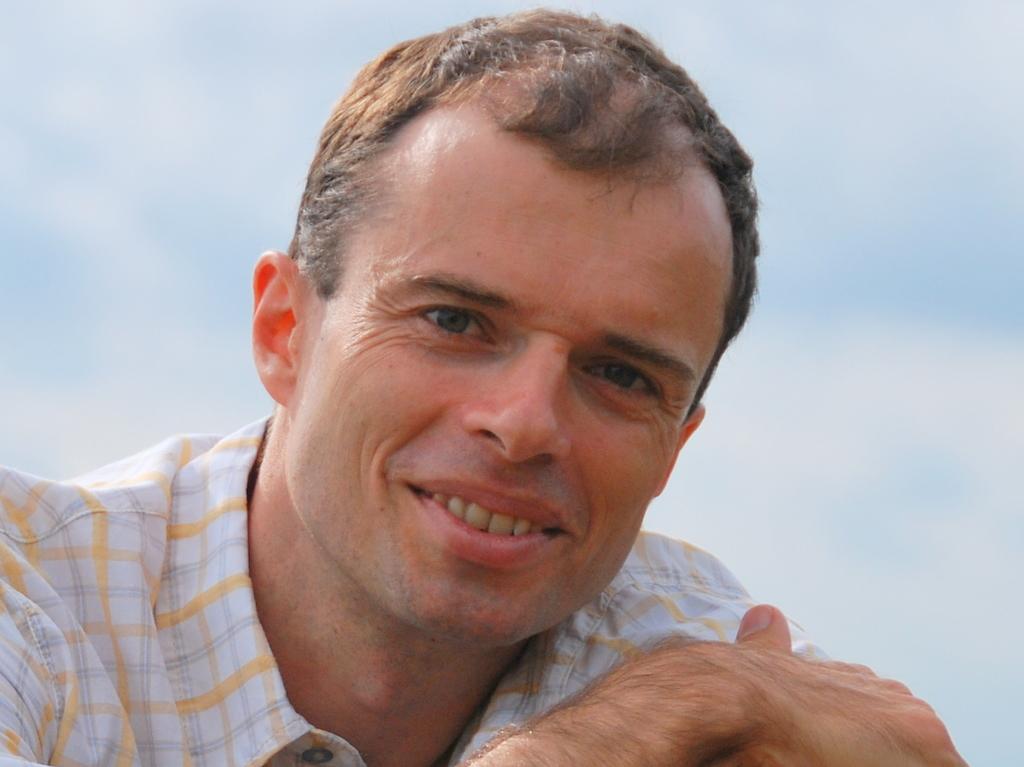