Alex Ntung is an author and a PhD researcher. Alex was born into a family of cattle herders, semi-nomadic, pastoralist people in South Kivu in the Democratic Republic of Congo (DRC). Growing up, he survived extreme hardship and violence on a terrifying scale as he lost many members of his family. Alex experienced wartime violence, genocide first-hand and has been forcibly displaced from his home, country and family. As refugee from the Democratic Republic of Congo who has journeyed to the UK to make a new home, Alex is story is a dangerous and daring, as it is insightful and inspiring.

Alex Stephany is the CEO of Beam, the world’s 1st crowdfunding platform that allows anyone to help a homeless person to train up and get into work. Beam is funded by The Mayor of London, Nesta and some leading UK entrepreneurs. Before founding Beam, Alex ran tech startup, JustPark, for which he raised the largest ever equity crowdfunding round for a tech startup. That was when it first occurred to him that crowdfunding might be a powerful tool to achieve more social ends. Alex has also written a book on the sharing economy, The Business of Sharing, published by Macmillan.

Azeem, is 19 and has been visually impaired since birth. However, he has NEVER let it be a barrier to success. Azeem plays Blind Football professionally and is a member of the GB and England national team and is working towards qualifying for the 2020 Tokyo Paralympics.In 2016 Azeem became the first blind person to complete Tough Mudder; a gruelling 12 mile obstacle course, featuring muddy ditch, huge walls and electric fences! Since running Tough Mudder, Azeem has risen to fame as a highly respected advocate for disability rights. He is now an ambassador for several disability organisations and through talks, coaching and workshops aims to inspire as many young people as possible to achieve their own version of success.

Ben trained in International Development and was about to go on placement to work in Rwanda for a 2-year placement on the East African Community. However, 2 weeks before he was meant to start he went to visit his girlfriend in Haiti, where they were involved in traffic accident. Ben’s girlfriend was killed and he was left with a brain injury. After coming out of a coma and making his way back to the UK, Ben has been on a long, complex and emotional journey of recovery.

18-year-old Brandon Relph is one of the UK’s leading entrepreneurs and the World’s Leading Youth Marketers, specialising in work with Fortune 100 companies and government bodies. He was formally the youngest CEO in the UK, for a year and a half. Described as the marketer that does what marketers hope to do in a lifetime, Brandon hopes to revolutionise the marketing industry as we know it and build an internet forward approach, like no other.

Brett Novak is a film maker, Skater and ‘hopeful creator’. Brett has spent the majority of his years obsessing over how to translate the feeling of freedom and introspection gained from finding yourself in a new corner of the earth complete with a skateboard under your feet. Since 2010 he has spent time filming, speaking and teaching in over 30 countries, spanning 6 continents whilst documenting creative skateboarders and artists alike; hoping to spread the inspiration that has made such an impact on his own life.

Looking at the psychology behind why our children are addicted to video games and technology.

Holly Budge is a world record adventurer, conservationist and storyteller. Holly was quite literally on top of the world when she summited Mount Everest last year. Her passion for adventure is evident with two world records under her belt so far, including being the first woman to skydive from Everest! Holly is also the founder of ‘How Many Elephants’, an award-winning charity raising awareness of the plight of elephants in Africa. Holly’s mission is to inspire others to daydream, meander, run, climb and jump into their own adventures.

Jen Brister is a critically acclaimed stand up comedian and writer who has performed on BBC’s Live at the Apollo and Comedy Central’s Live at the Comedy Store. She is a regular performer on the UK and international comedy circuits and has written and performed on BBC Radio 4’s The Now Show & The News Quiz. Jen is currently on tour with her brand new show, ‘Meaningless’. Today, Jen will be talking about how we as a society, change the way we bring up boys and girls.

Jules White is a professional sales coach whose business allows her to do what she loves, helping entrepreneurs and businesses to succeed at sales and to fall in love with selling. She has over 30 years’ experience of business and sales, including winning investment from Peter Jones on Dragons’ Den, making her a real dragon slayer. She published her first book in October 2018 and tells her story of resilience and overcoming adversity to realise that there is no such word as can’t.

Kittie is a fibre artist from Seaford, East Sussex. Today she will connect us to the notion that our buying habits are seriously contributing to plastic pollution; plus, share with us some thoughts on how we can actively change our habits to have a more positive effect on the environment.

Lizzie is the Director and Founder of ThinkNation, an innovative, ambitious youth-focused organisation. Lizzie’s work is focused on empowering young people from diverse communities in UK and US, to explore the impact of technology on their lives. From event, video and mentoring ThinkNation helps young people build confidence and self worth while surfacing groundbreaking ideas and talent.

Natasha has spent nearly a decade editing some of the country’s leading women’s titles. After starting her career in newspapers she moved to The Sun on Sunday’s Fabulous Magazine as Deputy Editor before becoming Deputy Editor of Elle Magazine. In 2015 she joined Grazia, editing the UK’s leading women’s fashion title for three years. Natasha is currently writing her first novel and is expecting her second child in summer 2018.

Rod is WWF’s Chief Advisor, Polar Regions. He has been working in the polar regions for two decades, initially at the British Antarctic Survey and for the last 6 years with WWF. He has most recently returned from his 15th field season in Antarctica, where he has spent a total of 2 ½ years living and working on the ice. He has also worked in the Canadian, Russian and Norwegian Arctic. As such, he is one of very few in the UK to have undertaken scientific fieldwork with polar bears in the Arctic in recent years.

Sophie Cook is a media personality and activist whose wide portfolio of work includes presenting, producing, writing and photography. She became the first transgender woman to work in football’s Premier League as club photographer for AFC Bournemouth following her transition from Steve to Sophie in the summer of 2015. Europe’s first trans TV newscaster, Sophie has hosted her own TV and radio chat shows and is an experienced broadcaster.

Varun is 16 year old film maker on a mission to raise awareness around the serious issues facing homeless people who are sleeping rough on the streets of his hometown, Brighton. 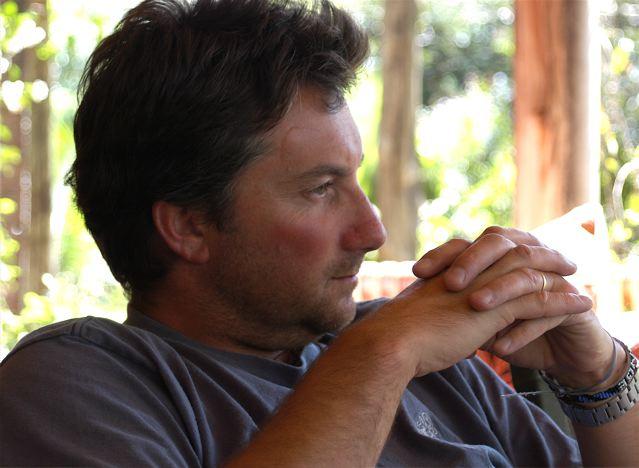 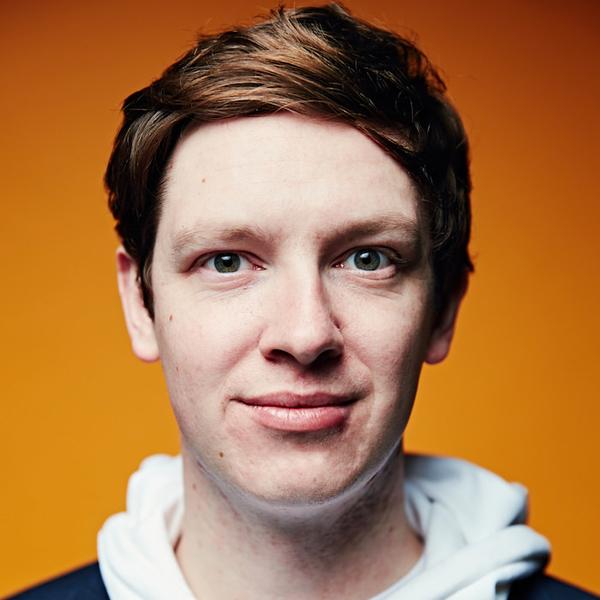