In the spirit of "Ideas Worth Spreading" you are invited to the 6th TEDxArendal event.

On TEDxArendal you can enjoy global knowledge sharing on a local stage. Learn from exceptional speakers, listen to innovative talks and network with inspiring, skillful and awesome people.

Ane Skjævestad is a Norwegian director, curator and street artist. She is concerned about justice and her artistic motivation is to spark inclusive democratic dialogues where all layers of society can be seen and heard. Ane believes that people are so much more than what we first perceive. Ane played an integral part in introducing street art to South Norway Mintstreetart.com and is a founder of the democratic theater ensemble Frihetsteateret.no

Bryan Pijanowski is Professor and University Faculty Scholar at Purdue University, located in Indiana USA. He is on a mission, to conduct a soundscape research project in every one of Earth’s major biomes. He has worked in 17 and has 4 more to go! He has won awards for his work in communicating his research to the public and has appeared on CNN, in the New York Times Magazine, and BBC World News Service. In addition to having published over 160 scientific papers, he is also Executive Producer of an interactive IMAX-giant screen-domed film called Global Soundscapes! A Mission to Record the Earth. When not in the classroom teaching students about ecology, you can find him alone listening and notetaking on the tops of the canopies of rainforests….at night.

Professor Camilla Stoltenberg is a Norwegian physician, researcher and leading public health expert. In 2017-2019, she chaired an official commission in Norway on rising gender differences in school performance. Stoltenberg has been Director General of the Norwegian Institute of Public Health since 2012. She studied medical anthropology at the University of California, Berkeley, and has been a visiting scholar at Columbia University.

Eirik Eide Pettersen is a co-founder and the Chief Technology Officer of a start-up company on a mission to fight greenhouse gas emissions and eliminate energy poverty by developing and commercialising next-generation, advanced nuclear reactors called molten salt reactors. Eirik is a nuclear engineer and physicist with degrees from the Niels Bohr Institute, Universitat Politècnica de Catalunya and Université Paris-Saclay. For his work, he has been awarded as a Young Innovator by the International Atomic Energy Agency, a CHANGE award recipient by the European Institute of Technology, and was selected as a 2019 Forbes 30 under 30 in Europe.

Inga started working on artificial intelligence (AI) during her doctoral research in particle physics, and has been active in the field ever since. Beneath her favourite question "How does the universe work?", lies a layer of "How can we understand the world we live in?", which speaks right to AI. Inga argues that using AI for good is closely linked to both understanding AI well, but also knowing ourselves and our needs. Not only can AI help us drive cars and detect cancer - it can help us solve the optimisation problem of human ethics. If we play it right.

Iselin Shumba is an activist, writer and actor with experience from theatre, film and TV. Iselin is passionate about race relations, equality, diversity, and the environment. She has been an important voice in the Norwegian metoo movement and is currently raising awareness on the climate crisis by sitting in silence (eller #insilenceforclimatet) in front of the Norwegian parliament every Monday.

Jon Ensor is a professional speaker, magician, and corporate entertainer, who has been earning his living as a performer for the past twenty years. He has an exclusive client list as a magician, and has been invited to perform for the British Royal Family at some of their most historic private celebrations. As a conference host for the past ten years he has worked across the globe, he has provided speaker coaching and speech preparation services for Royalty and top business clients, and he holds talks on perception, charm, and charisma.

As a former colonel in the Danish Army, Kim Kristensen has been engaged under the most demanding challenges you can imagine being a leader. When you have to take decisions where you know you will take lives but also loose lives – especially during the combat mission in the Helmand Province in Southern Afghanistan – you must be a world class leader motivating soldiers to follow you into a rain of bullets every day. Elected Leader of the Year in 2009 and the author of the best leadership book 2015 in Denmark, Kim has used his experiences from being at war presenting them to the worlds of Business, Public Sector, Sport and Diplomacy. Kim is now serving as the Master of Ceremonies to Her Majesty the Queen of Denmark – but also travelling the world as a Global Keynote Speaker presenting his view upon world class leadership – being a truly Servant Leader.

Maja S. K. Ratkje is one of Scandinavia’s leading composers in the avant garde scene, composing for orchestras as well as for theatre, dance, films and installations. But it is perhaps as a vocal performer she is most known, doing improvised concerts over the last two decades using various equipment, but always centered around her own voice as a main source for sound input. Visit her home page at www.ratkje.com

Ever since she was young, Mia Landsem has wanted to do something with meaning and have always been provoked by injustice. She has been active in gaming , but is also a norwegian and double nordic champion in taekwondo. She is now studying at Noroff «IT SECURITY» in Oslo, Norway. Mia has spent a great deal of time fighting people who spread private pictures snd videos... without getting paid, but with a deep desire to put people to the wall.

Mikael Genberg is a Swedish artist, entrepreneur, innovator and a well established public speaker. He speaks about courage, visions and competence and the value of finding a path where your lack of competence is a strength.

Stefan Hyttfors is a former journalist, photographer, entrepreneur and has been awarded Swedish speaker of the year two times. Today he views the world from the standpoint of being a public speaker, author, and change agent. He studies trends and speaks to business leaders around the world in all different industries on topics such as behavioral change, disruptive technologies, and next-generation leadership.

Professor Seiler has studied physiological adaptation to endurance exercise for over 30 years. His published research has spanned from studying cardiac performance in rats trained on treadmills through laboratory training studies of amateur athletes, to research cooperation with elite sports teams and national Olympic federations. Dr. Seiler has published research based on studies of distance runners, rowers, cyclists, orienteers, triathletes, and cross-country skiers. His work has fundamentally changed how endurance training is quantified and prescribed. He has served as invited consultant and speaker for sports federations and sports science programs in more than 20 countries.

Being curios, passionate and observant to his surroundings have always represented an inspiration for Stig Ubostad. Also as a kid while growing up by the sea in a small community in the south part of Norway . As a forth generation hotelier he has learned to appreciated the virtue of hard work, while spending time in nature represented his time off. Now he has managed to intergrate both business and pleasure into his newest project under.

The way we communicate and what words we choose to use, can have a huge impact on other people. Even your own inner dialogue will affect how you live your life and how you feel about yourself – and the world. It can lift you up, and it can break you down. You probably reckognise her as “Helsesista”, where she´s captured the attention and respect of young people through Snapchat, but her passion and wish for a better world extends to us all. When Tale enters our stage on November 1, she will reflect on how we got to a place where bad language choices seem to be the norm, rather than one that builds us all up. Her focus in November is going to be on the most powerful weapon of all; our words.

At 15 years old ,Torfinn Katla Opedal was diagnosed with Wolframs Syndrome and went from seeing to blind in just a few years. Torfinn tells us how he learned to”see with his ears “and how he today uses echo-localization in his daily life and in his (slightly unexpected) hobby.

Policy maker and advisor for intragovernmental organizations on emerging technolog

Dr. Trista Patterson advises governments and intragovernmental organizations (UN and others) on economic and tech/innovation strategies that raise return on investment for the Sustainable Development Goals. In 2019 she authored Playing For the Planet: How Video Games Can Deliver for People and Environment, a UN Environment report on leveraging the world’s fastest growing media platform. Together, a 4 member team of underdogs co-founded the 21 company public-private Playing For the Planet Alliance later that year. Patterson directs the NewMedia Lab in global scale experiments with emerging technologies that build civic awareness and action, with a special focus for the world’s poorest. As a Fulbright Scholar to Brazil (2012), she innovated technology and conservation payment systems to support remote tribes and rural landowners via emerging satellite and cellphone technologies. She founded the Digital Citizen Project while a fellow at University of Oxford in 2013. 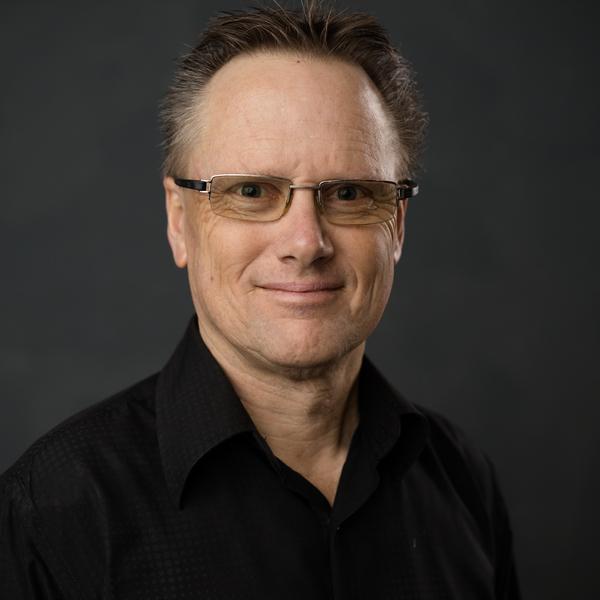 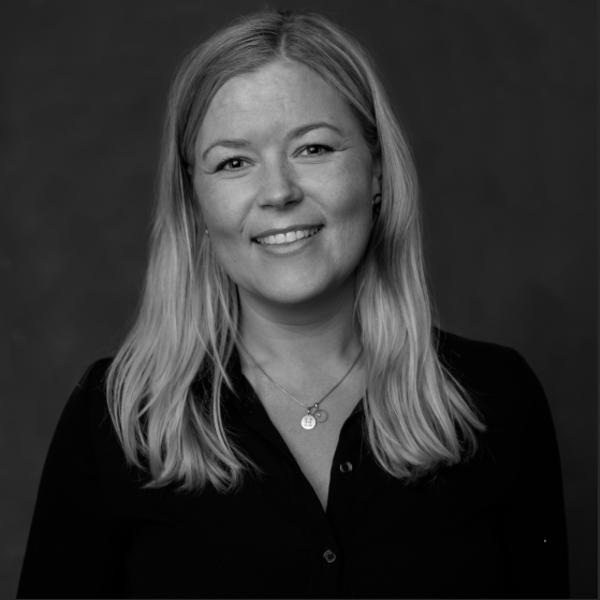