Theme: The discovery of the unknown beauty

Taking place in the historical museum that is the Gulf of Georgia Cannery, a place where early Japanese and Chinese Canadians canned the fresh Salmon fishes of the Fraser River more than a century ago, TEDxYouth@Steveston focuses on its community's heritage and legacies and their significance no less than its bright potential and future impact. This TEDx event will feature 11 experts who will give their ground-breaking opinion about their respective fields. TEDxYouth@Steveston invites you to stop by on September 28th 2018 by email lucasxie7@gmail.com to acquire more details about this event and apply for attendance.

Angela was born and lives in Vancouver, British Columbia on the Unceded Territories of the Musqueam, Tsleil-Waututh, and Squamish Peoples. After completing her undergraduate degree in English and Political Science at the University of Victoria, she moved home to the lower mainland and became actively involved in the Japanese Canadian and Downtown Eastside (DTES) communities. Since then, Angela returned to school and is now working towards her master's at Queen's University. Angela is gosei (fifth generation) Japanese Canadian and is connected to Steveston through her maternal grandmother's side of the family, who had been living in Steveston prior to the internment of Japanese Canadians in 1942. Both her community work and scholarship are guided by these sorts of connections to people and place as well as an overall sense of inheritance.

David is the director and founder of the Young Humanitarians Initiative, an non-profit organization run completely by high school students. It aims to engage, educate and inspire youth across our communities in order to help raise awareness and funds for the United Nations Sustainable Development Goals. With more than 150 active members and 1500 in funds, the Young Humanitarian Initiative is the largest by-youth humanitarian initiative in British Columbia, Canada.

Over the course of his high school career, the topic of university applications and acceptance commonly crossed his mind. He has examined, considered, questioned, and discussed about the various aspects of unreasonable requirements and what kinds of societal issues those could have lead to. At this TEDx event, he wishes for the opportunity to share and present his unique findings, perspective, research, and first hand experiences with the local and, hopefully, global community.

Ms Guo is a famous Run Opera performer based in the Lower Mainland. The Kun Opera is a long-lost traditional Chinese theatre art that once prospered in Ming-dynasty China in the 1300. A combination of singing, dancing, and instrument-playing, it is extremely difficult to perform. In fact, because of its difficulty of perfect, it slowly declined as an art form. Ms Guo has practiced this art for ever two decades, and she has membership in various art organizations that aims to preserve the relevance and enjoyability of Sun Opera. With her amazing talent and masterful artistry she will take us on a voyage back in time to Ming China.

Joyce is the executive producer and president of CHIMO Organization, a. local NGO that has provided service to over 1600 clients. They provide help for the homeless, teens suffering from mental illness, and anybody who stumble upon crises.

In this TEDx event, Michael will share with you his recent amazing journey into the Gobi desert and the lessons he learned on the way which he will take with him for a life time.

Phil Freeman has taught a wide variety of physics math and philosophy courses and has inspired thousands of students with his curiosity about the natural world and his passion for the paradigms of physics. His students have excelled in contests, in post-secondary studies and in their careers, and many recognize Freeman as a teacher that sowed seeds of curiosity and cultivated habits of inquiry that ultimately contributed significantly to their development as thinkers, professionals, and citizens. A long-time member of the BC Association of Physics Teachers, Freeman is equally committed to communicating the beauty of physics to his peers as he is to his students. He is a frequent workshop presenter, a writer/editor with the TRIUMF Outreach video series, and has been a mentor for many new teachers over the course of his career.

Shawn Chang was a Finalist in the Youth Arts category for the 2018 Richmond Art Awards. He is releasing with HellBound Books this winter his first single author anthology. At this TEDx event, he wishes to purport, through sharing three books that he thinks deserve more recognition, the importance of being present, sharing the present, and nurturing someone else's present.

Sofia is fifteen years old and has a younger brother and sister. She has first-handedly experienced the benefit of sincere human interaction by medical professionals since she was 4 1/2 years old. Sofia spent four months visiting her baby brother daily at Children's Hospital where all the nurses and doctors were always very encouraging and helpful both medically and emotionally. Her opinion is looking at Medicine through a more unique angle with human interaction and emotions rather than statistics and treatment. She believes that these connections with people are crucial because they helped her family and herself through a very difficult time. 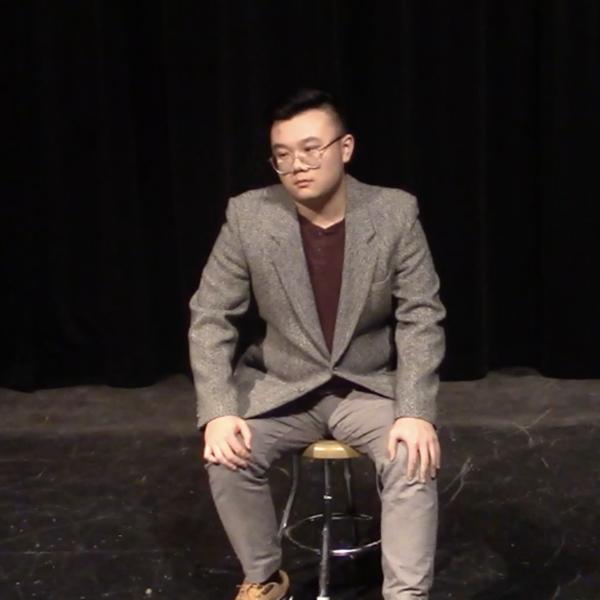 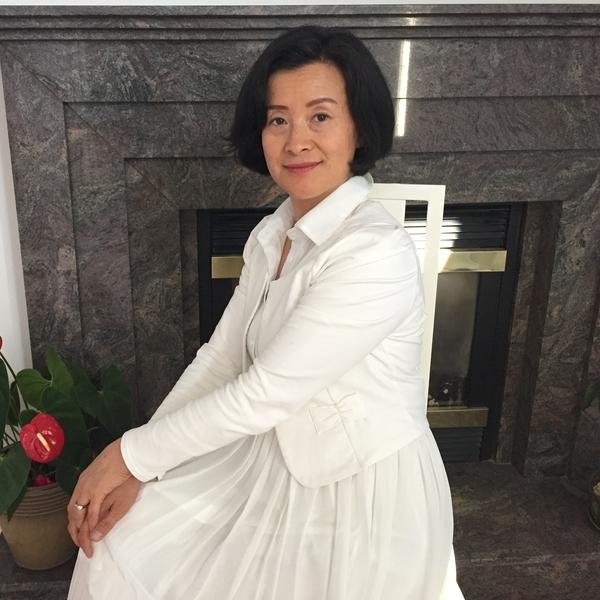