The theme of TEDxKenmoreSquare is Forging the Future. A dynamic group of thinkers
and doers will assemble in an exciting setting where new connections will germinate. Teamwork
will be fostered. Experimentation of thought will be our goal. Our mission is to develop tools such
that we as a whole can actively forge our future. It is our strong belief that with innovation and
interdisciplinary collaboration, we will function not merely as passive observers of time, but as
active participants who shape our world and mold our own destiny.

Alberto Vasallo lll - President and CEO of El Mundo Boston, an iconic Latino multimedia company that has been publishing, El Mundo Newspaper, the largest Latino newspaper in New England for the past 47 years. He is best know for his work with the community through El Mundo Boston and his hosting and producing career on WHDH, Channel 7. His television career spans over 25 years, making him the longest running Latino on-air personality in the market. Born and raised in Boston, his entire life has been dedicated to working in the family business which has included radio, newspaper and events. His father Alberto Vasallo, Jr. was born in Havana, Cuba and his mother, Flor, is a native of Ecuador, South America. His 20 year old daughter, Alexandra, is half-Dominican and currently a junior at Emerson College. He is a graduate of Boston College High School ('85) and Boston College ('89). Over the past three decades, Vaallo has made it a personal mission to promote Red Sox Nation not only to his community in Boston, but also to export his infectious love for the Sox abroad. He currently works with the team in outreaching to the growing Red Sox Latino fan base.

Amanda Mena is a 16 year old up and coming artist, who recently received Mel B's Golden Buzzer on Season 13 of America's Got Talent. She is set to release her debut EP in 2019.

Cindy Pierce is an author, educational speaker, storyteller, innkeeper and mother of three young adults. Combining years of research and comic storytelling, she engages audiences with her message about how proactive sexuality education helps young people make healthier choices and navigate cultural pressures. Cindy is the author of Sexploitation: Helping Kids Develop Healthy Sexuality in a Porn-Driven World and Sex, College and Social Media: A Commonsense Guide to Navigating the Hookup Culture.

Dave has served as the race director of the Boston Marathon since 1988. He is also a philanthropist, author, accomplished athlete, and motivational speaker. Dave is the founder of DMSE Sports, Inc., which has organized more than 1,000 mass-participatory endurance events since the organization’s founding in 1981. Dave’s accomplishments include running across the United States in 1978 and completing 7 marathons in 7 days on 7 continents at the age of 62 (last year). Dave ran his 47th consecutive Boston marathon in 2019, just 6 months after having had open heart triple bypass surgery.

Dave has served as the race director of the Boston Marathon since 1988. He is also a philanthropist, author, accomplished athlete and motivational speaker. Dave is also the founder of DMSE Sports, Inc. which has organized more than 1,000 mass-participatory endurance events since he founded the organization in 1981. Dave’s accomplishments include running across the United States in 1978 and completing 7 marathons in 7 days on 7 continents at the age of 62.

Devon is an accomplished beat boxer and interactive storyteller. While completing a degree in film and animation from Harvard, Devon was awarded an Artistic Development Fellowship to spend a summer profiling The Beatbox House, a collective comprising many of the world’s best beatboxers. Since then, he's been obsessed with the art form, competing in national competitions, hosting workshops, and writing about beatboxing. His beatbox research has been featured in the Linguistics Society of America's Annual Meeting and the Old World Phonology Conference, and he has appeared on various programs including Gimlet's Heavyweight podcast and WNYC Studio's Science Friday.

Elizabeth Turnbull Henry took the lead of the Environmental League of Massachusetts in 2017, drawn to the ambitious goals and pragmatic strategies that have long been ELM’s hallmark. She is committed to making Massachusetts lead the nation in environmental policy and getting on a pathway to net zero emissions by 2050. She has particular passion for pricing carbon and expanding offshore wind. A proven sustainability leader, she previously directed climate and energy programs for Adidas.

Dr. Georgies Mgode grew up in the southern highlands of Tanzania where his passion for animals was born and where he first encountered the African giant pouched rat. He specializes in zoonotic diseases with particular interest in tuberculosis (TB), and one of his key achievements has been identifying the volatile organic compounds that make up the odor of Mycobacterium tuberculosis, the bacterium causing TB.

Greg is an accomplished marine biologist, underwater explorer, photographer, and author. He has been a fisheries scientist with the Massachusetts Division of Marine Fisheries since 1987 and currently heads up the Massachusetts Shark Research Program. He is also adjunct faculty at the University of Massachusetts School for Marine Science and Technology and an adjunct scientist at the Woods Hole Oceanographic Institution (WHOI). For more than 30 years, Greg has been actively involved in the study of life history, ecology, and physiology of sharks. His shark research has spanned the globe from the frigid waters of the Arctic Circle to coral reefs in the tropical Central Pacific. Much of his current research centers on the use of acoustic telemetry and satellite-based tagging technology to study the ecology and behavior of sharks. Greg has been an avid SCUBA diver and underwater photographer since 1978. He has written dozens of scientific research papers and has appeared in a number of film and television documentaries, including programs for National Geographic, Discovery Channel, BBC, and numerous television networks. Greg’s TEDxKenmoreSquare talk focuses on the population of great white sharks along New England’s coast - and the predicament for swimmers and surfers.

Through life’s ups and downs Jermaine found his passion for helping others and founded the non-profit Brothers Making a Difference, NJ which has impacted the lives of thousands of individuals. Jermaine believes that you can accomplish anything as long as you never stop believing in yourself.

Robert Glazer is the founder and CEO of Acceleration Partners, a global performance marketing agency and the recipient of numerous industry and company culture awards, including Glassdoor’s Employees’ Choice Awards two years in a row. He is the author of the motivational newsletter Friday Forward, which reaches over 100,000 people each week across the world and inspired his upcoming book Elevate, coming out October 1. Robert is also the author of the international bestselling book, Performance Partnerships and is a sought-after speaker by companies and organizations around the world.

Dr. Rauch is Professor and Vice Chair for Clinical Research in the Department of Otolaryngology at Harvard Medical School. He is Vestibular Division Chief in the Otolaryngology Department at Massachusetts Eye and Ear (MEE) and Massachusetts General Hospital (MGH), where his clinical and research interests are in combined disorders of hearing and balance, including Meniere’s disease, autoimmune inner ear disease, sudden deafness, and migraine. Dr. Rauch is currently a member of the Research Advisory Board of the American Otological Society, the Medical and Scientific Advisory Board of the Vestibular Disorders Association, and the Meniere’s Disease Advisory Board of the Hearing Health Foundation. Dr. Rauch is also Professor in the Liberal Arts Department at Berklee College of Music, where he teaches a course on the Science of Health and Wellness. 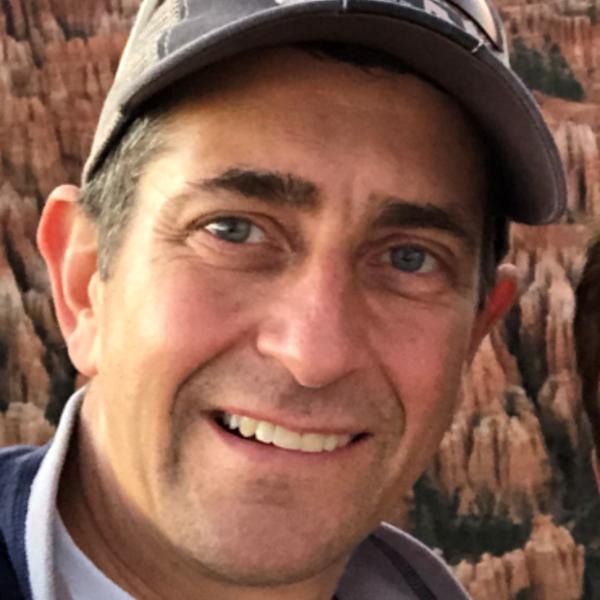 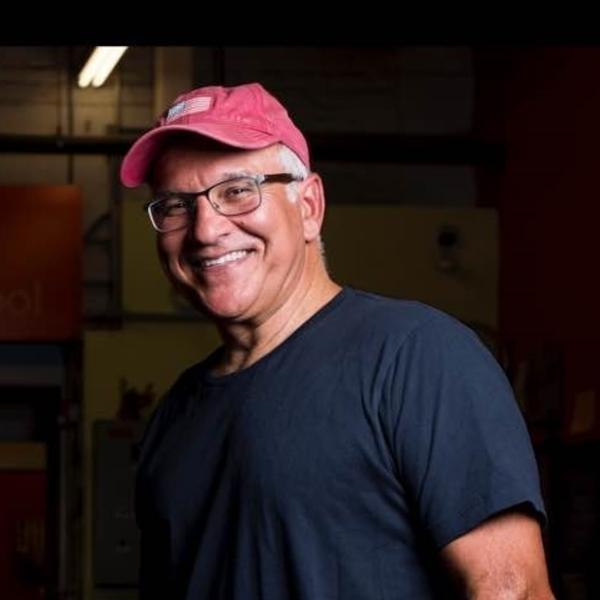