Fergus is the Head of the International Cyber Policy Centre. He is the author of Internet Wars and has published widely on a range of cyber and foreign policy topics. He was a Visiting Fellow at the Brookings Institution. During his Fulbright scholarship period at Georgetown University he worked on the uptake of new technologies by the US government. He has worked for the UN, as a Program Director at the Lowy Institute and served as a diplomat at the Australian Embassy in The Hague. He has been a Fellow at Cambridge University’s Lauterpacht Research Centre for International Law and the Centre for Strategic and International Studies, Pacific Forum.

Michael was born and raised in a farm town in rural Minnesota. He was diagnosed with a degenerative eye condition known as Stargardt disease at age 13 and was legally blind by 17. During his journey from rural farm town to scientist, Michael participated in a large variety of activities ranging across performing arts, extreme sports, international travel, and medical device research at Stanford University. Michael’s unusual academic and life journey has helped him develop a unique perspective on medical research and life in general.

Noah holds a bachelor degree in both Physics and Mathematics from The University of Wisconsin. Noah’s first foray into quantum computing was as an invited participant at the Undergraduate School on Experimental Quantum Information Processing at the Institute for Quantum Computing in Waterloo, Canada. His current research focuses on the development and testing of spin-based quantum information processing hardware. He will continue his endeavour into the research field of quantum computing while pursuing his PhD in molecular engineering at the University of Chicago.

Ross is Professor in the School of Aging Studies at the University of South Florida, Tampa. In his research, Ross has focused on identifying ways to slow age-related cognitive decline and reduce risk of dementia through diet, exercise, leisure activities and modifications to work environment. Ross has also been involved in research to distinguish true signs of cognitive impairment from normal cognitive aging. To date, Ross has published over 130 peer-reviewed articles and several book chapters.

A Philadelphia native, Sylvia graduated "summa cum laude" with degrees in Physics and Spanish from the Pennsylvania State University’s Schreyer Honors College, with minors in Mathematics and Violin Performance. Currently she is conducting research on gravitational waves with the Laser Interferometer Gravitational Wave Observatory (LIGO). She has presented her research on four continents, and her work in astrophysics earned her a Barry Goldwater Scholarship and an Astronaut Scholarship. She will continue her work on gravitational waves in graduate school while pursuing a PhD in Physics at the Massachusetts Institute of Technology with the eventual goal of teaching and conducting research in a university setting, using the song of the cosmos to listen back to the very beginning of the universe.

Vanessa is a lecturer in Conservation Biology at Macquarie University. Vanessa was raised in New Mexico but currently calls Australia home. She has worked in a variety of roles ranging from actuarial analyst for global consulting firm Mercer HR to research scientist at universities. Her varied training and work background influences her research approach and questions which focus on how to design and implement effective biodiversity conservation. She partners with relevant government agencies and NGOs to ensure that her research is relevant to policy makers and is positioned to influence on-ground conservation. Vanessa's objective throughout her work is to improve the environment and the communities it supports in real and measurable ways. 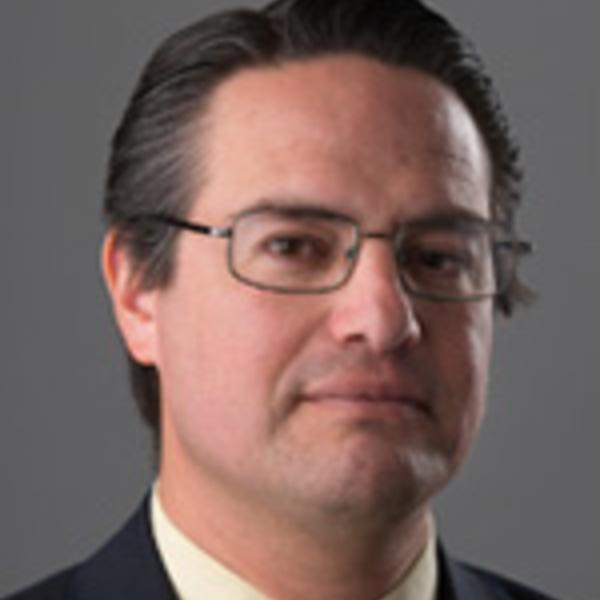