Theme: Outside The Box Awesomeness

He’s a comedian, an actor, a singer, an artist, an Radio Jockey and (no, we’re not done yet) a musician! One of the most successful stand up comedians in India, Abish Mathew is definitely more than just a ‘Triple Threat’. With his thirst for experimentation and his versatile nature, his jokes are broadly a mix of everything. As an RJ, every evening, Abish hosts ‘Hit Evenings’ for Hit 95 FM. Besides giving hit shows in Delhi, Bangalore, Hyderabad, Pune and Mumbai, he has also lent his voice for Nokia and Nestle commercials, and a few documentaries as well.

A few of his clients include Hewitt, Sony, Samsung, AMD, Airtel, Vodafone, Microsoft and Bank of America (and the list could go on!) Avik Chatterjee is a trained Executive Coach at OD Alternatives who has worked in the area of team effectiveness, leadership development and creativity in past with large number of organizations and has been going to IMT Ghaziabad, MDI and IIM Lucknow regularly to conduct their inductions for the last three years. He has a background in sales before he moved into Experiential Education in 2004. In between, he started doing photography professionally, which is now a hobby. High on energy, his style includes involvement and engagement which makes him equally adept in a classroom as well as in the outdoors.

Brijesh Regal is one of the leading clinical research consultants in the country. He is also the CEO of Apothecaries Clinical Research, the first organization in India to do clinical studies. He has been a WHO Consultant to the Drugs Controller of India and hence, is highly conversant with the regulatory norms for clinical research in India With great amount of exposure to the way the world thinks and works, thanks to his days at WHO and his business endeavors at Apothecaries, he has a different and very unconventional way of doing and looking at things.

Durjoy Datta is author of four books that have been placed comfortably on India Today’s Bestseller’s List for weeks, an Engineer and a Management graduate. His books carry titles like 'Of Course I Love You... Till I Find Someone Better!', 'Now That You’re Rich, Let's Fall in Love', 'She Broke Up, I Didn't!' and 'Ohh Yes, I Am Single...! And So Is My Girlfriend!' and tell us the life and times of Deb and Avantika through five roller coaster years of their lives. There are hundreds of ‘debs’ and ‘avantikas’ who read his work and feel their life is being narrated through these novels. He makes us realize that we aren’t the only one battling with life, relationships, work and everyone passes through such phases in life. If the wait for his next venture seems long, there's always his refreshing blog that he has been writing since 2006.

Padmashri Geeta Chandran is a celebrated dancer and choreographer whose name is synonymous with the Indian classical dance. She has worked at erasing orthodoxies in the world of classical dance which is quite prevalent in her unique dance presentations in which she skillfully weaves abstract notions of Joy, Beauty, Values, Aspiration, Myth and Spirituality and also balances pristine tradition with elements of stark modernity in dance.

He’s only 22, a fifth year student but, with big, new ideas. Pursuing a Masters of Technology and Computing in Mathematics from IIT-Delhi, Harsh Narang is the founding director of ‘PhokatCopy’. Inculcating a true Indian entrepreneurial spirit, his venture provides ‘free photocopies’ to students by utilizing the back page for advertisement. Running in over 30 colleges and covering more than 3.5 lakh students across Delhi, Bangalore and Mumbai, PhokatCopy starts full scale operation from 16th July. Harsh Narang further plans to start an NGO and have his own PhokatCopyTM stationery chain later on.

Leading teams developing breakthrough technologies underlying innovation, Dr. Manish Gupta is the Director of IBM Research - India and Chief Technologist for IBM India/South Asia. He is leading the IBM Research activities across the world in the Mobile Web, Services, Software and Systems. Previously working as a Senior Leader at IBM Research - India, IBM India Systems, he has also been a part of The Technology Lab and the T. J. Watson Research Center, where he led research on software for the IBM Blue Gene supercomputer. In addition, he has co-authored over 70 papers, with more than 3000 citations, in the areas of high performance compilers, parallel computing, and Java Virtual Machine optimizations, and has filed eighteen patents.

Subhav Sinha could have been like thousands of other engineering students but he dared to be different. He graduated in Electrical Engineering in 2009 from Delhi Technological University, DTU (formerly Delhi College of Engineering). His creation called “PERSONALIZED MOVER-MITRA” was displayed at the 10th Auto Expo held at Pragati Maidan, New Delhi. The vehicle is battery operated and is capable of carrying a single person which is considered to be useful particularly in airport corridors, institutional campuses and in specialty buildings such as hospitals where low noise pollution is required. It was also developed as a personalized transport for the 2010 Commonwealth Games, especially within the large stadium complexes. He was also chosen as International Climate Champion for year 2010, a program run by British Council. He has made “mobility” personal and has given automobile designing a new dimension.

Suhel Seth has given versatility a new definition. He is one of India's most admired marketing and management gurus and a highly-regarded columnist. So it is no surprise to see him on television, as a lecturer at IIM, and as a speaker at many industry meets. He is the Managing Partner of Counselage India and founder of Equus. His deep vision has made Counselage as India’s only strategic brand management and marketing consultancy advising Chairpersons and CEOs on branding and marketing. He is articulate and brimming over the energy. He is man of many passions of which theater is one. Suhel has done over 135 plays in English, was voted as the Best Theatre Actor by Khushwant Singh and even got a taste of the big screen when he appeared as a journalist in Pooja Bhatt’s Rog and a doctor in Sanjay Leela Bhansali’s Guzaarish. The list of his talents hasn’t ended yet as he has also authored two books in collaboration with Khushwant Singh and R.K. Laxman on Calcutta and Indian Airlines. 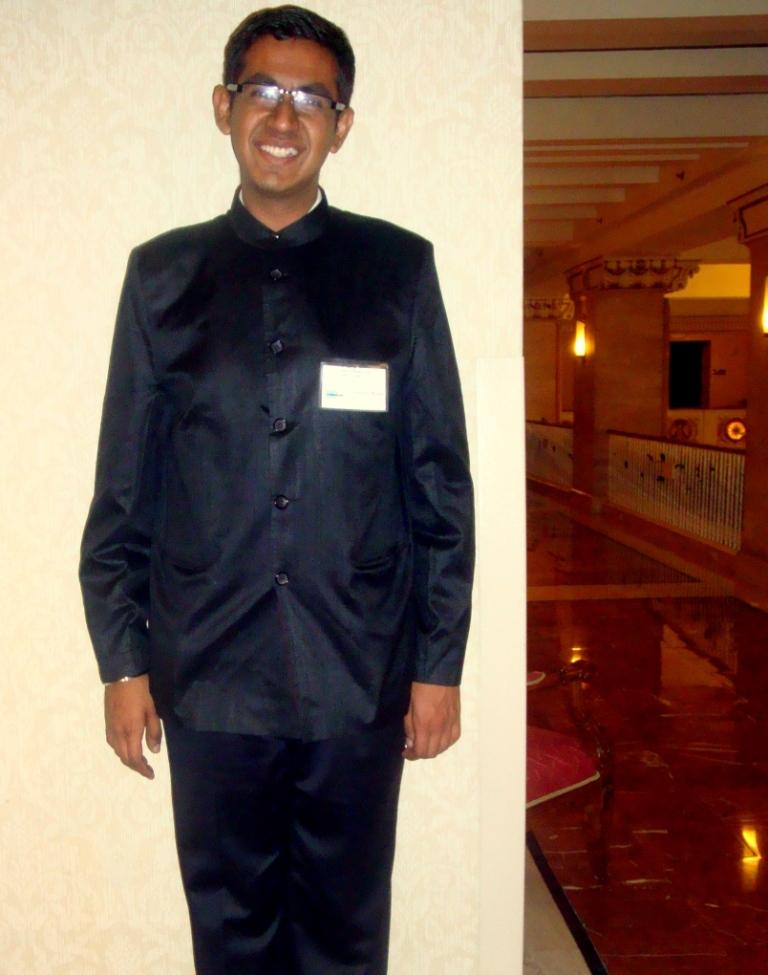