Theme: YOU ARE the future!

This event occurred on
May 30, 2018
Estoril, Lisboa
Portugal

At age 22, Bernardo created an app called MyPolis, which promises to involve millennials in political debates. Through MyPolis, people will be able to vote for the approval of political proposes and to engage in their local community. In his own words, he tries to prove that "politics can be fun, intuitive and digital". Having quitted his job to focus 100% in the app, he already won several startups contests which allowed him and his team to continue the development of the project.

With only 17 years old, she already has multiple European and international titles. Aside from sports, she's a member of The Thirst Project, a project aiming to end the shortage of water supply by 2022.

Born in Santarém, at age 18, he went to live to Lisbon to study Geography in NOVA University. He chose this area due to its practical component and due to its connection to the environment. A teacher since 2004, he has always tried to alarm its students to the importance of solving environmental problems. In 2012, he went on a horse ride through Portugal where he understood better the importance of preserving nature and the climate. He believes that "in order to know nature with meaning, we must live it ourselves first".

With a Bachelor's in Philosophy by the University of Porto, Judite dedicates her life to the understanding of the world around us and to incentive young people to reflect about it, while being innovative and bold along the way. Now, she is a teacher in a high school where she's trying to fulfill that goal.

Graduated in Biochemistry by the Faculty of Sciences of the University of Lisbon in 1993 and with a PhD on Biochemistry awarded by the University of East Anglia in 2000, he is one of the most influential scientists in Portugal. He is the author of over 80 scientific articles in international peer-reviewed journals, having earned several scientific and innovation prizes, and is an inventor of five independent patents. Being a fully independent Group Leader at iMM Lisboa, heading the Prudêncio lab, he is able to investigate Plasmodium liver stages and the exploitation of their potential for anti-malarial intervention, having the goal to produce a vaccine.

With a graduation in Political Sciences by the ISCTE-IUL, she is the Portuguese coordinator of the HeForShe movement, an initiative created by the UN Women in 2014, with the purpose of accelerating gender equality all over the world and to conscientize men to the importance of joining the debate. At the moment, she is an investigative assistant in the CEI-IUL and is working on a PhD, concerning women empowerment in Morocco and Tunisia.

Three young women from Cascais who created a movement to raise awareness for the pollution caused by disposable plastics, especially by straws, an object which can appear insignificant to us but that it isn't to our environment. They believe that with small daily gestures and with right choices, we all can make a difference in this world.

With a BSc and a PhD in Physics and a MSc in Condensed Matter Physics, he currently works as an invited investigative assistant in the Center for Nuclear Sciences and Technologies of the Instituto Superior Técnico. "For me, science is a passion. Science isn't only fundamental in understanding the world, it is also important to our survival as the dominant species of this planet. In mankind, curiosity and imagination fuse with the application of the scientific method. When this happens, we are able not to only find the answers to hard questions but to also make even harder questions to the answers found."

Four high school students who investigated how they could use bacterium to produce electricity, on an attempt to contribute to solve the global problem of electricity shortage.

She's the secretary-general of the BCSD Portugal since January 2016. With a bachelor's in Economy by ISEG, a master's by the University of London and a PhD in Business by the Middlesex University London. In 2014, she founded Sustentare, a company focused on corporative sustainability and the social responsibility of enterprises. At the moment, she is a professor in the Nova School of Business and Economics who teaches "Business Models for Sustainability". She's a published author who has published three books regarding Economy. 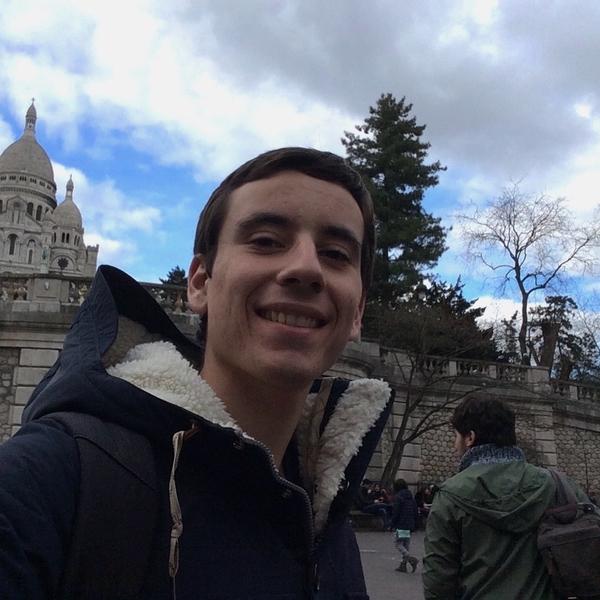 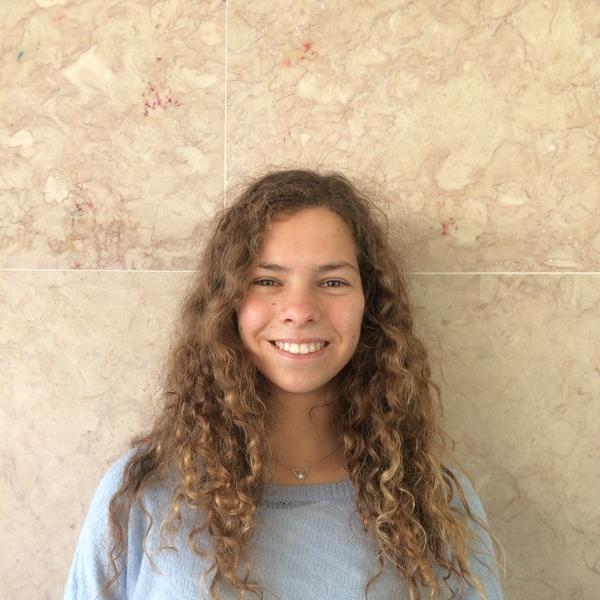