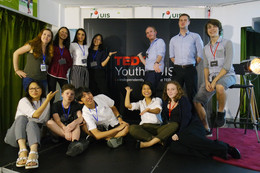 2001 was the year that Ailar Yousefi came to this world as a toddler in Iran. She moved to China with her family at the age of 6 making her first academic language Mandarin. When she was twelve years old she decided to walk on the path to dentistry making this her primary goal. She believes that a smile is the most defining part of a person, as such she wants to be able to create beautiful teeth for everyone to smile with. Ailar enjoys listening and playing music as a hobby. She loves to play the violin.

Audrienne Ow is just a girl who's looking for more in life. She was born and raised in California but then moved to China when she was 8 years old. With her topic focusing on neuroscience and our well-being, she hopes to shed light on others on the impact of stress and anxiety on our brain. She is just like any other high-school student who feels lost about their future. She has hope that her TEDx talk can reassure people of all kind that there shouldn't be too much to worry about, especially when stress is involved.

Emmet Dunphy literally sprung from the earth several (many) moons ago, an autochthonous creature literally formed from the soil of Ireland. His early years are shrouded in mystery and intrigue, and he's simply forgotten much of his twenties. Over the past decade, he's lived a peripatetic existence, having lived and worked in the vast deserts of the United Arab Emirates before seeking out pastures literally greener in Guangzhou. His interests include reading, travelling, wood whittling, stone knapping, napping in general, and needlessly inserting big words in biographies.

Kaori Ichijo is a teacher of Japanese literature in UISG. She was born and raised in Hokkaido, the northern island of Japan. She was a happy, energetic and sporty child who was always dreaming to explore the world in the future. She went to university in Japan to study education. During her BA studies she got a chance to live in Sydney, Australia as an exchange student for a year, and the following year she was employed by British Council as a language assistant in a secondary school in London, UK. After graduation she moved to Hanoi, Vietnam and started building her carrier as an international teacher. She also worked in Bangkok, Thailand and moved here in Guangzhou last August. Living in different countries greatly helped to develop her philosophy. "People, traveling and books are the core factors that enrich my life."

Karim is a Year 8 student who has been at UISG since 2010. Born in Turkey, he moved to Guangzhou at the age of 2 and has been living there ever since. He is a member of The Howl, a student-led newspaper, and likes to think about life a lot. He spends his days finding creative ways to procrastinate with his schoolwork, getting into pointless arguments with the few friends he has and trying to make sense of the world around him. He makes and listens to music in hoping that someone out there will take his existence seriously. His most asked question is “Why?”, followed by “Huh?”, “What do you mean?”, and “When should I send you the bio again?” Hyped for Despacito 2.

Lorraine Hayes, an Irish native who studied Sport, Health and Education in Wales didn’t think the path would lead to animal rescue and animal welfare in Guangzhou. Whilst trying to balance a busy working life and cycling trips you can find her with the other S.A.I.V. members doing what they can to help animals here in China.

Thomas Thorogood is from Worcester, UK. He has taught English, Media, Film and Drama in schools around England, and is currently in his third year teaching at Utahloy International School Guangzhou. He has a passion for poetry, and it was this that led him to prepare this talk. 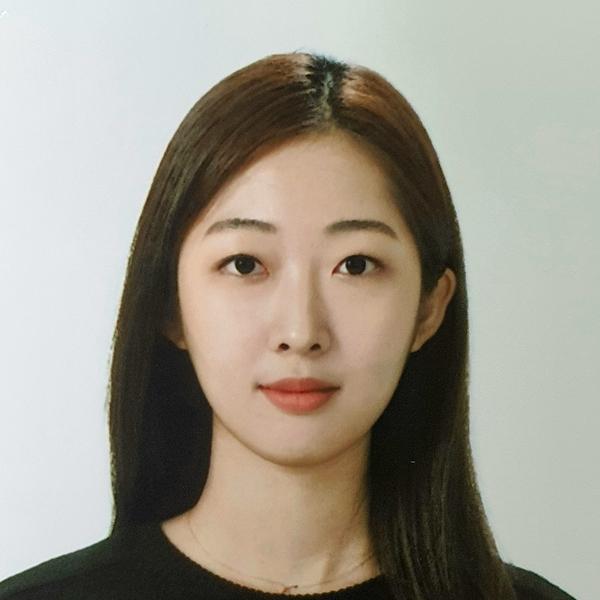