Prior to this, she founded and headed KRIS Library, a non-profit organization that built libraries and provided scholarships for young people affected by conflict and poverty all over the Philippines. She also sits in the international youth council of Extremely Together delegates working to promote peace and combat terrorism around the world. For her work, she has been recognized as an Inspiring Filipina Entrepreneur by Go Negosyo, one of the Ten Outstanding Students of the Philippines in 2016, and a Zonta International Young Women for Public Affairs Awardee. She completed a degree in Industrial Engineering as an Oblation Scholar and Magna Cum Laude in University of the Philippines Diliman,

He is the Manager of Marketing and Communications Office in Miriam College. He is responsible for delivery of the Miriam College brand of education to its target audience from Basic to Higher Education. He is also a part of the pioneering team of MC Nuvali in 2014. He has been with Miriam College since 2003, as a part-time college instructor under College of Business, Entrepreneurship and Accountancy, A part-time professor at the University of Santo Tomas, Faculty of Commerce and Philippine School of Business Administration, Graduate School of Business; where he also graduated with the highest academic award of the institution. He is a Registered Marketing Educator by the Junior Achievement of the Philippines & Chartered Association of Marketing and Business Professionals.

A 23-year old Materials Engineer who has developed an innovative solution to the affordable housing shortage facing modern cities. His design proposal CUBO is a low-cost, modular housing made from engineered bamboo that can be rapidly manufactured and constructed. CUBO was recognized as the global winner in the Cities for Our Future Challenge by the U.K.’s Royal Institution of Chartered Surveyors. He took inspiration from his grandparents’ bamboo hut in a province outside Metro Manila, where he lived before moving to the city to study Materials Science and Engineering and Chemistry in the Ateneo de Manila University.

Gab Mejia is an international award-winning photographer, conservationist, and emerging storyteller from the Philippines who has travelled and covered some of the remote regions of our planet, from the receding glaciers of Patagonia to the island volcanoes of the Babuyan Channel in the Philippines. He is a National Geographic Explorer who aims to uncover and share stories in our natural world which are threatened by today’s changing climate and society. He is currently studying engineering in the University of the Philippines Diliman and also part of the National Youth Council of the World Wide Fund for Nature Philippines, as he hopes to inspire and educate the youth and the future generations to protect and conserve our last wild spaces through both global and local environmental initiatives specifically in wetland ecosystems.

Paul Soriano is an award-winning producer, director, and screenwriter. He started off his career directing for concerts, music videos, and TV commercials for known brands across the country. He has a passion for storytelling and a love for cinema. In addition to this, he built his own film production company called TEN17P. TEN17P has produced award-winning films both in the local and international scene since 2008, which include Transit (2013), which was the official Philippine Entry to the 86th Academy Awards (Oscars), Mariquina (2014), Dagitab (2014), and Hele sa Hiwagang Hapis (2016) that won the Silver Bear in the 66th Berlinale Film Festival.

Exploration of identity is a very strong and consistent theme in her works, but with shifting focus on the different aspects of identity such as gender related issues, to ancestral and contemporary impacts on the self. Initially her interest was with pre-colonial Filipino legends as is evident in her earlier paintings. Currently Ina's artistic endeavours are now reflective of the information age's influence on the Philippine's deeply rooted religious perceptions of gender. Different aspects of identity is the central theme in most of her works, and has been exploring ideas on how to express the importance of pre-colonial identity and globalisation with contemporary materials and techniques. Currently Ina is experimenting with upcycling scrap materials from the shoe making process in Marikina and using it in their art.

He is a TEDx speaker and the most certified Adobe trainer in the world, holding over 80 certifications. In 2011 he wrote the book “The promise of empty spaces” and he is currently working at his second book about the role of culture and perceptions in the area of business development. With the goal of 100 countries to be visited before 2025, he is an avid traveller and expert connoisseur of the cultures of the world. 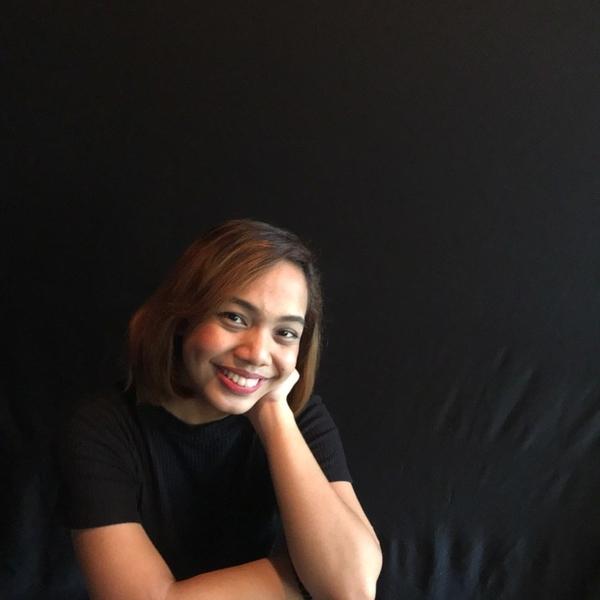 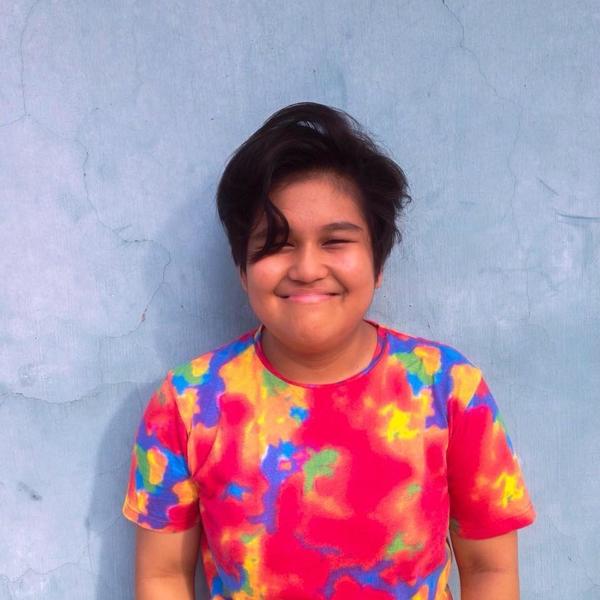