CAD is thrilled to organise our very first TEDx event, which will take place on November 10th, 2018. Staying true to our community of creative people, this year’s theme is “Creativity is Power”.

TEDxCADBrussels will exhilarate our community including CAD teachers, alumni, students, internship supervisors, employers and the broader creative network we call our friends.

We’re very much looking forward to sharing this incredible day with you!

Arnaud is the co-founder and vice-president of Hello Tomorrow. Hello Tomorrow is a non-profit organisation bringing together a community of actors aiming to unlock the potential of deep technologies to solve the world’s toughest challenges. Before that, Arnaud completed a Ph.D. in the photovoltaic industry, and worked for 2 years as a strategic consultant at the Boston Consulting Group (BCG) in Paris.

In 2016, Glass Museum was conceived of as a pair—at the time, Martin Grégoire and Antoine Flipo could only count on one another. Carried by their victory at the tremplin de Dour after only several weeks of existence, they then needed to create a foundation of living musical material to carry their scrupulous tracks, all based on a battle between the drums and the piano. Two years, fifty-some concerts, and several awards later, the duo is turning a new leaf with their album Deux.

Camille and Jean are two passionate Belgian travellers and the faces behind @backpackdiariez. One year ago they decided to interrupt their career as strategy consultants in London to go on a extended honeymoon, and little did they know that the travel blog they started to keep family and friends updated, would become their new full time occupation. Camille and Jean will talk about how you can make travelling your full time job.

Camille and Jean are two passionate Belgian travelers and the faces behind @backpackdiariez. One year ago they decided to interrupt their career as strategy consultants in London to go on a extended honeymoon, and little did they know that the travel blog they started to keep family and friends updated, would become their new full time occupation. Camille and Jean will talk about how you can make travelling your full time job.

Jean-Marc is passionate about scientific communication. Medical Doctor by education, he managed top health agencies in several European countries before choosing to concentrate on strategy and behavioural change. By better understanding human brain and behaviour you can better manage all the scientific progress and the major digital and AI (Artificial Intelligence) changes we will be facing in the coming years.

President of Sharkschool Europe, and co-author with Erich Ritter of the book “Shark Human Interaction” (L’interaction Homme-Requin), Jean-Marc has been captivated by sharks since his childhood. As a scientific guide and avid conservationist, he travels the world to teach people how to interact with sharks, what to look for when entering the water and most importantly how to feel safe among them.

Jules Coignard and Raphaël Masvigner are two young French entrepreneurs. They met in Mexico in 2013 while working for Airbus Group. In 2014, they decided to quit their job and launched Circul’R, the first circular economy world tour: they travelled to 22 countries during 17 months to meet with 150 circular economy entrepreneurs. Back in France, they created their company to build bridges between startups and companies so that they can co-create circular economy solutions.

Marianne is a Belgian artist, art teacher, creativity facilitator and trained creative problem solver. Marianne has developed a 10 minutes creative problem-solving workout called “Creativity Fitness” based on forced associations and visual stimuli. Her focus is to develop training exercises for the creativity muscle in order to increase an individual’s creative capacities. She facilitates brainstorming sessions and teaches art at St John’s International School and Creativity Fitness at CAD-Brussels.

Maya is an Ukrainian-American artist best known for her extensive and generative range of art and social practices which circle the globe. Her massively-scaled, improvised murals speak to the artist’s obsession with “the perfect imperfection of a trust fall”. Maya considers her studio painting, printmaking and mural practices as inversely relational and symbiotic.

Oona started figure skating at the age of four. “I was skating in one of the best teams in Finland, training 24h/week and competing internationally. In 2015, I decided to strive for new goals and moved to Brussels to study Graphic & Digital Design at the CAD. Even if my years on the ice are far away, they have played a great role in my life, teaching me about determination, motivation, and most of all - how to be comfortable with being uncomfortable.”

Theo is a French and Greek architect. He is a co-founder of LASSA Architects, an international architecture practice which operates at the intersection between the fields of art, technology and landscape. He has been teaching at the Architectural Association in London since 2009. He has taught postgraduate studios at Harvard and Columbia and undergraduate studios at Chalmers and LTU in Sweden. His research focuses on the impact of digital design and manufacturing technologies in the transformation of the architectural practice. 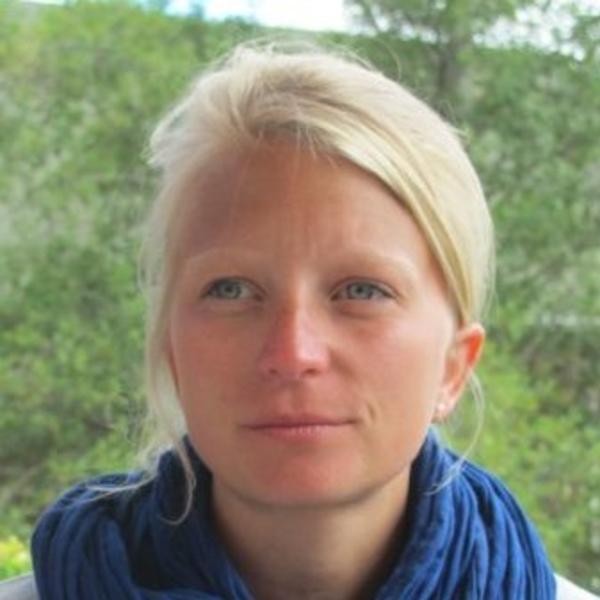