This event occurred on
May 28, 2018
Singapore, Central Singapore
Singapore

The event showcases ideas centering around, but is not limited to the theme of 'Making Lives, Waking Hearts' and can be broadly interpreted to include ideas about:

• Inclusivity, diversity and identity in contemporary times, against the backdrop of globalisation, populism and terrorist threats. Talks could range from exploring and clarifying the conceptual relationship between diversity and identity to fostering inclusivity and strengthening the social fabric in our open multiracial society

• the place of humanities in a science and technology-dominant world. Might the teaching of Humanities in schools and colleges be especially important in an age of smart technology and self-learning robotics? Ideas could be on how the Arts and Humanities can confer the power to inspire and inform, rebuke and recreate, warn and wonder in us.

• Insights and perspectives on commonly held views that could have been influenced by pop culture, mainstream media sound bites and even some academic text. For example, has the portrayal of older workers and elders in an aging population been overly negative, depicting them mostly as needy, helpless and economic liabilities? Might a more accurate account of the changing profile, roles and contributions of Gen X and baby boomers in our modern society be overdue?

Bebin is a JC2 Science student who initially joined SAJC hoping to be a particle physicist working in CERN, but after he fell in love with SAINTs Model United Nations (MUN), he now aspires to be a diplomat. Apart from homework, he likes to read philosophy, especially ethics and logic. Despite his unconventional interests, he is your average teenager who finds JC life most meaningful and challenging.

Danielle is an ordinary human who happened to fall into an extraordinary job in 2014 where she got the chance to see first hand how a major sports event for persons with disabilities was put together (Singapore's first time hosting the ASEAN Para Games). A retired and now somewhat sedentary former athlete with a desk bound job, Danielle stays active by spending a few hours of her work week doing sports activities with persons with disabilities.

Gregorio and Navaraj, are classmates at SAJC. Gregorio, whose nickname is Jaz, and Navaraj, did not know that they had much in common when they met for the first time last year. Both are Indonesians, have a common passion for scuba diving and coincidentally, are regulars at Bali International Diving Professionals dive center—one of thousands of different ones in Indonesia. Both of them also love the seas and are passionate about making a positive difference to the marine world. They have substantial diving experience and are continuously pursuing higher level diving qualifications. Jaz and Nava aspire to be marine biologists one day. Until then, they continue to fight for the preservation of today’s oceans in any possible way. Whether it is raising awareness about the need to prevent littering in waterways that lead to the open ocean or going on diving expeditions to clean up existing litter, they always heed the advice of a famous inhabitant of the sea, and ‘just keep swimming.’

Qiqing is currently in her second year at NUS Law and hopes to be able to use her knowledge and experiences to ameliorate the perils and inequalities imminent in society. She gets hooked easily on poetry, Facebook and caffeine. Presently, she’s a workaholic (a euphemism for nerd, perhaps) who thinks about legal issues even in the shower (she used to sing in it, albeit rather terribly). Although this is a significant departure from the lazy and unmotivated student she was, back in her earlier years of education, she is still in the midst of exploring her identity and hopes to strike an appropriate balance between the two one day.

Yanlin is an international student from China who came to Singapore when she was 12 years old. While people often mistakenly assume that she excels at Mathematics and the Sciences because that is ‘what China is known for’, she defies the sterotype and is somebody who loves studying in the Arts stream. Her journey in Singapore has helped her to grow in several aspects, especially in her confidence. Over time, her once extremely introverted self has learnt to open up to others more readily. Her friends would likely describe her as someone who is clear about what she wants for her future and one who is highly motivated to pursue her dreams. Yanlin enjoys reading Chinese literature because it provides respites from busyness and the pages impart wisdom in ways that capture her imagination. She also loves art for the canvas it provides for our emotions, and enjoys attending exhibitions to learn about the different art forms and pieces that make our world so vibrant and intriguing 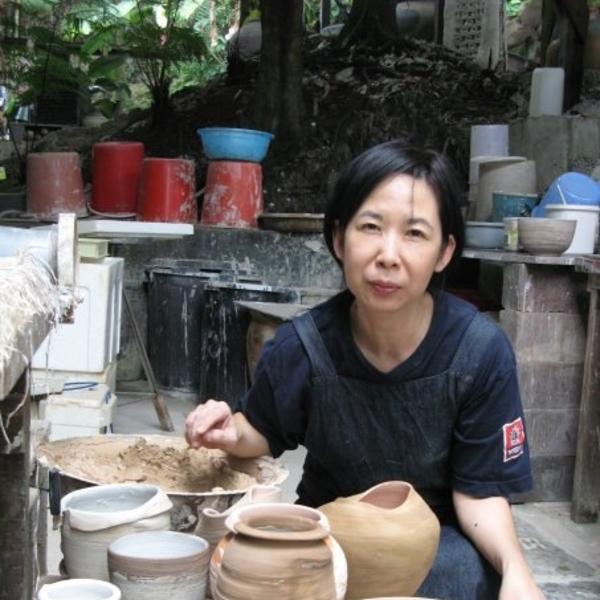 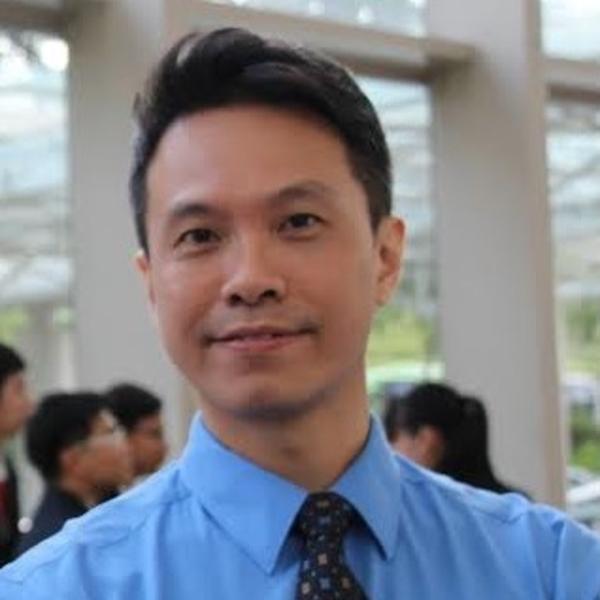