Change often happens when the simple and the complex collide. When a shift in perspective allows us to see differently and create a new connection. When the previously complex suddenly becomes clear. When a simple change causes a huge impact.

Let’s discover together what inspiring things can be done when we search for those new connections. When we are open to discovering something different. When we realize that simple changes can have a big impact and even the most complex challenges can be solved if we only work together.

Catharina Doria is a Brazilian rst-year student at the Bachelor in Communication and Digital Media Program at IE University. At the tender age of 16, Catharina developed a mobile app to map sexual harassment in Brazil. In a matter of a few weeks, “Sai Pra Lá” became viral. It caught the country’s media’s attention and since then, Catharina has made several appearances on national TV to discuss gender-related issues.

Clara Bütow is the founder of Impact Revolution, a podcast and event platform for social impact and sustainability. Besides co- founding the rst European B Impact team that supports social enterprises to obtain B Corp certi cations, Clara is also the president of makesense in Madrid, a growing global network of social entrepreneurs, businesses and civil society. Together with her partners, Clara organizes events focused on topics like waste, inequality, migration, and tech for change; and teaches design thinking workshops on impact maximization strategy. In July 2018, Clara will nish her dual degree in business and international relations at IE University.

After his studies of Environmental Engineering in Germany, Frank Rogalla obtained an MSc degree as a Fulbright student in the US and has worked at major water companies worldwide, primarily in innovation, for nearly three decades. Currently, Frank leads a group of 30 researchers at Aqualia, Spain, in association with over 50 universities in the development of processes in nutrient and bioenergy recovery, sustainable desalination or reuse as well as smart management of infrastructure. His role is to bring concepts from the lab to full scale, reducing the environmental footprint and improving the sustainability of the water cycle.

Dr. Karen Nelson is a Jamaican-born American microbiologist noted for her research on Thermotoga maritima at The Institute for Genomic Research (TIGR) which demonstrated the existence of horizontal gene transfer. Her team published the rst ever human microbiome study in 2006. Dr. Nelson has authored or co-authored over 190 peer reviewed publications, edited three books, and is currently Editor-in-Chief of the journal Microbial Ecology. Moreover, Scienti c American named Dr. Nelson as one of biotechnology’s “leading lights” in its 2015 “The Worldview 100.” Dr. Nelson was educated at the University of the West Indies and earned a Ph.D. from Cornell University.

Martha Thorne is Dean of IE School of Architecture & Design, part of the innovative IE University in Madrid/ Segovia, Spain. She also is Executive Director of the Pritzker Architecture Prize, a position she has held since 2005. She has participated on juries for the new National Museum of Chinese Art, Zaryadye Park in Moscow and ArcVision – Women and Architecture Prize, among others. Ms. Thorne received a Master of City Planning degree from the University of Pennsylvania and a Bachelor of Arts degree in Urban Affairs from the State University of New York at Buffalo. She undertook additional studies at the London School of Economics.

Building on a legal practice and executive education on strategic communications, Miguel has spent more than a decade working with the United Nations on partnership building and mass communication. His experience ranges from crisis to middle-income countries working effectively with a range of local partners, including non-state actors, local councils, MPs, high ranking government of cials, CSOs and the private sector. His lectures and policy-oriented research and publications are focused on the ethical dimensions of visual narratives and the possible relationship between structural violence and violent radicalization.

Mu Sochua is a member of the National Assembly of Cambodia, representing Battambang for the Cambodia National Rescue Party (CNRP), and is also the Vice-President of the CNRP. She previously served as Cambodia’s Minister of Women’s and Veterans Affairs from 1998 and 2004. In addition to her work in government, she has spend decades as a human rights advocate, particularly for marginalized groups, including migrants, workers, and women, and is a Board Member of ASEAN Parliament for Human Rights (APHR), a regional network of lawmakers from ASEAN member states. 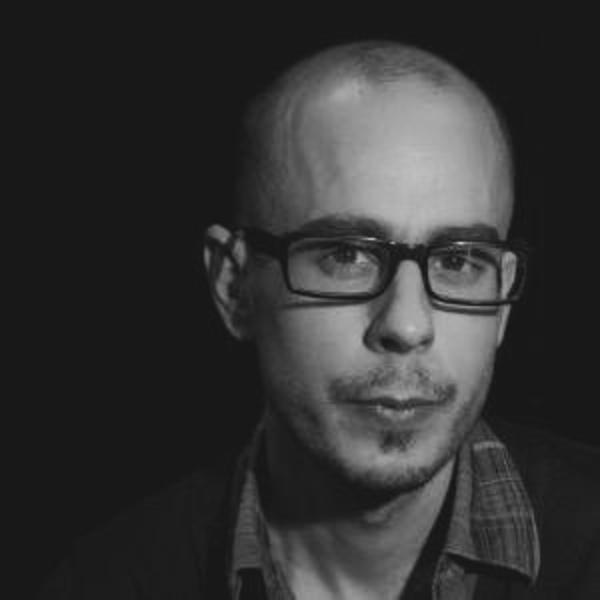 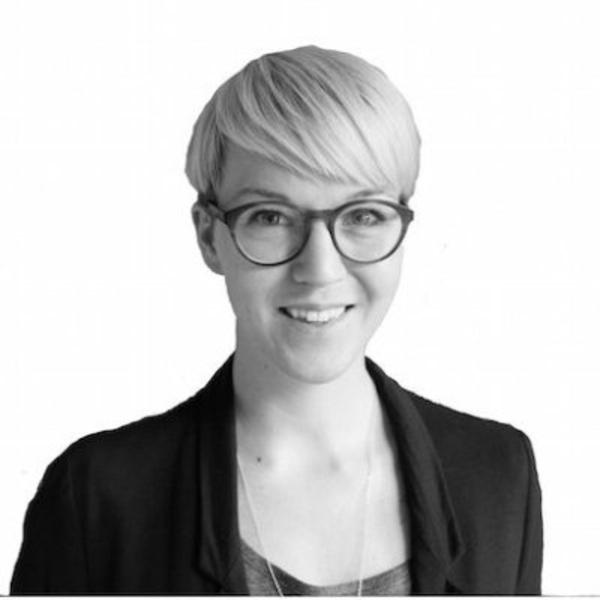